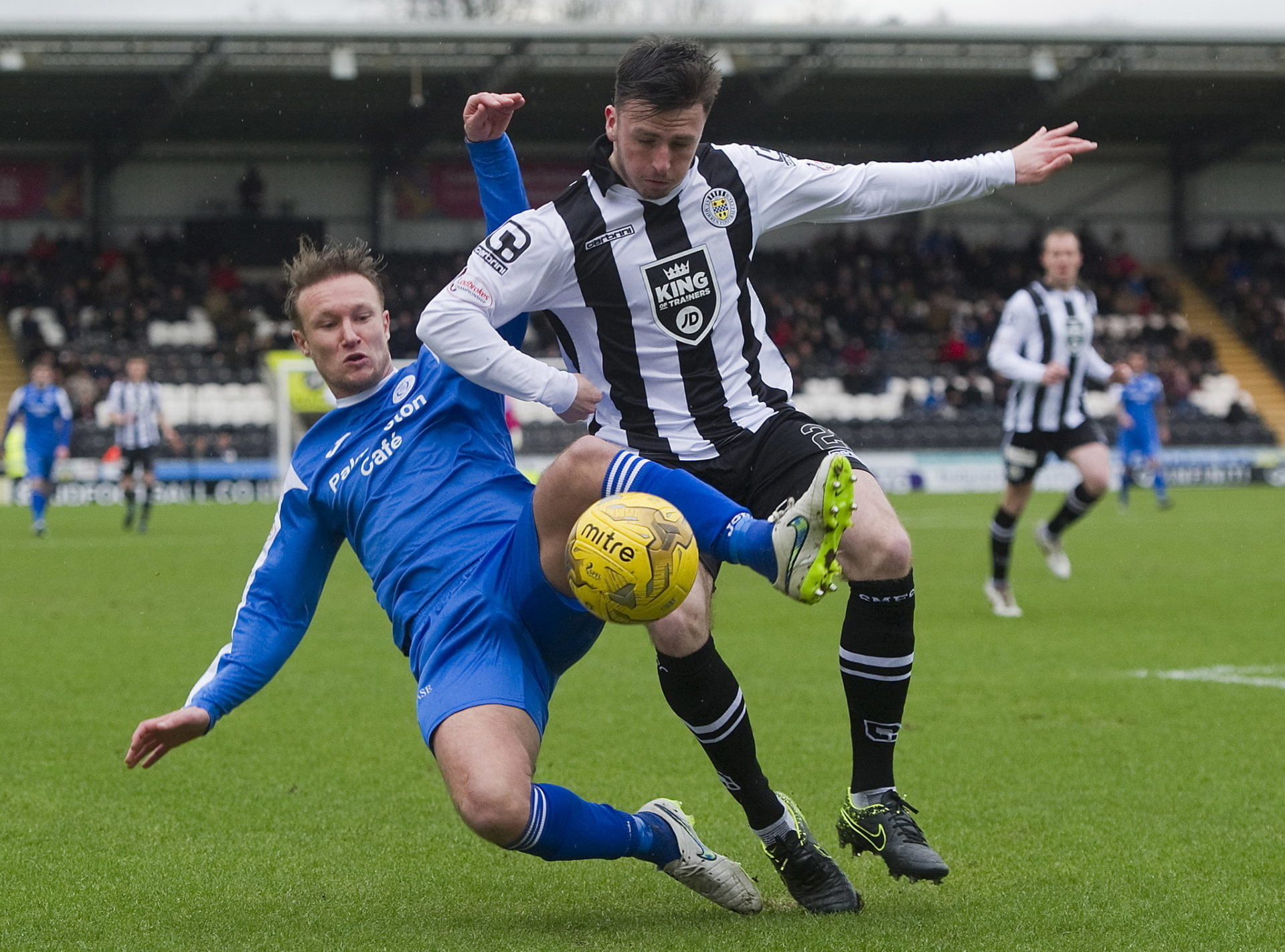 Russell: QOS have nothing to fear against Rangers

Iain Russell says Queen of the South will head to Rangers this weekend with nothing to fear.

The Doonhamers have yet to take any points off the Championship leaders this season but it took a 90th minute winner from Martyn Waghorn to secure the points for Mark Warburton’s men the last time the sides met at Ibrox back in October.

Russell is under no illusions of the challenge awaiting them on Saturday but after watching Falkirk pull off a terrific fight back against Rangers last weekend he sees no reason to be worried.

“I was about to turn the game off at 2-0 and get an early night then I saw Blair Alston’s goal and I sat and watched the rest. It was a great comeback from Falkirk,” he told PLZ Soccer.

“They’ve been excellent this season and they managed to get the goal at the right time.

“When we’ve played Rangers they’ve been absolutely excellent but if we get them on an off day and us on a good day then we can try to nick something but we know how difficult it’s going to be.

“We’re looking forward to the game. It’s always a great atmosphere at Ibrox but we don’t go there with any fear. We’ve got nothing to lose so we can use that to our advantage.

“Last year we beat them twice and drew with them but I think it’s two different teams this year.

“Derek Lyle is suspended and he always seems to score against Rangers so we will be missing him.

“I think Derek will be sitting in the Rangers end he’s a season ticket holder there. I think that’s why he got suspended!”

Three defeats in a row have given Queens an uphill battle to try to secure a play-off spot but they bounced back in some style with a 6-0 thrashing of Dumbarton last Saturday.

James Fowler’s men, in sixth, are 11 points behind fourth-placed Raith with a game in hand, but Russell insists they haven’t given up the fight yet with seven games to go.

“Raith have hit a good bit of form and picked up some results and they beat St Mirren on Tuesday.

“They are in the position we were in the last two seasons so we know what it’s like, you’ve got the confidence and momentum so it is going to be hard to catch Raith but we won’t give up until it’s mathematically impossible.”