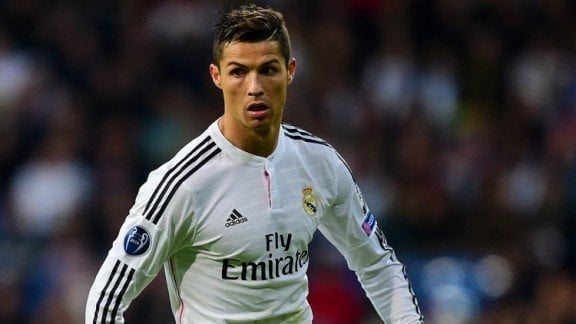 Sir Alex: Ronaldo is best player of his generation

The 2015/16 season has proved another successful year for the 31-year-old after helping his club Madrid win the Champions League and finally grabbing his hands on that elusive European Championship title as Portugal beat France to win Euro 2016 last Sunday.

Few know Ronaldo better than Sir Alex after the Scottish manager worked with him at Manchester United for six years, helping to develop him into the world-class player he is now.

And the Scot paid tribute to the Portuguese icon for his talent and his longevity in his career at the very top level.

”He has an incredible desire for football, Cristiano looks forward to each workout. He always wants to be better, to win. He especially loves these big games,” he told German outlet Bild.

“During my time at Manchester, Cristiano was the player who was the best and most developed. Through much hard work he constantly trained his shooting technique, with the right and left, his heading ability, his bounce.

“He has an incredibly athletic body. His performance improvement is incredible.

“And what is remarkable, today’s football is so athletic, so fast.

“Top players usually only play at the highest level for five or six years, then it’s over.

“But Cristiano has been doing this for over ten years. That makes him so exceptional. Every generation has its special footballer, Cristiano is currently.”