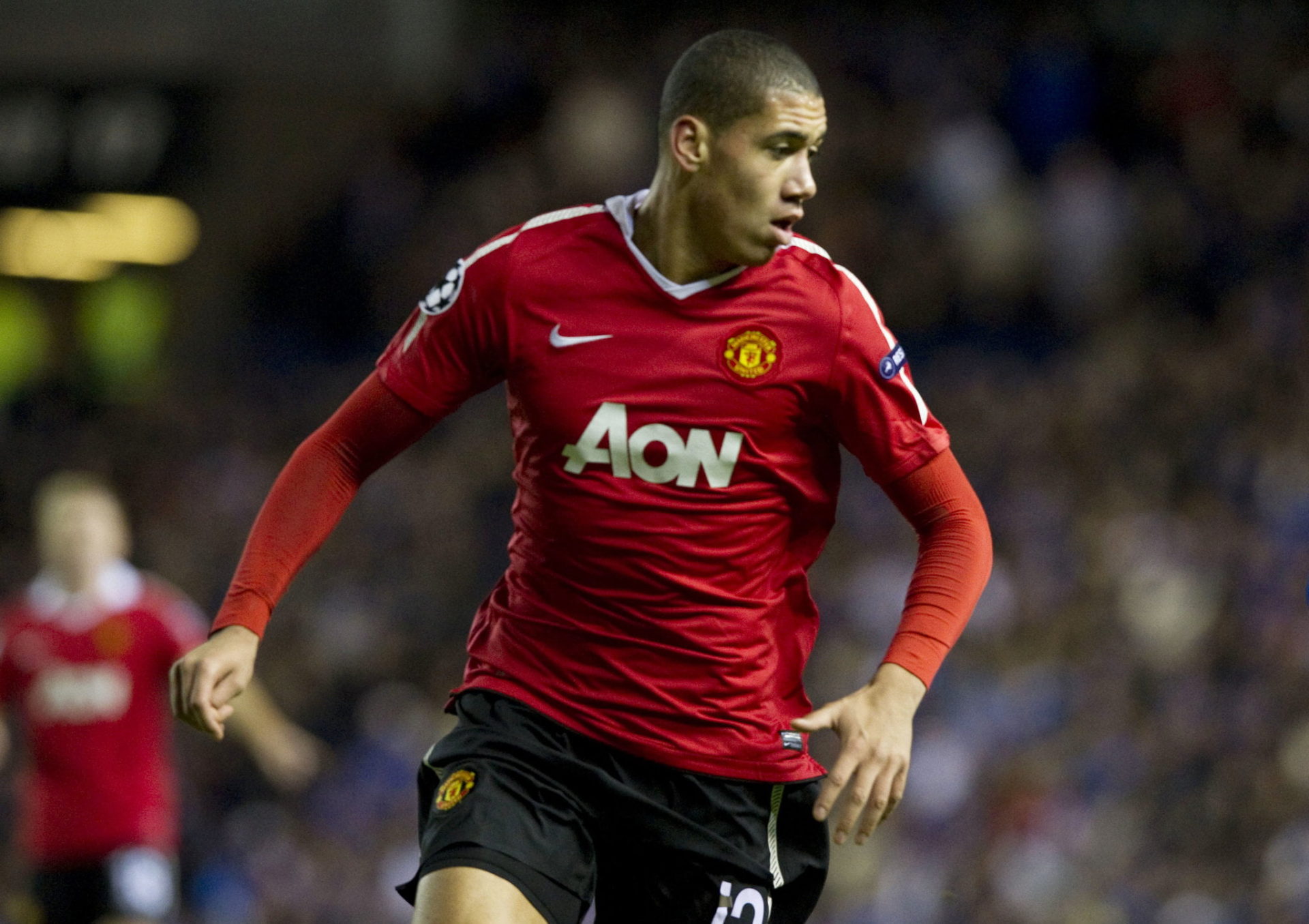 The highlight of English Saturday football is the battle between Chris Smalling and Jamie Vardy. Manchester United travel to Leicester in a 5.30pm kick off. Jamie Vardy has been in sensational form this season and has scored in each of his last 11 Premier League games. It’s earned him a position in Roy Hodgson’s England side too.

The 28 year old striker has played for Leicester for since 2012 but it’s his goal scoring record this season which has seen him grab the headlines.

Ruud Van Nistelrooy’s record of scoring in 11 consecutive games has been matched by Vardy and ironically, he can defeat the Dutch striker’s record, which has lasted for 12 years, by scoring against United tonight.

However, for Vardy to achieve the record he has to score against one of the best keepers in the league, David De Gea and out muscle Chris Smalling, who has himself been praised for his sterling defending this season.

Who will take the plaudits at the end of the game, Vardy or Smalling?