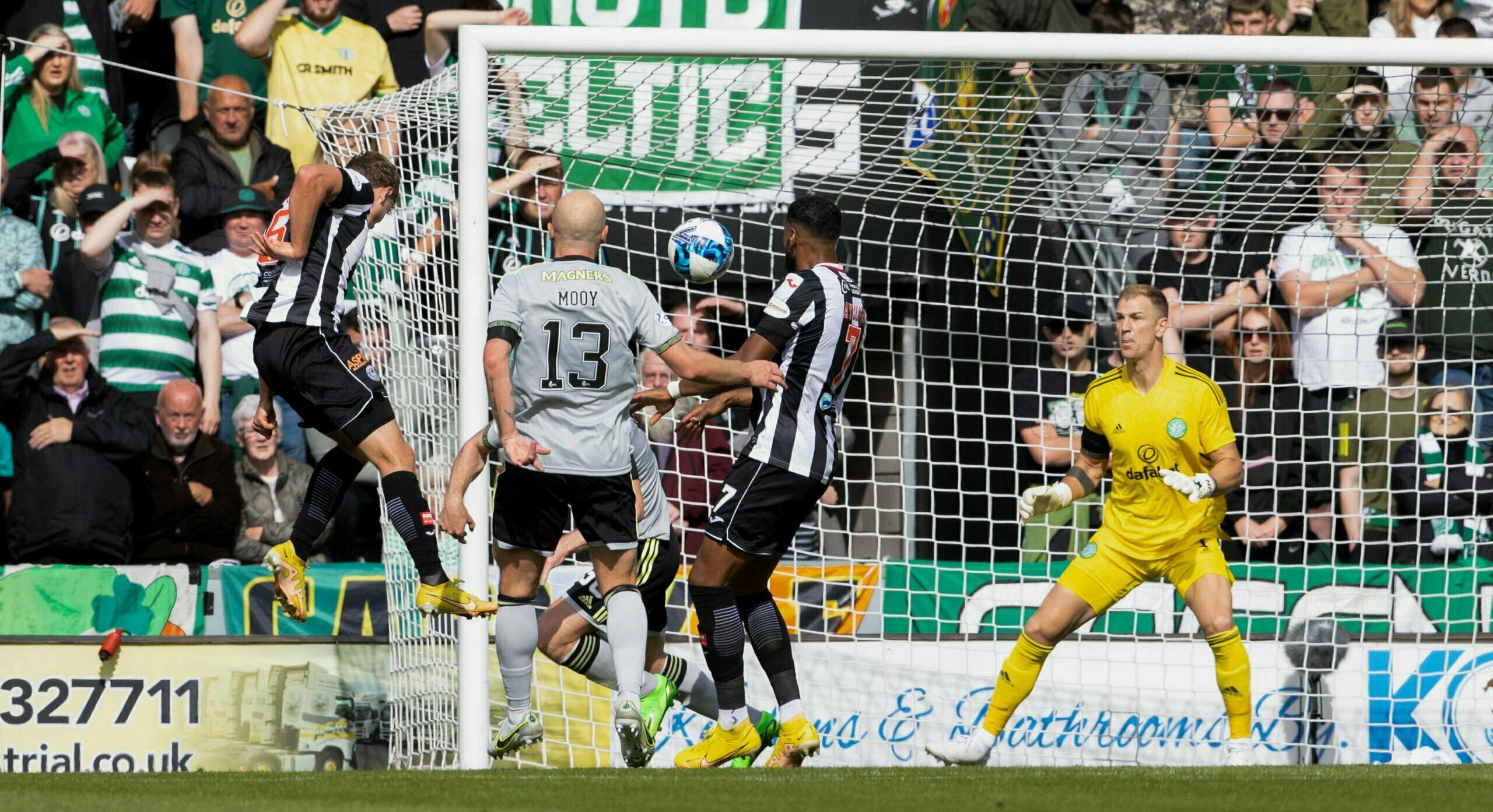 By Blair MalloySeptember 18, 2022No Comments

Ange Postecoglou took his Celtic side to Paisley looking to regain their 5-point lead over Rangers at the top of the Scottish Premiership.

The pre match build up was dominated by how the minute’s silence for Queen Elizabeth II would be observed, with Celtic fans unveiling a banner highlighting their disdain for the monarchy.

On the park, Celtic failed to come out the traps with their usual verve as St Mirren looked solid.

Aaron Mooy had the best chance of the opening exchanges with a shot from 20 yards out flying over the bar on the 20-minute mark.

Minutes before the break and the home side took a shock lead with the first shot on target of the game.

Mark O’Hara got on the end of a Ryan Strain cross to power home a header to punish the Champions for their lacklustre first half showing.