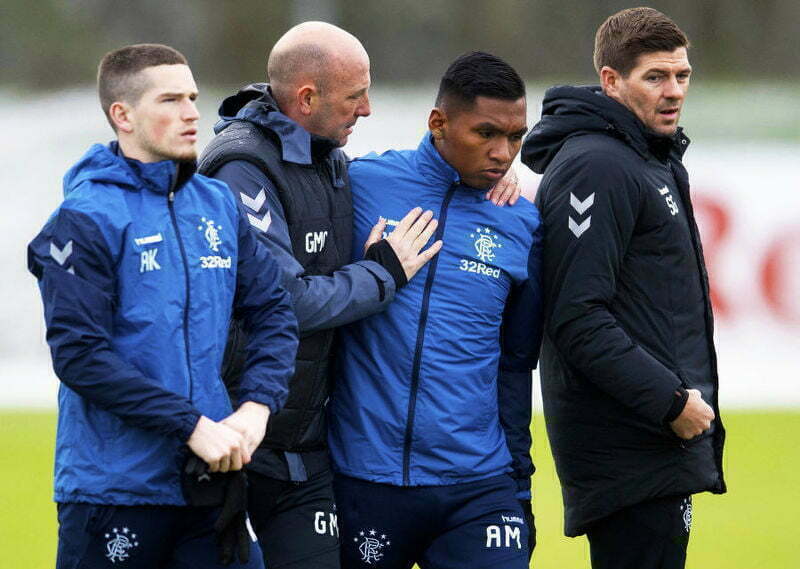 Steven Gerrard: Dave King will have final say on transfers but I want Morelos to stay

Steven Gerrard admits Dave King will have the final say on transfers after Nice bid £8 million for Alfredo Morelos.

The Ibrox boss confirmed the club rejected the ‘disrespectful’ offer from the French side for the Colombian striker.

The Liverpool icon said: “I’m not naive enough to be sitting here saying that none of the players are for sale ever. Every single player has a price at this club.

“Whoever it is who’s preparing an £8m bid for Alfredo is disrespecting Alfredo first and foremost.

“He’s the top scorer in the league and there have been players who have gone for double that amount that don’t score as many goals as him.

“So I think it’s very disrespectful first and foremost to Alfredo, to the club and, thirdly, to me. The board will have the final say.

“They will probably ask me and I’ll say either yes or no in my opinion. But the board own the club. Dave King owns it so he’ll have the final say.

“I’ve been made aware that they are preparing an £8m bid, but they are wasting their time. It’s nowhere near enough and the player isn’t for sale.”