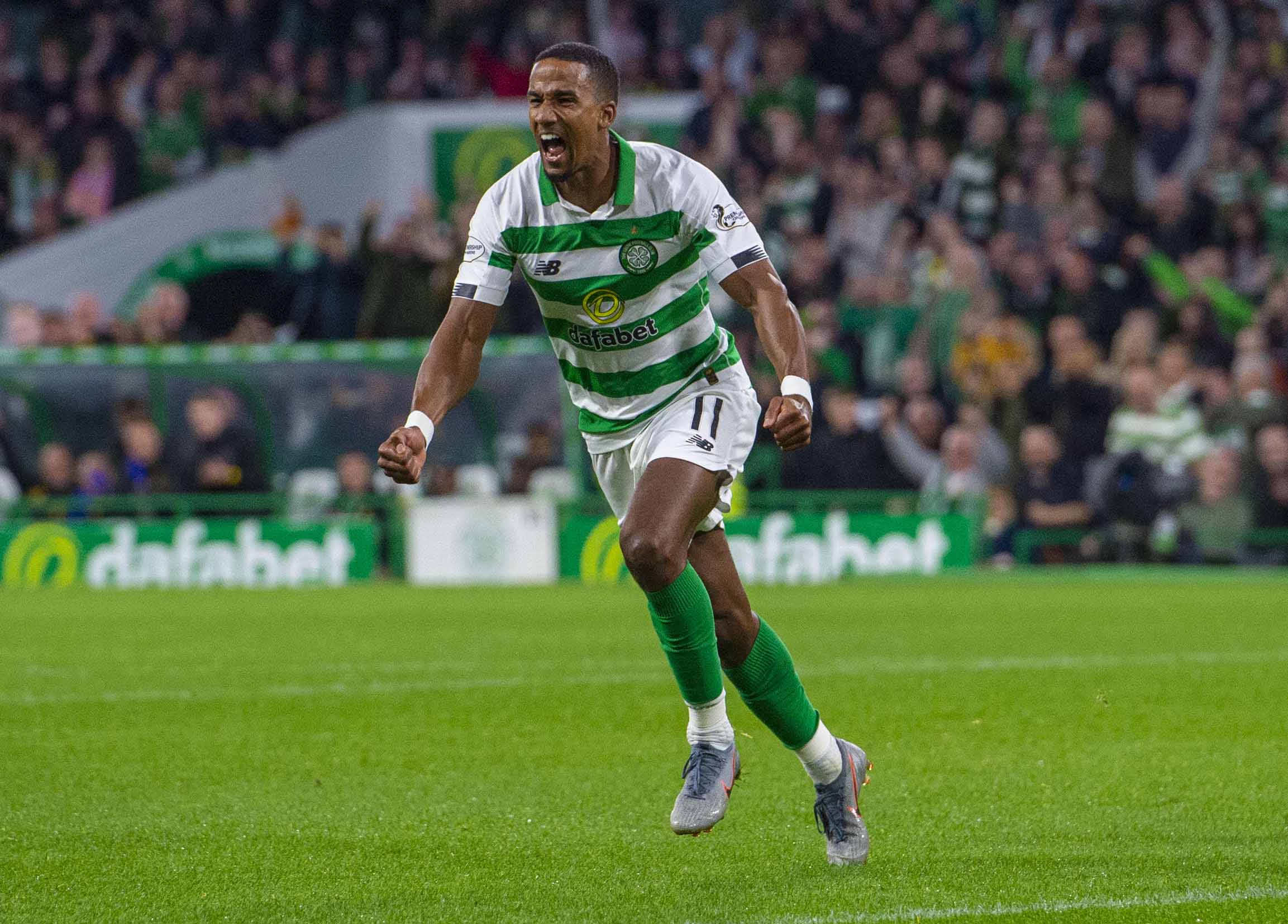 TEN free agents that would suit the Scottish Premiership

By Blair MalloySeptember 4, 2022No Comments

With the transfer window closed until January, managers will be have to look towards the free agent market to strengthen their squads in the coming months. Here we take a look a ten players who find themselves without a club, that could seek a new home in the Scottish Premiership.

The announcement that Ross Barkley’s contract had been terminated by Chelsea wasn’t even minutes old and he had already been signed to both Celtic and Rangers by swathes of fans online.

Still only 28, he still has a point to prove after a spell at Chelsea where he spent much of his time warming the bench.

Would command a hefty wage but, if he finds anything like the form he showed in his early days at Everton, could be a valuable asset – especially in Europe.

The Belgian is no stranger to Scottish football having spent a year on loan at Celtic in 2014 where he formed a formidable partnership with Virgil van Dijk, winning the title and league cup.

Their careers have taken different paths however, and the central defender finds himself without a club.

Another that would be a high earner but for the outlay would offer a solidity at the back and experience of playing at the highest level.

Most recently found plying his trade for Burnley, the 30-year-old has had mixed fortunes when it comes to finding the back of the net.

Whilst he only managed 8 goals in 82 appearances for his previous employers, a 2 year loan spell at Derby saw him score 26 times in 76 games.

Vydra is a full Czech international, winning 46 caps. Despite a serious injury last year, get him fit and he would provide an option for a team short on forwards.

Another defender that already has experience of the Scottish top flight; Hector played 20 games on loan for Aberdeen in 2013.

The Jamaican international has had something of a nomadic career, having been sent out on loan FIFTEEN times in his 13 years as a professional.

Most recently at Fulham, he could provide a physical defensive presence for any top half side.

The former Aston Villa captain earned a big money move to cash rich Manchester City and was lauded for his adaptability to a host of positions.

Now at 32 years old, the former England international may be looking for a new challenge and potential stardom at either side of the Old Firm would be a major draw.

Despite being on the books of Chelsea for 8 years, the front man made only 1 appearance for the club and instead had 7 loan spells.

He signed a 1 year deal with Preston last year, however a ruptured Achilles put him out of action before he kicked a ball and was released before the end of the season.

At only 25-years-old there is still massive potential in a player looking to jump start his career and could be worth the risk for a mid table side.

Sinclair will always hold a special place in Celtic heart’s after playing a pivotal role in their domestic dominance under Brendan Rodgers.

Now 33 and having been released by Preston, he knows the Scottish game and would provide a potent threat for a side looking to add to their attack.

Probably most famous for a £35 million move to Liverpool on transfer deadline day, Carroll was at one time the focal point of the England national team.

Injuries may have stopped the 33-year-old from fulfilling his full potential, but his physical game would suit the Scottish Premiership if he could put together a run of games.

Always is the shadow of his older brother Shola, Sammy forged a career in the Championship in England where his quick feet made him a useful attacking threat.

Coming off the back a season at Middlesbrough where he was released having not played a game due to injury would be a concern, but at 30 there is still plenty of football left in the winger yet.

Many thought he would already be back in the Scottish Premiership having been heavily linked with Motherwell.

The Scotland international started his career with Livingston before finding success in England with multiple sides.

Now 34, the attacking midfielder is entering the twilight of his career but his most recent performances in the English Championship would suggest he still has what it takes to improve a host of top tier sides.

Note: All players are free agents at time of publication.