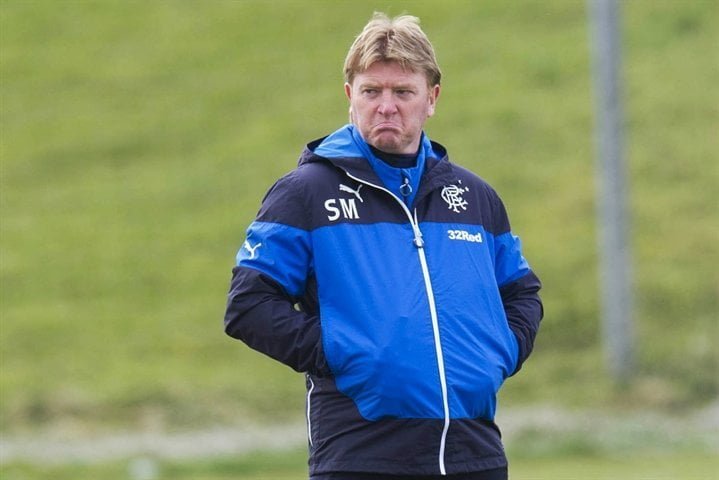 St Mirren boss Gary Teale insists Jeroen Tesselaar would never make disparaging comments about Paisley as he has a great affection for the club and its supporters.

Tesselaar was at the centre of controversy this week after an interview with a Dutch magazine Voetbal International claimed he had called the club’s hometown a s**thole with low employment.

However, the Buddies released a statement stressing that the Dutch defender had been misquoted and Teale demonstrated his support for the player.

“We knew it was coming the night before,” Teale said. “I had a good chat with Jeroen and anybody that knows him, the affection he has got for the club and the fact he came back again knows it’s not quotes or comments that would have come from Jeroen.

“After speaking to him and getting a better understanding it we’ve now put out the statement and we’ll just move on from there.

“We could have done without it but we’re moving on in the same direction.

“He’s a bit upset about the quotes that were attributed to him from the reporter but we just need players, staff and supporters to come together.”

The Saints also announced that Bulgarian defender Viktor Genev has joined the club and could feature in Saturday’s game against Hamilton Accies.

“He’s got a good presence in both boxes,” Teale continued. “First and foremost I just want him to defend and hopefully get a couple more clean sheets.

“He’s got a hunger and determination that he wants to come in here and do really well. I’ve got no qualms about it we just need to make sure we are in the league come next season.

“Viktor sees it as a stepping stone for himself either earning himself a longer contract here or goes somewhere else it will help everybody.

“You’ve just got throw him in and hope for the best. You see enough of him in training and enough of his ability and think he can do us a turn. We can’t afford to ease him in.”