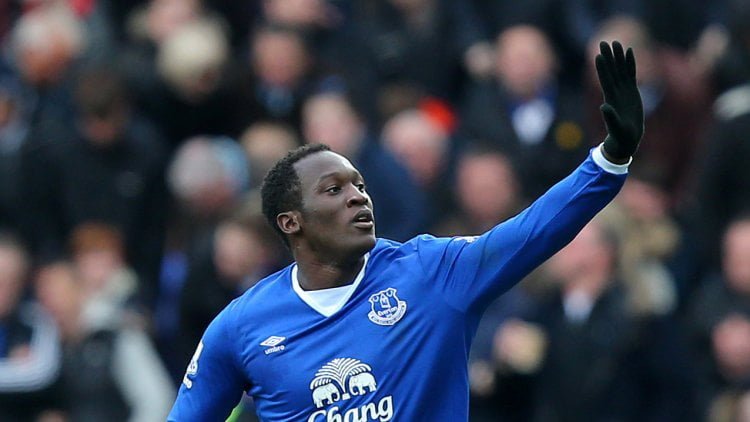 Everton look set for a summer battle to hang on to top scorer Romelu Lukaku after the striker’s agent talked up interest from a number of Europe’s leading clubs.

The 22-year-old has scored 25 goals this season despite the club’s disappointing campaign and that has alerted a number of suitors, according to the Belgium international’s representative Mino Raiola.

“Lukaku? Of course, Juventus as a solution could go well,” Raiola is reported to have told Gazzetta dello Sport.

“But keep an eye on PSG and Real Madrid too for the Everton striker.”

At the weekend Lukaku, while on international duty, spoke of his desire to play among Europe’s elite.