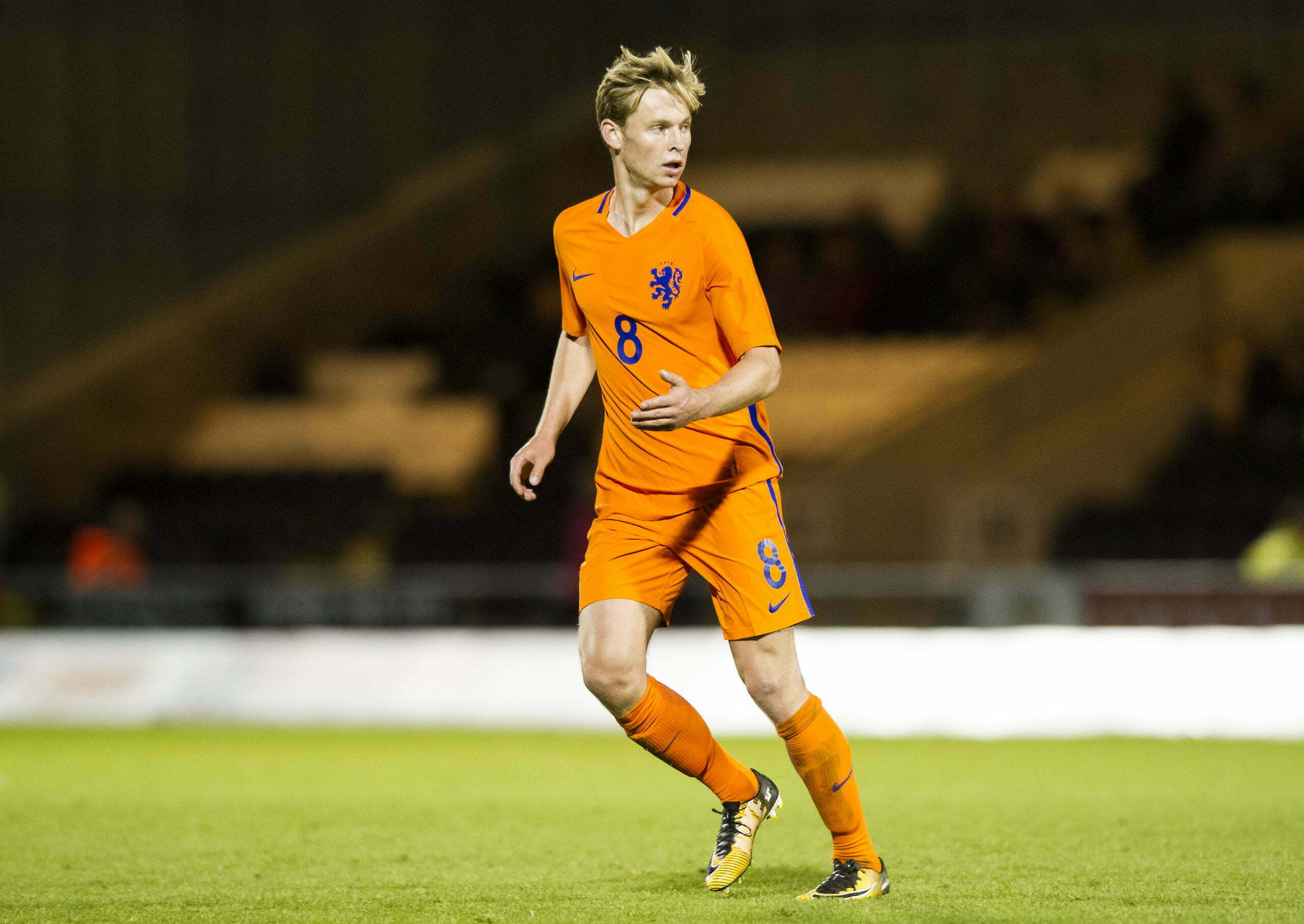 By Blair MalloyAugust 11, 2022No Comments

He told PLZ Soccer: ‘I don’t know how they (Barcelona) can keep getting away with this’, when discussing the ongoing debacle surrounding the registration of their new signings.

He added: ‘If I was him (De Jong) I’d be going to UEFA to stop Barcelona getting involved in European competition.’

His comments come after it was revealed this week that the Catalan side may not be able to register all of their new signings in time for this weekends La Liga opener against Rayo Vallecano.

Although the deadline has not yet passed for registration of players to be completed, it is speculated that the club need to free up funds from the sale of De Jong in order to allow their new stars to play.

However, the Dutch midfielder seems unwilling to renege on a payment due to him from the club and the two parties are at an impasse.