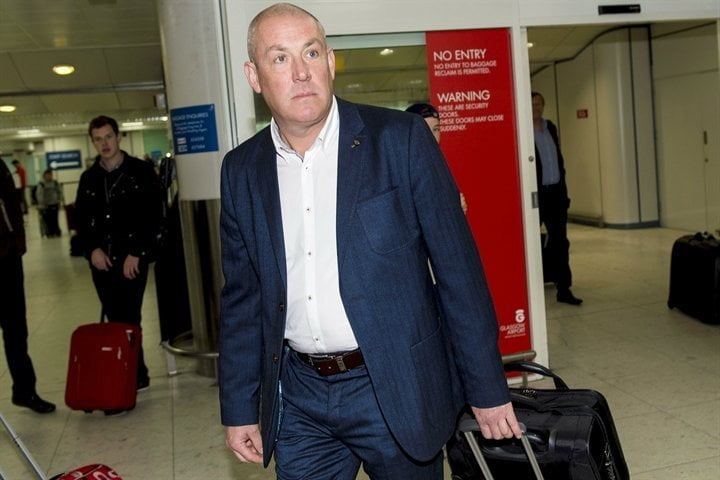 Former Brentford boss Mark Warburton is set to be appointed the manager of Rangers on a three-year deal.

The 52-year-old will be assisted by former Rangers defender David Weir and both will be unveiled at a press conference this afternoon.

Warburton was one of five candidates on a shortlist to be next Light Blues boss and means that interim manager Stuart McCall won’t be continuing in his role.

McCall attempted to steady the ship in March after the turbulent reign of Kenny McDowall, but McCall has ultimately paid the price for not being able to win promotion with the Championship club after defeat to Motherwell in the play-offs.

It was announced in February that Warburton would leave Brentford at the end of the season after a two-year spell with the Bees.

The former sporting director of Brentford is notable for his involvement in founding Uefa’s NextGen series – an elite European competition for youngsters and guiding Brentford to promotion to the English Championship.

They narrowly avoided missing out on promotion to the Premier League when they were beaten by Middlesbrough in the play-offs last month.