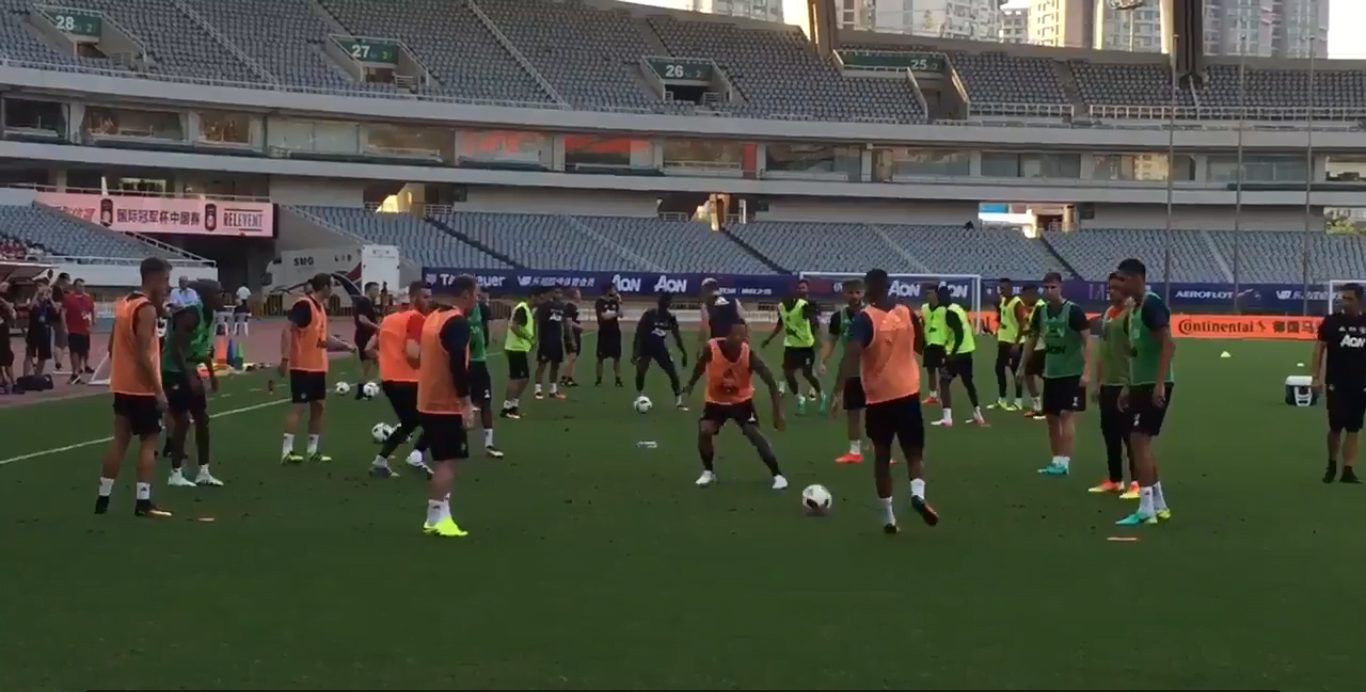 Wayne Rooney might be one of the most experienced players in the Manchester United team but he isn’t beyond making a mistake, luckily for him this double nutmeg happened in training.

The players have been training in front of around 1,000 fans in China today and allowed press to attend, so probably not the best time to make an embarrassing mistake.

Rooney will be grateful this was just a pre-season training session and will hope his form & fitness will be better come the start of the season fixture against Bournemouth.