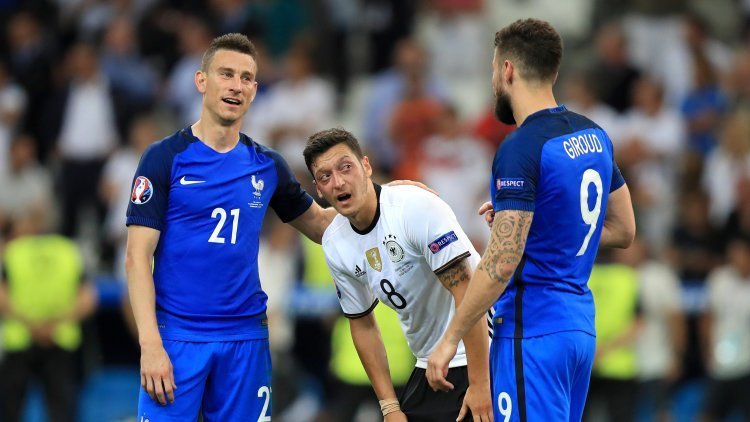 Wenger promises this to his players

Arsenal manager Arsene Wenger will give a number of his key players time off to “regenerate” before the new season – even if it limits his options for the opening Premier League game against Liverpool.

While the likes of Theo Walcott, Per Mertesacker, Gabriel, Francis Coquelin and even Jack Wilshere – just a couple of weeks after England’s exit from Euro 2016 – have reported back to London Colney, Wenger is determined to afford extra holiday to those who have endured a busy summer schedule.

I t remains to be seen how long it will take Alexis Sanchez to recover from the ankle injury he sustained in helping Chile win the Copa America in the United States.

Wenger, though, insists he will not risk the long-term impact of those returning internationals over the course of the 2016/2017 campaign, the start of which is now only a matter of weeks away.

“You consider the rest time because France had a long, long go and I believe that they need four weeks’ holiday because they need to recover from that,” Wenger told Arsenal Player.

“It takes you two or three weeks to regenerate… to recover completely, and they need to come back with hunger. That disappointment to lose a final, it takes some time to recover from that.

“I believe the club benefits from experiences at the top level, and the mental experiences as well that they have gone through with such a huge pressure. Of course, in the longer term you benefit from that.”