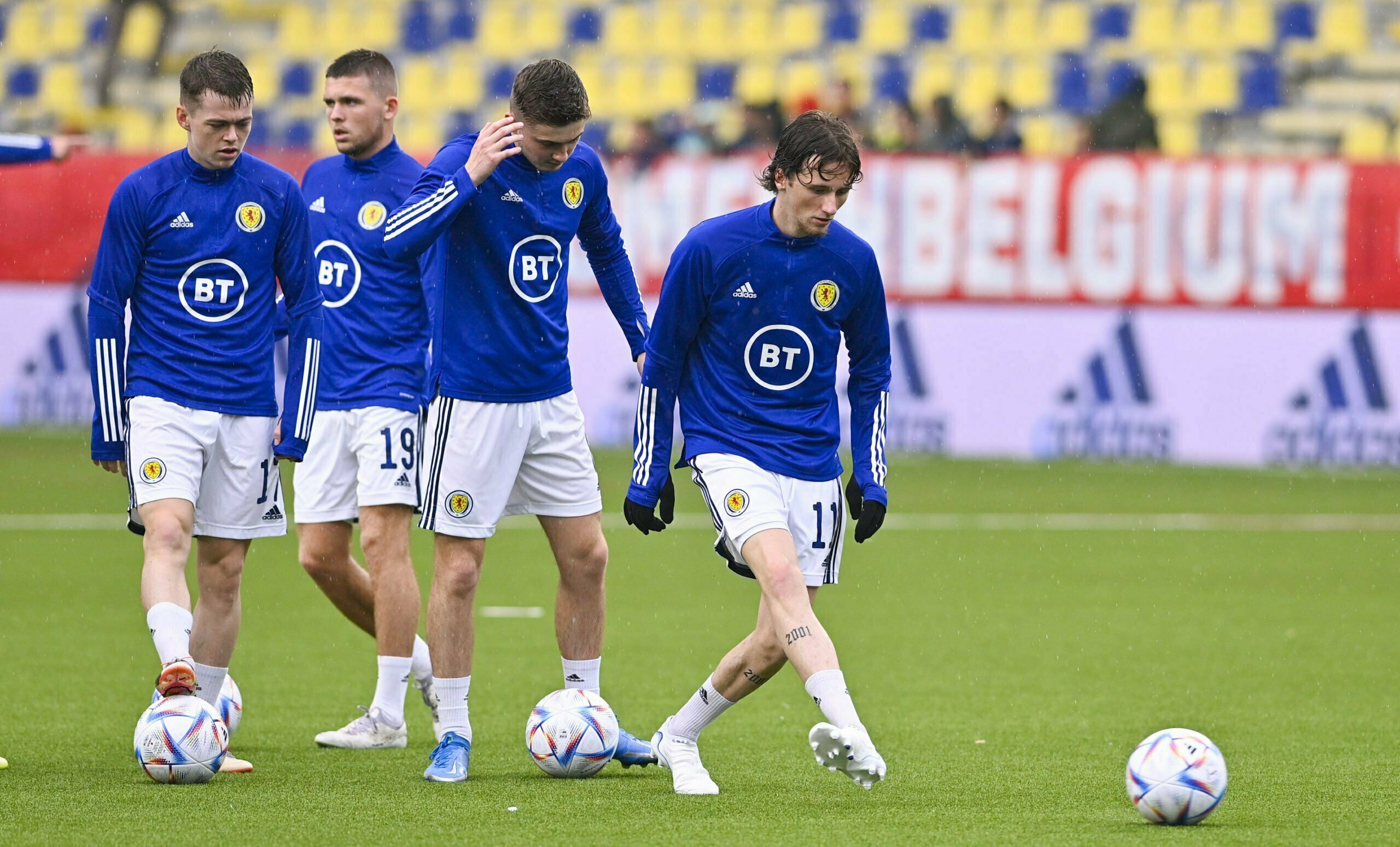 By Blair MalloyAugust 10, 2022No Comments

It’s ‘predictable’ that young Scottish players’ development will be stunted in a league that ‘punishes failure’, insists Hugh MacDonald.

The claims come after stats revealed just 46 Scottish players started games across the Scottish Premiership on the opening weekend.

This works out at an average of 3.83 per team, which MacDonald claimed to be ‘worrying’ but ‘unsurprising’.

He told PLZ Soccer: “By 21 if your not doing anything in the first team, you’ve got to move.”

With academy players such as Kieran Tierney commanding a record transfer fee for Celtic and Rangers beginning to reap the benefits of their academy in promising midfielder Alex Lowry, it is evidence that giving youth a chance can pay off.