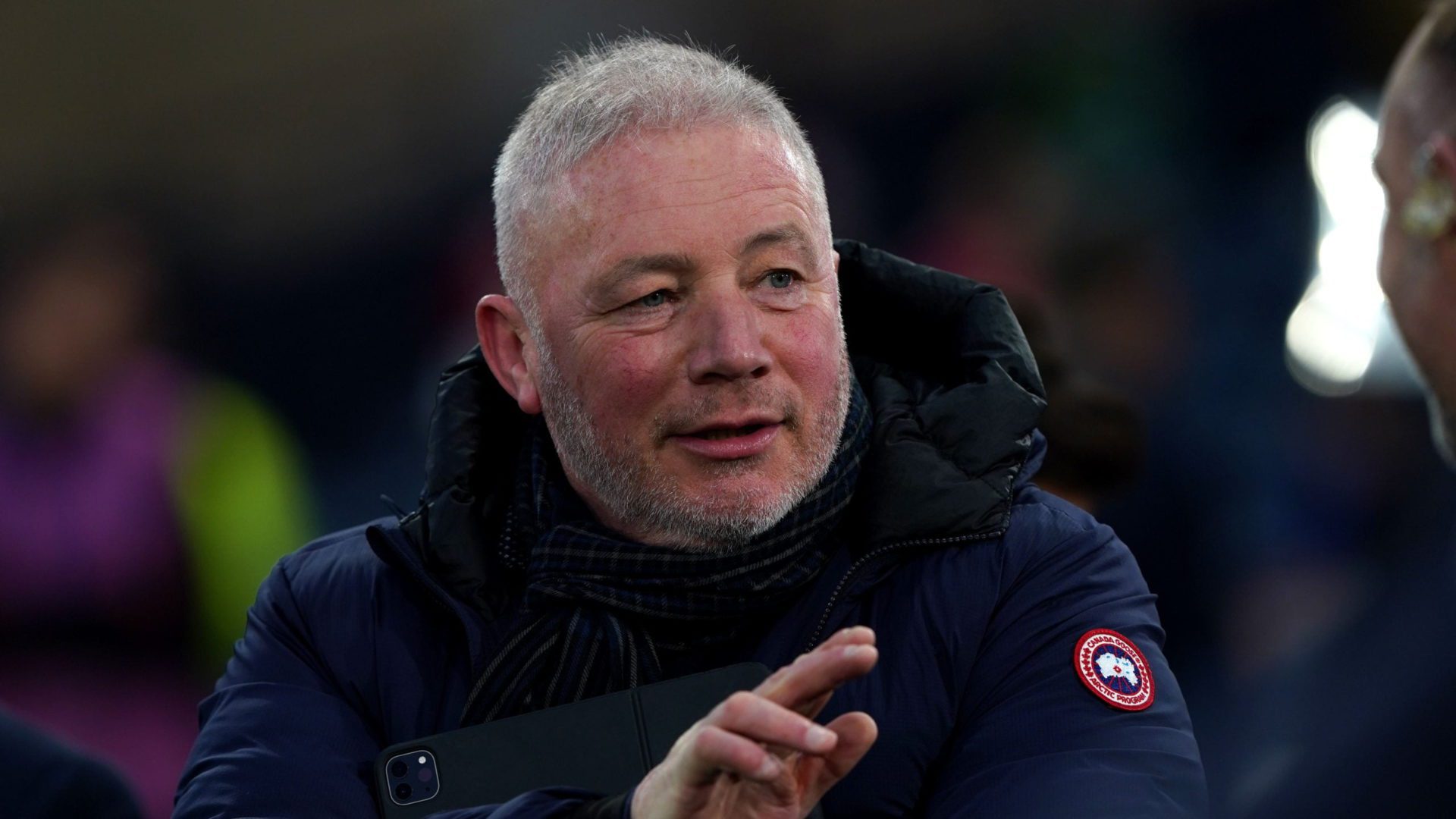 Ally McCoist has joked he would gladly be fired out of a cannon to get to see Rangers play in the Europa League final in Seville next week.

Tens of thousands of Gers fans have been scrambling for flights and tickets since last Thursday when Giovanni van Bronckhorst’s side beat RB Leipzig in the semi-final at Ibrox to set up a meeting with another Bundesliga outfit, Eintracht Frankfurt, in the May 18 final in Spain.

McCoist, former Rangers manager and striker and these days a presenter and pundit, was speaking on talkSPORT in the context of hot air balloons being unviable as a mode of transport to Spain as supporters look at all possible options.

He said: “I tell you right now, I would go to the cliffs of Dover and put myself in one of those cannons like the circus, put a crash helmet on and get fired across the channel to go and see the Rangers in Seville.

“That’s what I would do.

“If there are any circuses out there and they want to sponsor me. I am willing to do that.

“Get myself in a cannon and as long as they have a big massive net round about Calais for me to land, that would be marvellous.”

Before they fly out to Seville for their first European final in 14 years, Rangers have two cinch Premiership games remaining, a home game against Ross County on Wednesday night and a trip to Scottish Cup final opponents Hearts at the weekend.

Gers boss Giovanni van Bronckhorst is likely to again rest some key players for the visit of the Staggies but one player who is likely to get some game time is Manchester United loanee Amad Diallo, after the 19-year-old attacker came off the bench to score the second goal in the 2-0 win over Dundee United at Ibrox on Sunday.

The Dutchman said: “On Sunday we could give a lot of players the chance to make minutes and I think Amad is a player who benefited from that. He will get minutes in the last games.

“You could see what he brings to the team. I’m really happy with his performance and with his behaviour overall.

“What happens next season, we haven’t discussed his future. We have him on loan until the end of the season.

“Once the decision has to be made about what the squad will look like next year, we will also make a decision about who we want to bring on board.”