By Peter MartinSeptember 29, 2015No Comments 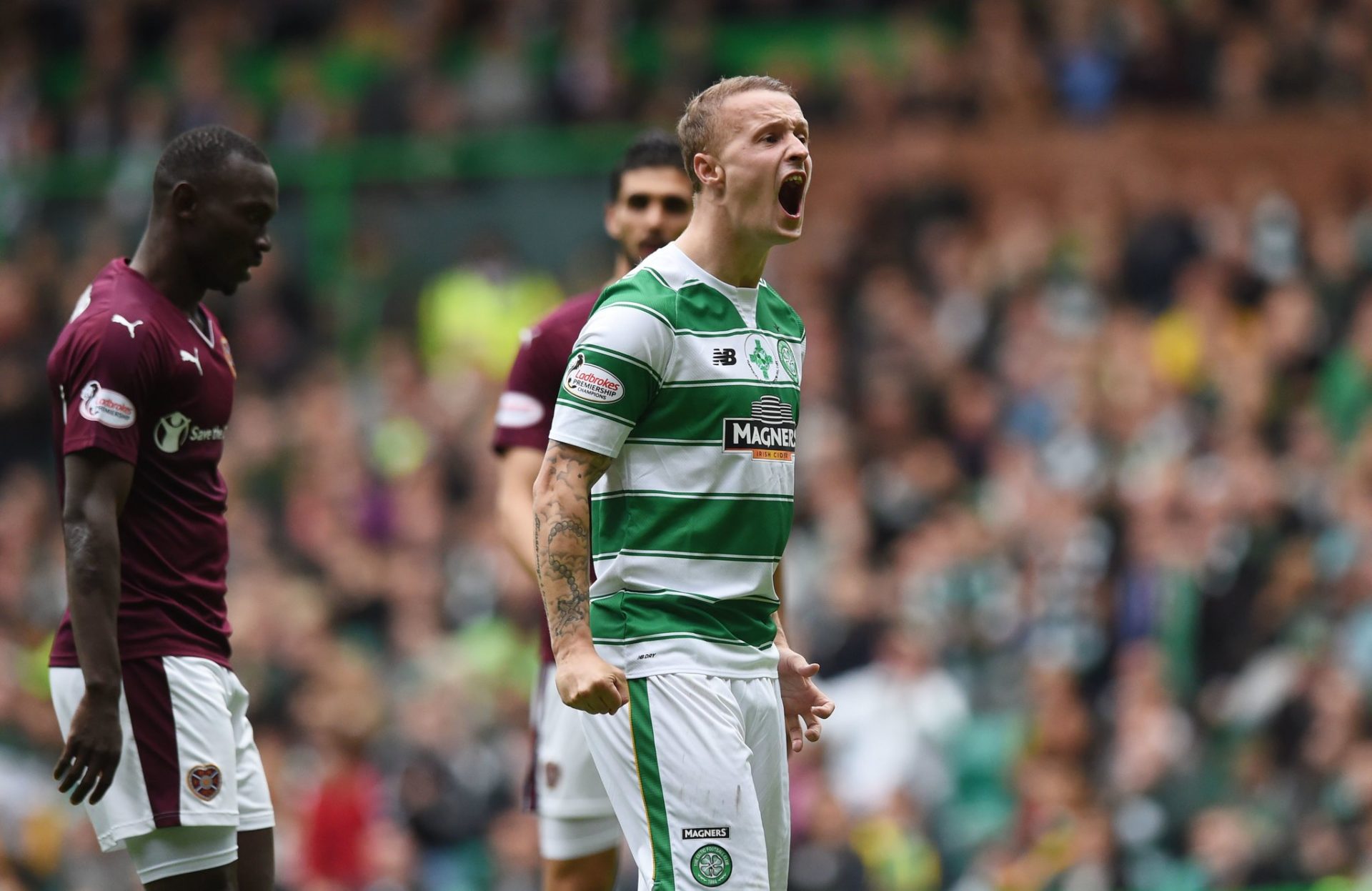 Griffiths appeared in front of the Judicial Panel at Hampden on Tuesday after pleading guilty to the offence at Edinburgh Sheriff Court earlier this month.

The former Hibernian forward, who was fined four weeks wages by Celtic for his involvement, was admonished by Sheriff Scott.

Griffiths has accepted the SFA’s penalty of a fine and a two-game suspended sentence until the end of the season.

The incident happened in March 2014 before an Edinburgh derby. Griffiths was pictured stood up on a chair in the Roseburn Bar singing Rudi Skacel is a f****** refugee.

Former SFA compliance officer Vincent Lunny made the decision to delay the outcome of the tribunal while there was a police investigation into the incident.