By Peter MartinJanuary 28, 2016No Comments 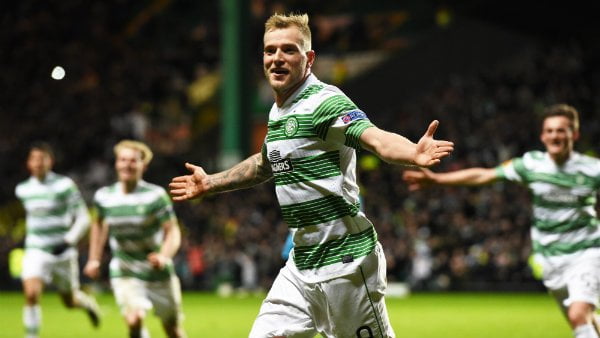 Former Celtic striker John Guidetti scored an absolute cracker to help Celta Vigo through against Atletico Madrid in one of the shocks of the night in the Copa del Rey.

The 23-year-old picked up the ball in Atletico’s half, drove forward and unleashed a powerful drive into the top corner to put the visitors back in front after Antoine Griezmann had cancelled out Pablo Hernandez’s opener.

And Hernandez struck again to put Celta 3-1 up before Angel Correa pulled one back but Os Celestes held on to seal their place in the semi-finals.

Guidetti scored 15 goals in 35 games for Celtic last season on loan from Manchester City, earning him a move to Liga side Celta in the summer.