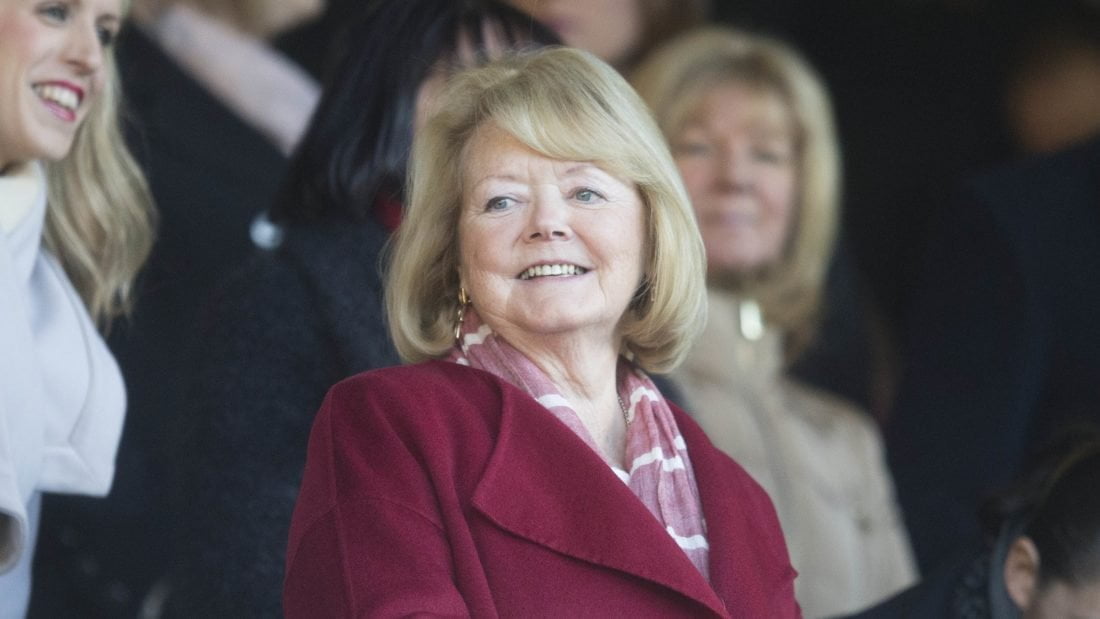 Hearts chiefs should have offered Tynecastle stars wage deferrals instead of slashing players wages by 50 per cent, says Tam McManus.

The ex-Hibs star hit out at Jambos chief Ann Budge after she issued a proposal of cutting wages by half in a bid to keep the club financially afloat.

But the former Easter Road ace believes the players should be offered the chance to pick up the outstanding cash at a later date.

He told PLZ Soccer: “I think they’ve jumped the gun a little too early with the 50 per cent wage cut.

“They could have waited. Obviously they are going to get help from the government with the 80 per cent covering some of the wages up to £2,500.

“I thought they jumped in too early and obviously the story with the email going out from John Murray.

“The head of recruitment is looking for players for next season and they could possibly pay a transfer fee.

“If you’re a player at Hearts just now and you’re contemplating taking a 50 per cent wage cut and you know the club’s out there looking for players, you’re telling the club to beat it.”