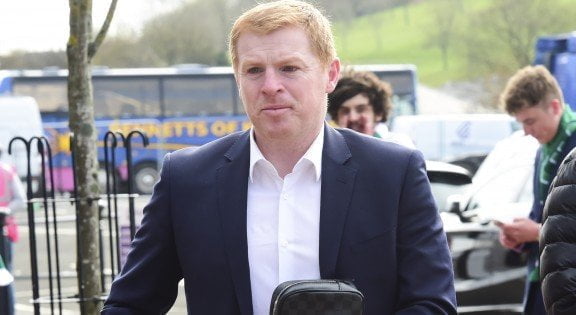 Neil Lennon has put his name in the ring for the Celtic job after the club confirmed Ronny Deila will leave in the summer.

David Moyes is the bookies favourite to land the role but there a number of candidates interested and Lennon is one of them.

“I have never hidden my affinity with the club,” he told Sky Sports.

“Would I like to go back? If the opportunity arose to speak to the board, absolutely.

“When you get the job at Celtic, there are not many better jobs around.

“Maybe, in another part of the club’s history, Deila might have had a better chance of fulfilling his ambitions or expectations.

“In terms of sympathy, I have sympathy for him for the fact he is leaving a fantastic job, but not for going in there and taking the job on.”