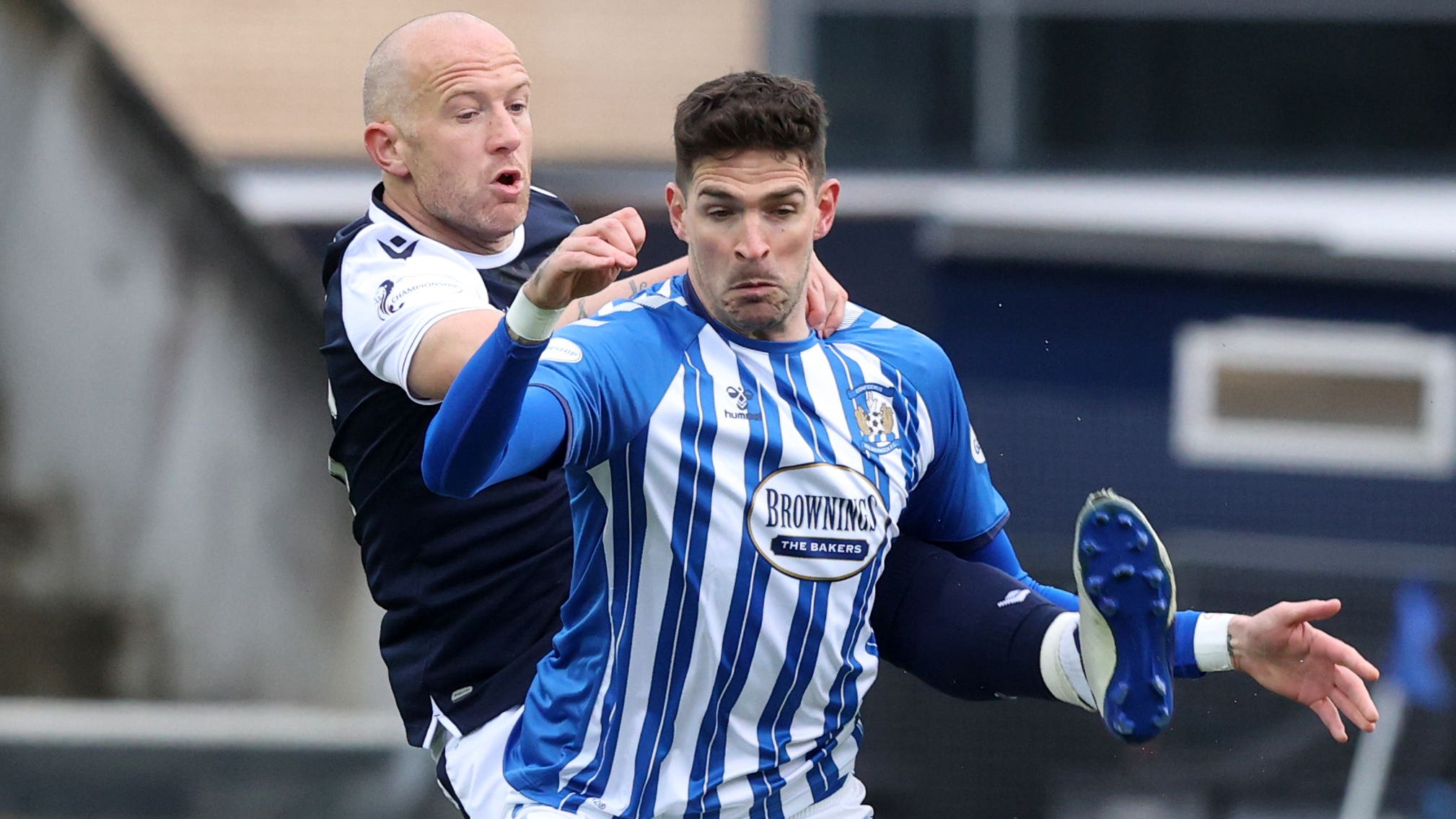 Kilmarnock will have Kyle Lafferty in their ranks for their top-flight return after the Northern Ireland international signed a new one-year contract.

The former Rangers and Hearts forward returned to Rugby Park in January to help Derek McInnes and his squad secure the cinch Championship title.

The 34-year-old has scored 21 goals in 28 appearances over two spells in Ayrshire.

“I’m delighted to sign a new contract and extend my stay with Kilmarnock,” Lafferty told the club’s website.

“I’ve enjoyed every minute since coming back in January and winning the league title at Rugby Park in the way that we did was a really special night in my career.

“The manager has been fantastic with me and all the lads here and together with the support of the fans, we’re all looking forward to more exciting times in the Scottish Premiership.”