Mark McGhee admits the end is in sight for Dundee 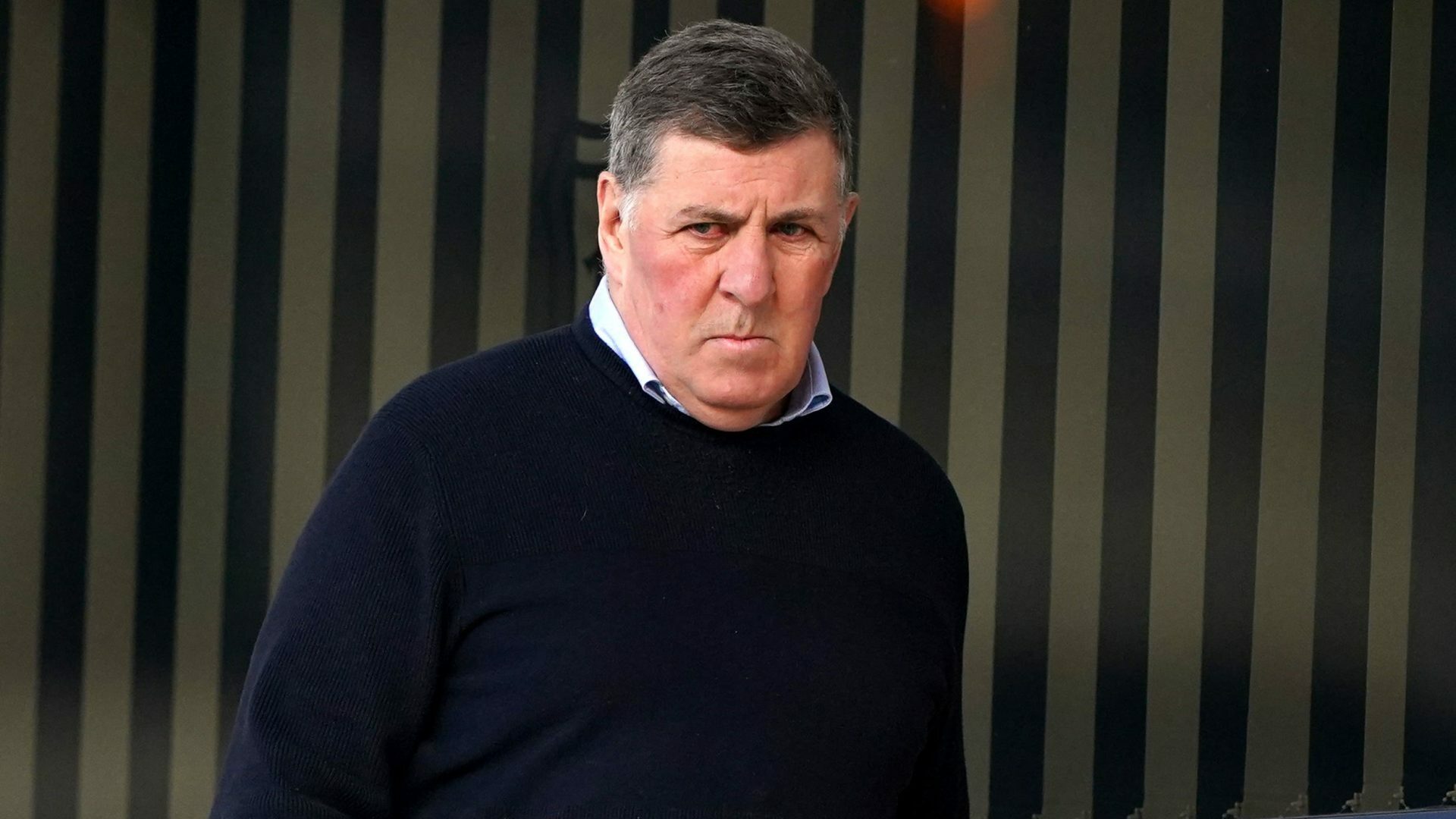 They now trail 11th-placed St Johnstone by six points with two games of the season remaining – and with a goal difference that is seven worse than the Perth side’s.

McGhee said his team would do all they could to defeat Hibernian on Tuesday but conceded their fate was not in their own hands.

He said: “I think we have to think St Johnstone will take at least a point from the two games.

“We’re at home, we have to play for pride and be professional and turn up properly, roll up the sleeves, do the things we have been doing until today and show the supporters who come on Tuesday that we care.

“I believe the players do care, regardless of how the performance was today. The boys have shown that in recent weeks and we have to show that again.”

Dundee started both halves well against St Mirren but McGhee felt their overall performance was well down on what they had shown against Aberdeen the previous weekend.

He added: “If we’d taken one of our chances it changes things but we can’t say we deserved anything. Last week I raved about the first half and thought we’d carry it in today.

“We put forward players in to get a goal and had one shot. Where did that go wrong? We need to look at that – was it shape, the combination of players we put out, individual players, is it us, is it them, is it a bit of both?

“As good as last week was, this was hugely disappointing.”

St Mirren are now mathematically safe but their manager Stephen Robinson insisted he had never been focusing on being dragged into it.

He added: “We were always aiming high. We’re absolutely safe but we’re trying to finish seventh. The fruits of our hard work are showing now.

“There’s been an intensity in the last two games and a press that has represented the people of Paisley. They’re a hard-working community and we want a team on the pitch that represents that.

“We’ll concentrate on finishing as high up as we can. The work to build for next season started a long time ago.”