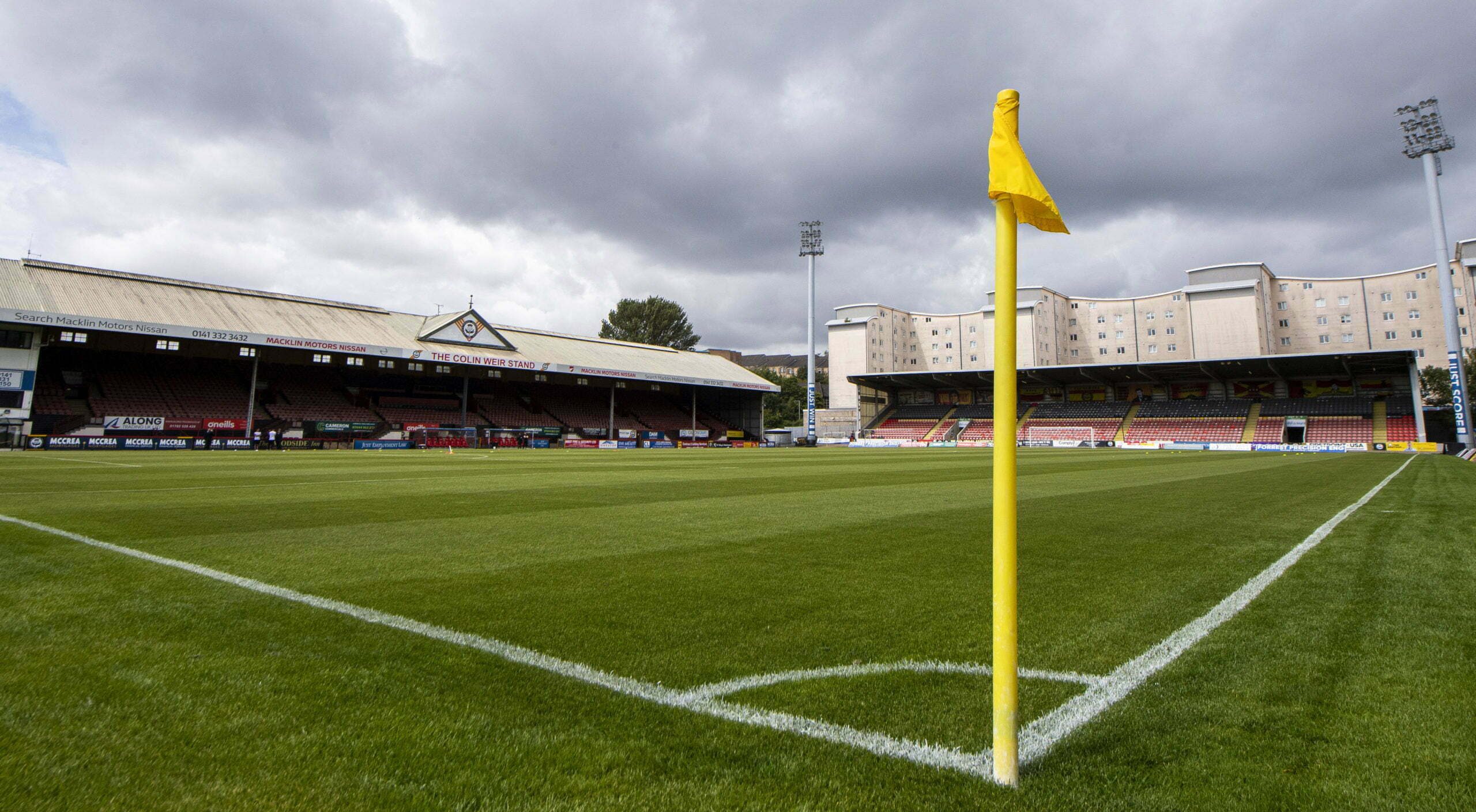 By Blair MalloyAugust 18, 2022No Comments

Alan Rough believes new Partick Thistle majority shareholders – the PTFT – have the ‘best interests of the club at heart’.

Speaking to PLZ Soccer the club director said: ‘They don’t want to be running the club but they do want to be involved’.

“If they have things to add to the board meetings they will tell us what the fans want. We’ll all be working in the same direction.”

It comes after the late Colin Weir’s shares were handed over to the trust taking their shareholding to just under 75%, a decision made by Weir’s own company ‘The 3 Black Cats’.

Although they are not directly making footballing decisions, the PTFC Trust have said in a statement that they plan to liaise with the board and fans.

The statement read: ‘Neither the Trust nor the fans will run the club, that is the job of the Partick Thistle Board of Directors, Club Staff and the Management and Coaching Team. As an independent organisation, we are here to represent the fans, first and foremost.’

‘The PTFC Trust only exists to safeguard the majority shareholding in Partick Thistle Football Club, no egos, no agendas, just fans.’

The decision has been met with some criticism however, with opposition fan group The Jag Foundation outlining their concerns about the choice claiming that some were ‘plotting in the shadows’.

In a 6 page statement realised on their website they say ‘ We are unclear what the deal with the PTFC Trust reached does for fans, other than enable them to hold shares in a fairly meaningless fashion.’