Rob Edwards to take over at Watford after Forest Green departure 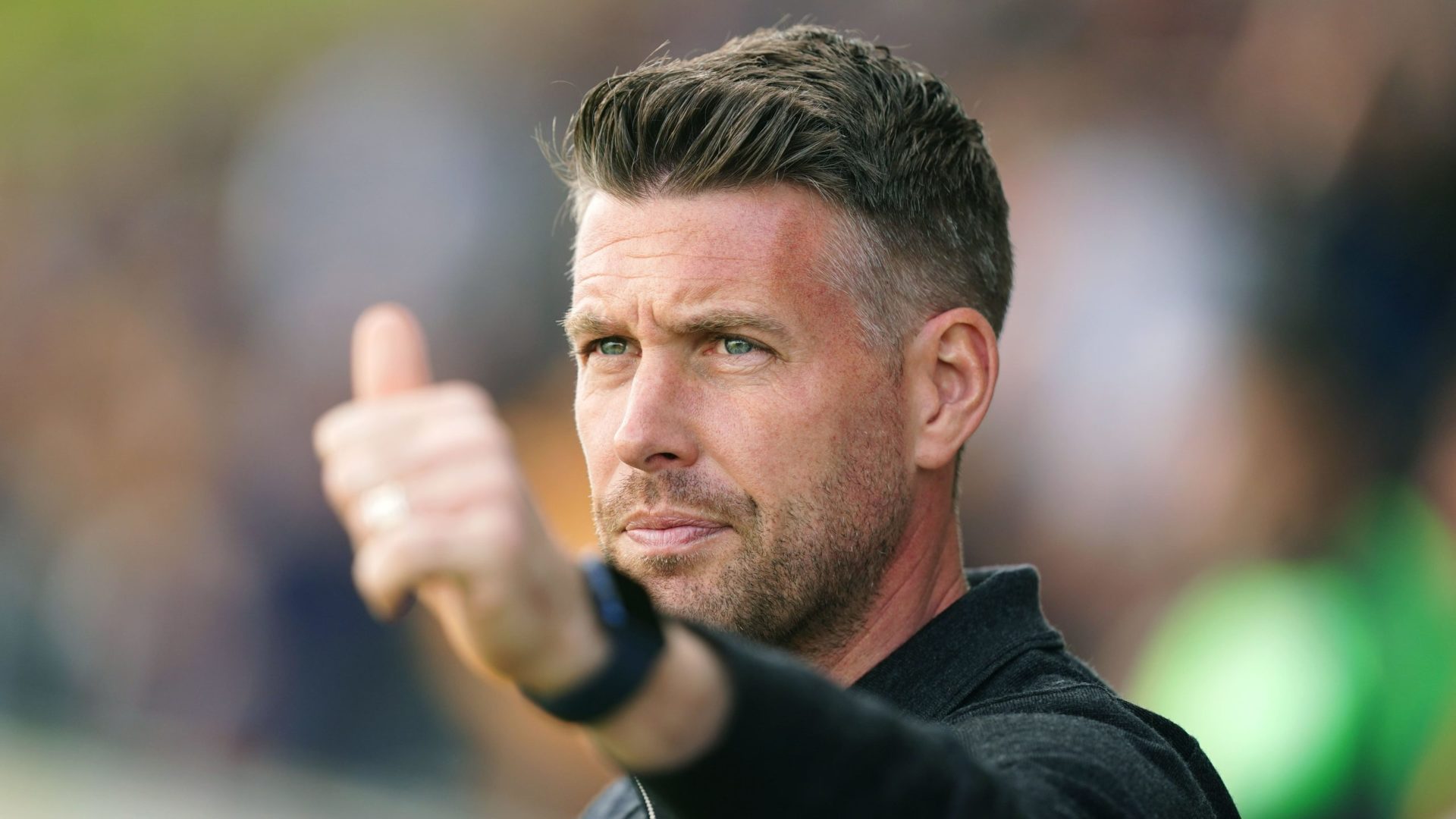 Rob Edwards will take over as Watford head coach at the end of the season following his departure from Forest Green.

Rovers earlier confirmed Edwards had left his role as their head coach, with owner Dale Vince hitting out at the way negotiations with Watford had taken place “behind the backs” of the Sky Bet League Two champions.

“Watford Football Club is delighted to confirm the appointment of Rob Edwards as its new head coach, effective after the conclusion of the current 2021/22 season,” a statement from Watford read.

“Rob had a contractual provision allowing him to leave Forest Green Rovers at any time to discuss employment opportunities at other clubs and the Hornets are delighted to confirm our discussions concluded today.”

Edwards had helped guide Rovers to the League Two title, finishing ahead of Exeter on goal difference.

However, on Wednesday afternoon the club confirmed the 39-year-old had departed following speculation over a proposed switch to the Hornets, with Roy Hodgson set to stand down at the end of the campaign.

Vince was left less than impressed by the turn of events, revealing he had called Edwards on Tuesday evening as speculation mounted.

“As soon as he started speaking, I knew that it was real,” Vince told Sky Sports News.

“(He told me) that he had been in negotiations (with Watford) and felt it was a great opportunity for him.

“Overwhelmingly for me the feeling was disappointment, because in football people come and go all of the time. The important thing is the manner of it.

In a club statement, Rovers had expressed disappointment over the manner of Edwards’ departure, adding there had been no initial contact from Watford through official channels.

Edwards will now be tasked with guiding Watford back to the Premier League, after the Hertfordshire club suffered relegation following just one season back in the top flight during which they had three managers.

Vince said: “Watford advised Rob not to tell us, specifically, so for me that doubles down on the deceit.

“I believe Watford have reached out today, so now there will be some more formal, more proper process to end Rob’s time here and for it to start at Watford.”

Rovers will now begin their own search to replace Edwards, who took over at the club during the summer of 2021.

“We have got a shortlist already and will just crack on with it,” Vince said.

“We will find another up-and-coming young coach who has got all the attributes we looked for in Rob and will go again. We just move on.

“It is hard not to let it take the shine off what has happened, promotion and winning the title, but it won’t get in the way of what we do in the future because we will carry on operating in the way we do – open and honest with everybody.

“I think everything will be fine – and if there is karma in football, we will meet Watford in the Championship in a few years’ time.”