Watford in midst of ‘injury crisis’ ahead of Everton clash 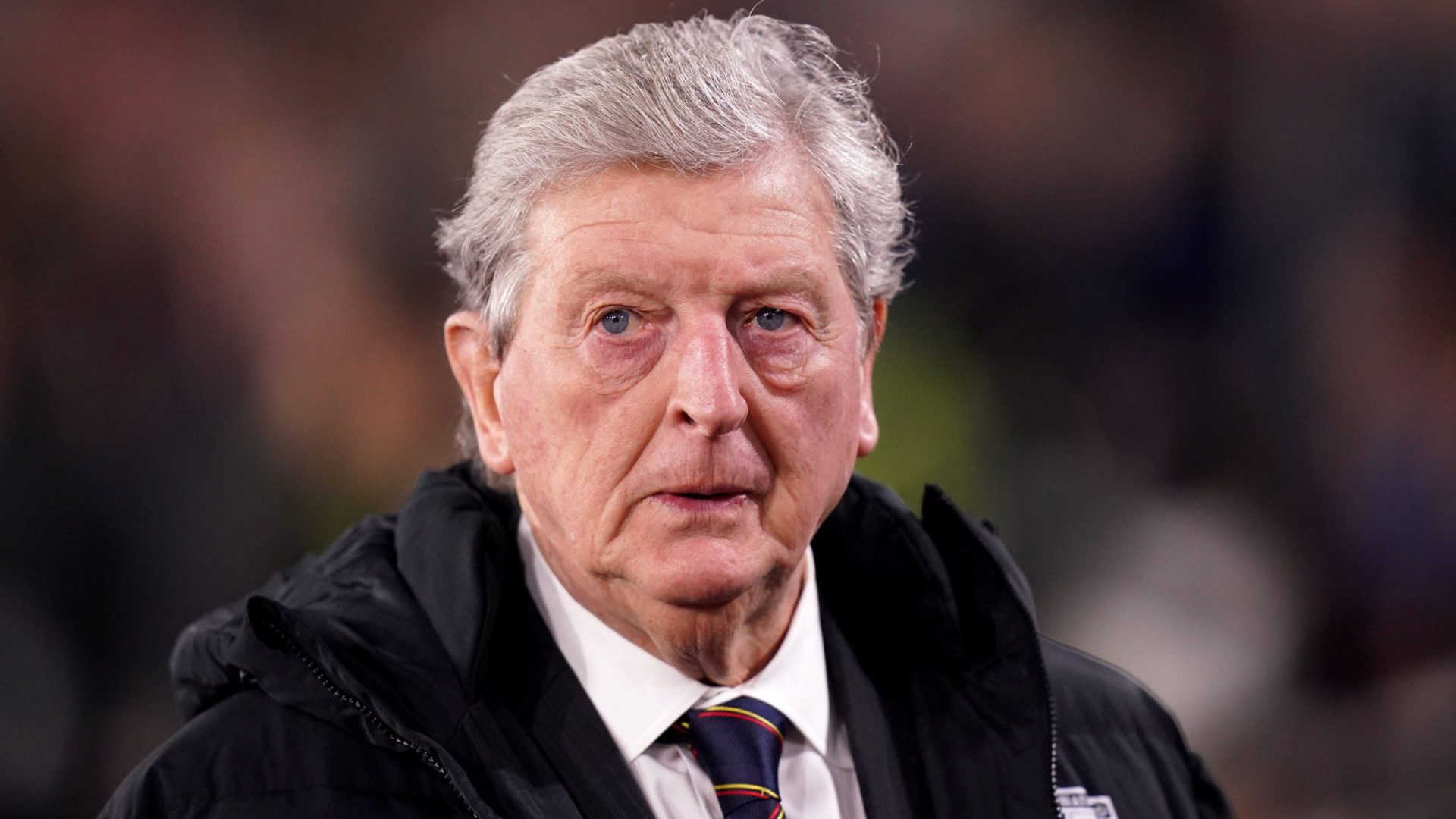 Roy Hodgson admits Watford are battling an “injury crisis”, with a host of players ruled out since their relegation was confirmed against Crystal Palace on Sunday.

Wilfied Zaha’s first-half penalty proved the final nail in the Hornets’ coffin as a sixth straight defeat condemned them to Championship football next season.

Watford can still have a say in the relegation fight, though, as on Wednesday they host an Everton side still sweating on their top-flight status despite moving up to 16th place following back-to-back wins.

But Hodgson’s men will be without a number of key players.

“We’ve lost so many players that now we find ourselves strangely enough in the middle of an injury crisis,” the manager said.

Tom Cleverley is a doubt after being forced off at the weekend, while Kiko Femenia and Joshua King have both been ill.

Ismaila Sarr and Emmanuel Dennis reported knee problems on Tuesday, while another forward Shaqai Forde has picked up an ankle problem in training.

Juraj Kucka remains out with a knee issue, along with Cucho Hernandez (hamstring) and Nicolas Nkoulou (groin), while Imran Louza (knee) is out of the rest of the season after undergoing surgery on Monday.

Hodgson accepts his squad for the match with Everton at Vicarage Road will be weaker than he would have liked.

He said: “We’d have liked to play our strongest team and to make it as hard as I possibly could for Everton and, more importantly, get a win for ourselves because we would like to win.

“But I can’t do anything about that.

“I’m afraid I can’t win. The people report injured and the people in our medical unit tell me this player can’t play because he’s injured. Then I’ve got no option but to accept that.

“The really strange thing is that, looking at the list we get every day where there’s people in green (available) and people in red (unavailable), it was only two weeks ago where I was actually complimenting the medical staff and almost every player was fit and available to play.”