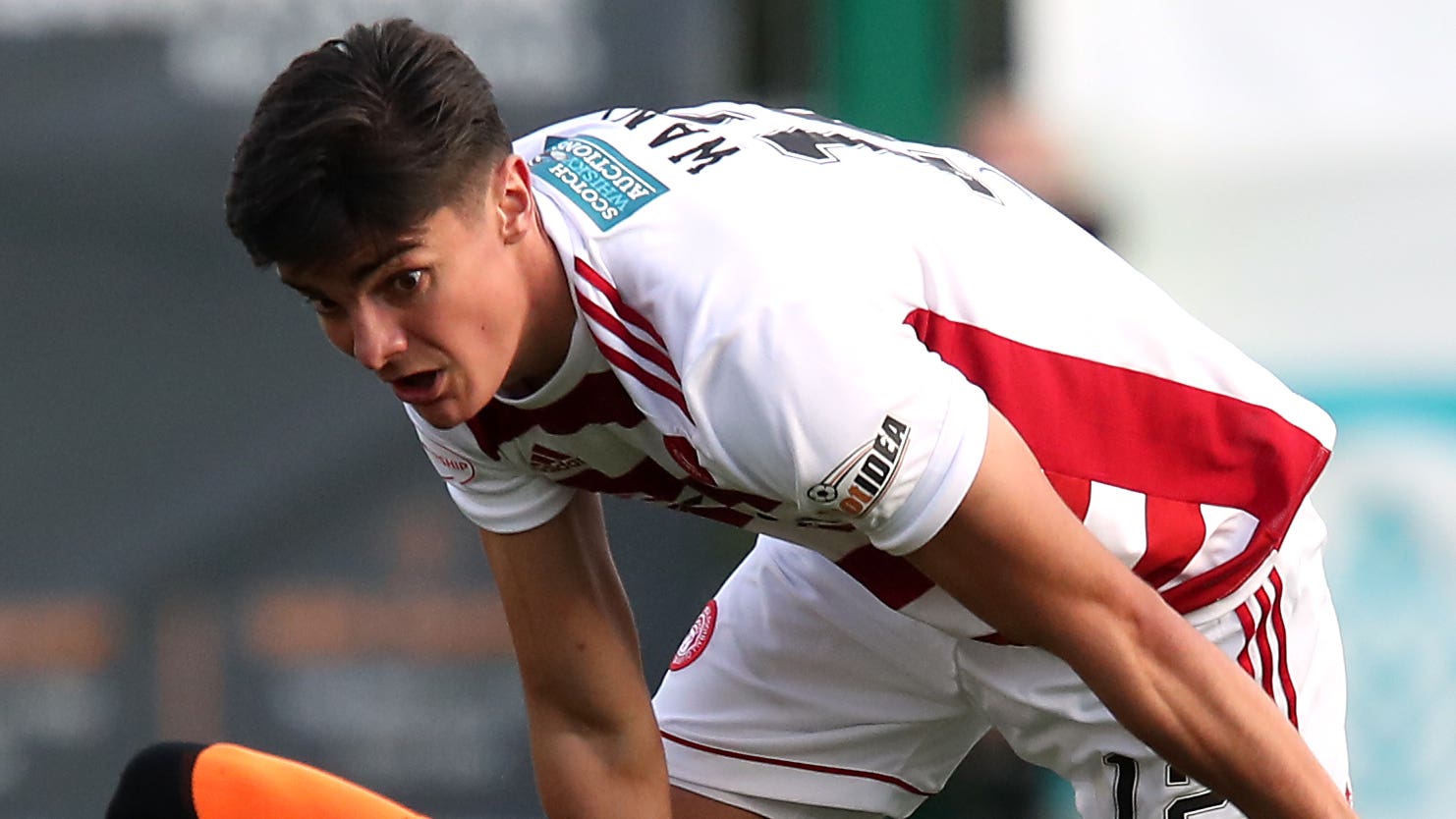 Head coach John Rankin was sent to the stand as 10-man Hamilton had to settle for a point in a 1-1 draw at home to Morton.

The home side found themselves reduced to 10 men after 38 minutes when Shaun Want, who had been booked in the opening seconds for his part in a melee, was shown a second yellow card for bringing down Jaze Kabia in the box.

Grant Gillespie stepped up to level for Morton from the penalty spot.

Rankin was sent off for his protests as the teams came off for half-time, but it was Hamilton’s Steve Lawson who had the first noteworthy chance of the second half when his 22-yard effort was held by the goalkeeper.

Morton’s Alex King was denied by Ryan Fulton and Robbie Muirhead almost snatched it at the death as the game ended all square.