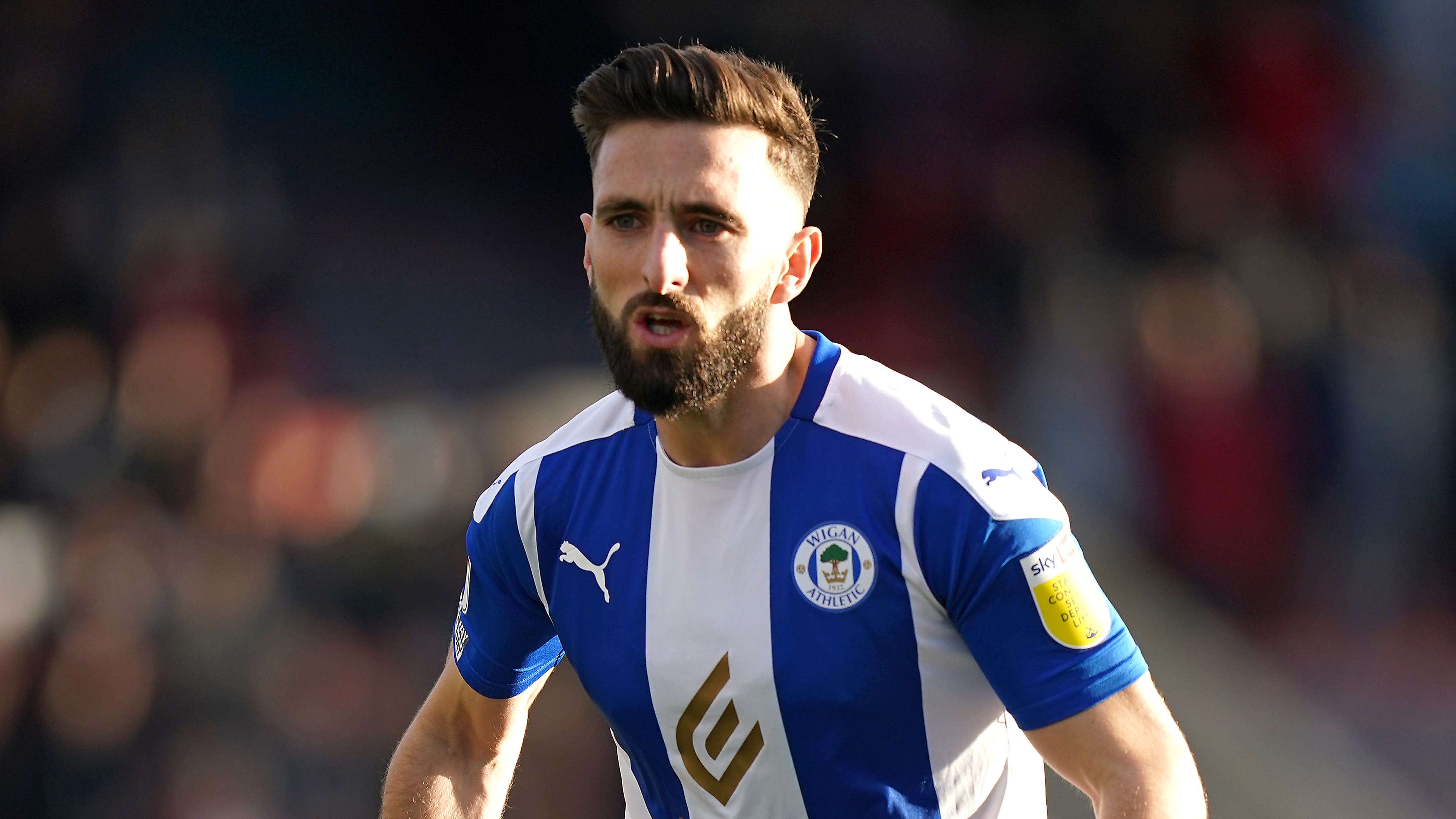 Aberdeen have brought back former captain Graeme Shinnie in a double transfer swoop.

Both players have joined on loan for the rest of the season but the cinch Premiership club have an exclusive option to buy the latter.

Shinnie returns on loan from Wigan after ending a successful four-year spell at Pittodrie in the summer of 2019 to join Derby.

The 31-year-old still has 18 months left on his Latics contract.

Manager Jim Goodwin told Aberdeen’s website: “Graeme is a player who knows the club well, he is aware of the level of expectation here and despite being away from Pittodrie for a few years he obviously still has close connections with the place and a number of the staff.

“He has great leadership qualities and will bring a wealth of experience to the squad.

“We look forward to working with him in the coming months.”

The arrival of MSK Zilina player Myslovic is subject to a work permit.

The 21-year-old has made more than 100 top-flight appearances in Slovakia, captained his club, won under-21 caps and was recently called up to a training camp for his country’s senior squad.

Goodwin revealed the Dons had been working on the deal for several months and added: “He is a very technical player, left-footed, with an extensive range of passing. He’ll provide a different option in this area and hopefully bring a new attacking dynamic to the team.

“Patrik has recorded a high number of assists and he is also a very good ball striker who can score goals from inside and outside the area.

“The January window is a notoriously tough time to do business and it is important we bring in quality not quantity. We will continue to look at other areas in which we can strengthen the team to help to ensure a successful second half of the season.”