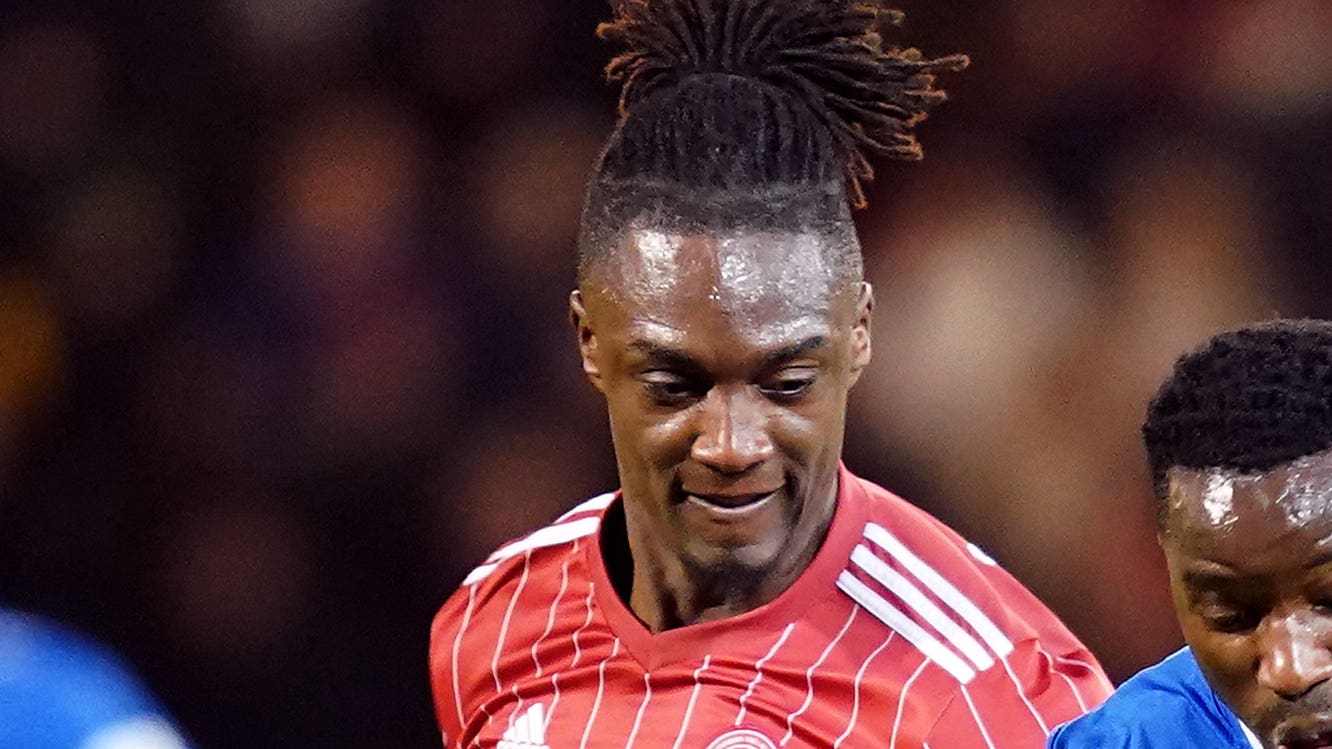 Aberdeen captain Anthony Stewart refused to be knocked after being the target of abuse on social media as he vowed to come back stronger from his recent red card.

The Dons launched an investigation last week after Stewart received alleged racist abuse on Instagram and the club vowed not to tolerate it.

The comment came in the wake of the defender being sent off in Aberdeen’s 3-1 defeat by St Mirren.

Stewart said: “It’s the first time I have had to deal with it. I wouldn’t say it knocked me. It gave me a perspective but at the same time the support from the club has been excellent and as far as I am concerned, it’s been dealt with.

“The club took it into their own hands and dealt with it correctly, so I am happy with that.”

When asked if there had been contact with the person who sent the message, the 30-year-old said: “I haven’t been in contact.

“To be fair, he did message me on social media and I refused to reply to him because what’s done is done and there’s no need for me and him to speak.”

Stewart missed another away defeat – against Kilmarnock – and returned from suspension for Monday’s goalless home draw with Ross County.

The result ended a four-game losing streak but the team were booed off the pitch by the Pittodrie crowd.

Stewart said: “It was a frustrating day. I can’t fault any of the performance.

“Our attitude, mentality towards the game was a lot different to when we played Kilmarnock. All we can ask for is a reaction. We wanted the result but we weren’t clinical enough.

“I can understand why they booed us and I get their frustration. As players you never like to hear it but we are working hard and are going to put things right eventually.

“They always support us so if they are frustrated, then why not voice it?

“It’s a big club and there’s high demands and pressure on us to perform.”

Stewart is determined to atone for his recent red card, which came when he pulled down Jonah Ayunga after losing possession on the edge of his box.

“As captain and from my own individual standards, that was poor,” he said. “Unfortunately I made a mistake to get sent off and I take that on the chin.

“One thing about me is I won’t hide and I won’t shy away from the fact that I know it was a mistake, I let the team down on the day. I will come back stronger.”