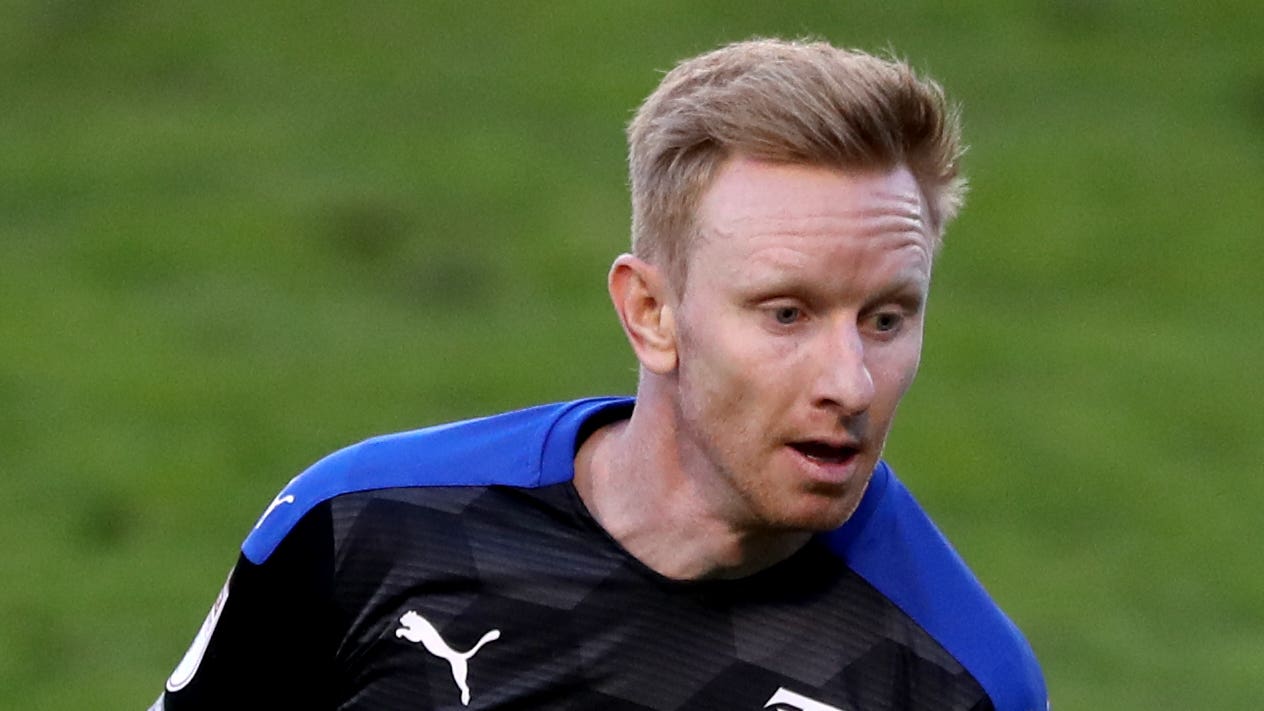 The Staggies had looked the better side in the first half and took the lead in the 23rd minute through Jordan White, but the visitors grew into the game and a red card for County defender Jack Baldwin just after the hour turned the tide in their favour.

Crawford, who had replaced David Wotherspoon just before Baldwin’s dismissal, drew the teams level in the 77th minute and then struck again two minutes later to ensure the points would be heading back down the A9 to McDiarmid Park.

With it being the first match back after the winter break, there would have been every chance of the players looking rusty.

County especially, though, looked sharp from the first minute, with the pace of wingers Owura Edwards and Kazeem Olaigbe causing problems in the visiting backline.

While St Johnstone had the first shot on target through Stevie May, it was the Staggies who went ahead midway through the first half.

Yan Dhanda found a yard of space just outside the box to chip the ball into a dangerous area for White to head into the corner of the net.

Olaigbe will feel he should have made it 2–0 when he skipped past a challenge to go one-on-one with Saints goalkeeper Elliot Parish, only to send the ball wide of the mark.

St Johnstone came back into the game towards the end of the first half though, firing a warning shot to their hosts when May forced a full-stretch save out of Ross Laidlaw with a header at the back post.

The Perth side continued to build up momentum after the restart, and were the beneficiaries of a potential turning point when Baldwin was shown a straight red card for a professional foul on May in the 61st minute.

Graham Carey very nearly equalised from the resultant free-kick too, hitting the outside of Laidlaw’s right-hand post.

Malky Mackay reinforced his backline by bringing on extra defenders, and for a while that would frustrate St Johnstone, but Crawford’s quickfire brace turned the game on its head.

First he connected perfectly with a dropping ball to volley into the back of the net, before having the attacking instinct to follow up after a Laidlaw save to make it 2–1 to the Perth outfit.