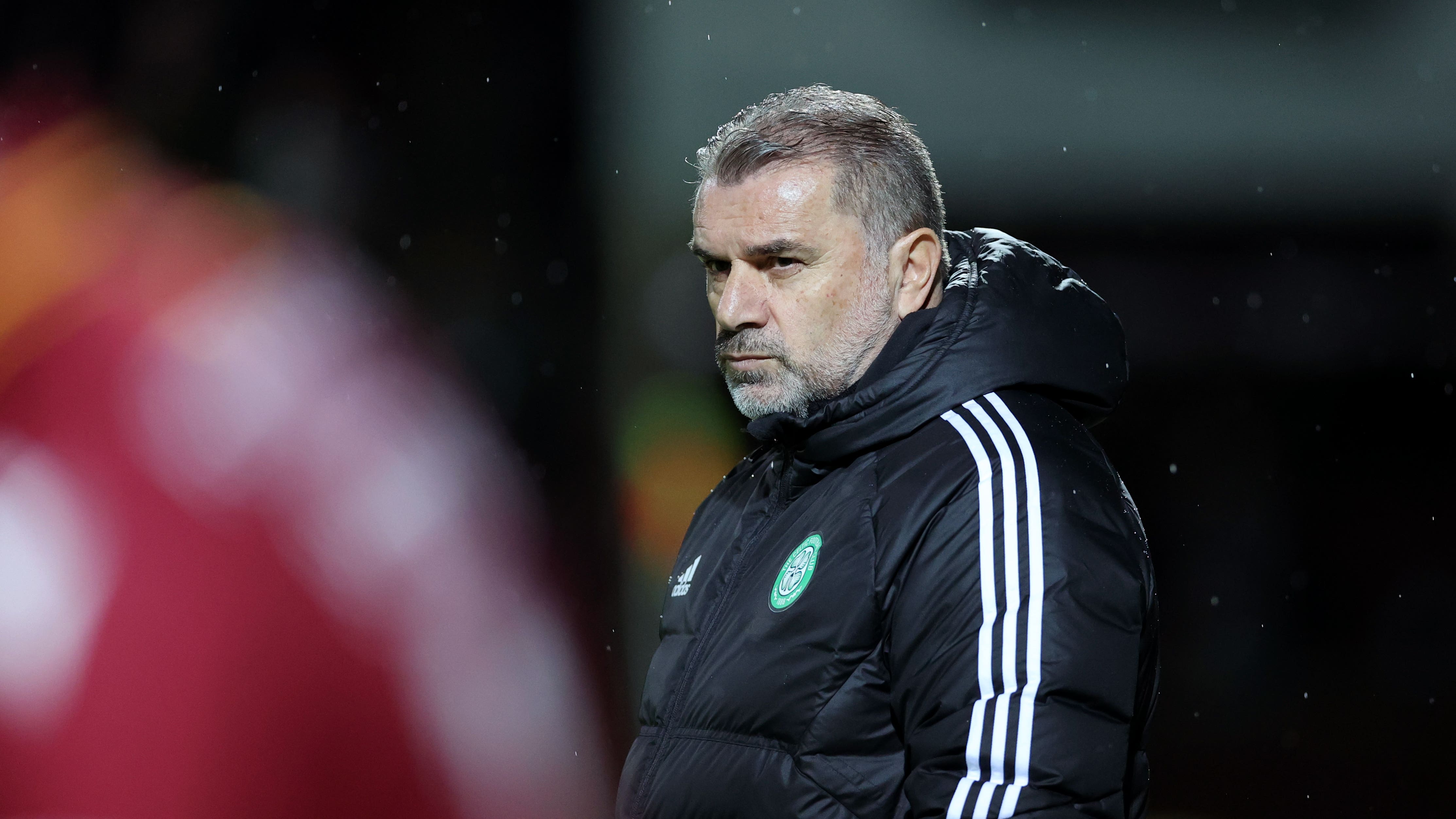 By By Gavin McCafferty PADecember 20, 2022No Comments

Celtic manager Ange Postecoglou is puzzled by some opponents’ tendencies to lump his side together with Rangers when discussing games.

Postecoglou feels the trait can work against teams when they talk about historical trends playing the “top two”.

The former Australia head coach brought up the subject after being asked about Aberdeen’s cautious tactics on Saturday.

The cinch Premiership leaders had 33 shots at goal and 80 per cent possession against a side who managed two efforts, both off target, and failed to force a corner.

Dons boss Jim Goodwin explained after Celtic’s late 1-0 win that he had learned from a recent trip to Ibrox when his side lost 4-1 after he vowed to attack Rangers.

When asked whether he had noticed more teams sitting back against his side, Postecoglou said: “Not really and I don’t think there is anything wrong with that. I assume Jim set up his team to try and get a result against us and every manager tries to do that.

“The curious thing I find, and it’s more to do with language than anything else – and it’s driven I guess a little bit by you guys in the media – but also I hear opposition coaches and opposition players before we play them, they can’t seem to differentiate between us and Rangers at all.

“It’s almost like ‘when you play the top two, this is what happens’. Some of them even talk about it as if it’s an excursion. ‘You go through to Glasgow and this is what you expect’.

“I don’t get that, because if I referred to all the other teams apart from Rangers as ‘the other 10’, and that ‘when we play the other 10, this is what happens’, I’m not paying respect to the fact that Livingston are going to be a different challenge on Wednesday to St Johnstone at the weekend.

“Even though they may play defensively, different ways they do that. Playing at home is different to playing away.

“So we approach every game as if it’s a jumps race – you respect every hurdle. Just because you are a few lengths in front, you don’t walk around and not worry about the next one.

“That’s a bit I find sort of curious because if people are assuming if something works or doesn’t work against Rangers, that’s a reflection of how it’s going to be, we are totally different teams.

“From my perspective, it kind of works in our favour if that’s how opposition coaches talk. I don’t think they think that way.

“But they talk that way and also, putting it in a historical context, it just makes the task seem insurmountable. Because you go ‘when you play the top two, this has always happened’.

“Maybe managers and some players fall into the trap of answering questions because that’s the way it’s put to them, but that’s what I sort of struggle with. Not the tactics, we all have our own methodology.”

Postecoglou was surprised but not caught out by Aberdeen’s tactics.

“We expected Aberdeen to probably be a bit more aggressive and thought they might actually come out and try and stop us playing,” he said.

“You saw that at the weekend. The only reason I made a change at half-time, Daizen (Maeda) is more effective for us when there is space in behind, and there wasn’t as much as I thought there would be, and Liel (Abada) is better when teams park in a bit.

“And I don’t want to be disrespectful to other managers, I’m sure they go into that sort of detail as well, but the language they use sometimes, it just seems they tend to generalise.”

Postecoglou expects a tough tactical context on Wednesday against David Martindale’s side, who have held Celtic to goalless draws on two of their past three visits to Parkhead.

“David is one who does put a lot of research into what teams they are playing, although he’s another one that tends to talk about the two of us rather than me singularly,” he said.

“It’s always a difficult challenge because the thing with Livingston is that you know, kind of irrespective of who they play against, they have a certain style and they stick to it, which gives them some form of certainty going into the game.”