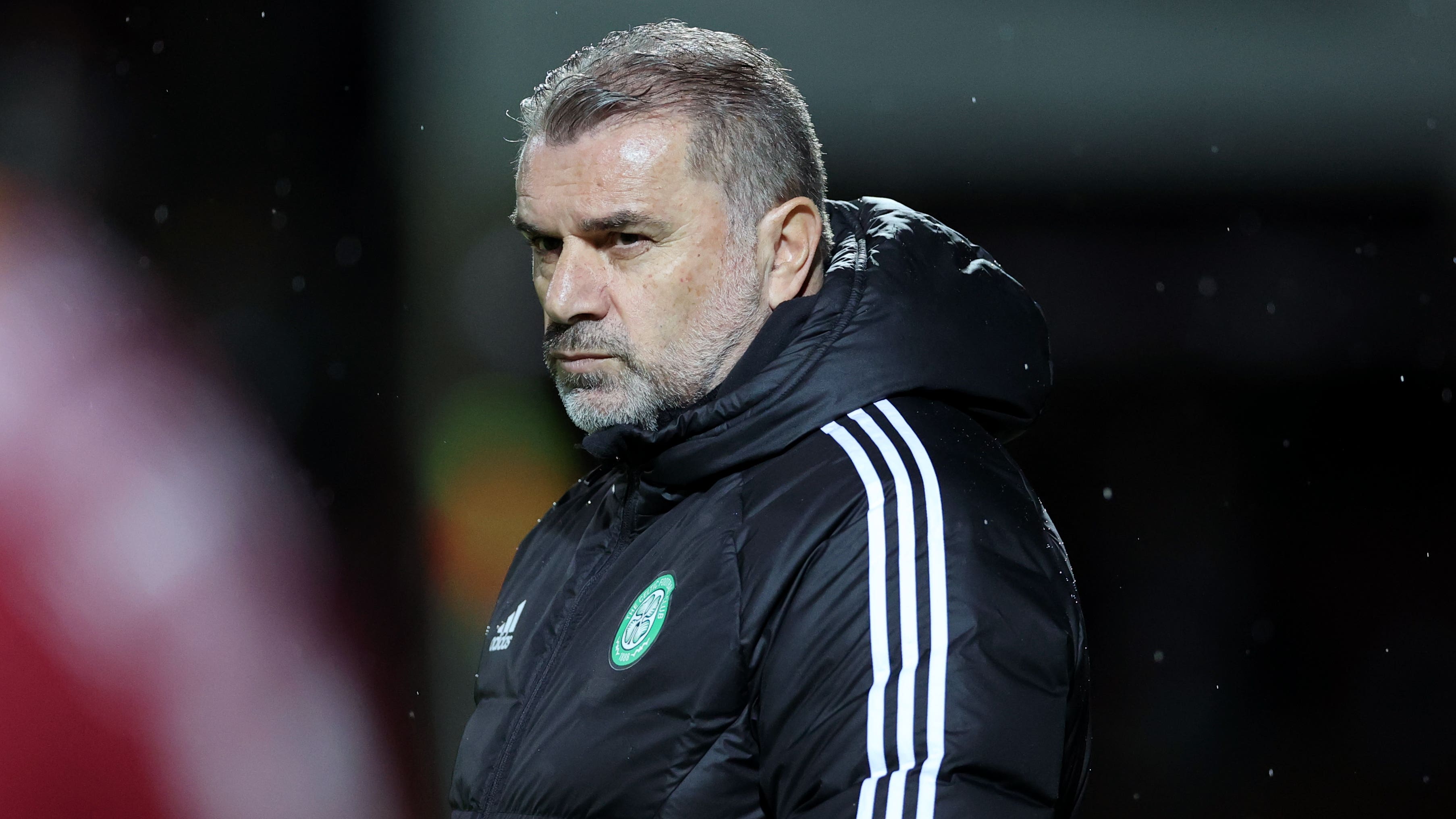 Ange Postecoglou: Celtic have already made their priority signings

By By Gavin McCafferty PADecember 31, 2022No Comments

Celtic manager Ange Postecoglou confirmed he had already secured his January transfer priorities ahead of Monday’s derby with Rangers.

Postecoglou stated there was “no great urgency” about any other business after the club announced the signing of Tomoki Iwata from the manager’s former club, Yokohama F. Marinos, on Friday.

The versatile defensive midfielder will not arrive in time to feature at Ibrox but Canada right-back Alistair Johnston and Japanese defender Yuki Kobayashi could potentially make their debuts.

Celtic may be forced back into the market if players depart, but Johnston’s arrival means they already have a replacement should Josip Juranovic leave after his impressive World Cup performances for Croatia attracted admirers.

Postecoglou said: “I’m really pleased with the three boys we have brought in. That was probably our priority at this stage.

“But the transfer window hasn’t even opened yet so, what we have got to obviously be aware of is, there might be departures as well.

“So I guess the pleasing thing from my perspective is that we are in a good position now with three incomings, so whatever happens we can make decisions that are best for the football club.

“We will see what January brings. My view on these things is that if a good opportunity comes up that will make us stronger, and it makes sense for us, then we will move on it.

“There is no great urgency now because of the business we have already done.”

With Anthony Ralston still missing with a back problem and Juranovic yet to feature since the World Cup, Johnston could be handed a derby debut.

“Tomoki is in Japan so there is zero chance he will play,” Postecoglou said. “With Alistair and Kobayashi, they are available like everyone else.

“I will make those decisions. We still have a couple of days of training and have got two or three injuries, but the rest of the squad is in good condition and has been playing well. So it will just depend on the decisions I make.

“We also still have to wait until international clearance comes through. Although they are registered with us, clearance doesn’t come through until after January 1. If their clearances come through, they are available and will be in consideration.”

Otherwise, Celtic will have the same squad that beat Hibernian 4-0 at Easter Road on Wednesday night.

Left-back Greg Taylor has already recovered from the tight muscle that forced him off and Sead Haksabanovic will miss out again with a foot injury.

“In terms of the other night, everyone has pulled through that okay,” Postecoglou said.

“Sead Haksabanovic will probably miss Monday. He had a scan and it’s nothing serious and he has been training, but not at 100 per cent. So we are going to give him a chance to get up and running and just miss this game.

“Tony Ralston is still a bit sore so he will miss Monday as well. Josip’s fine, he has trained and was on the bench.”