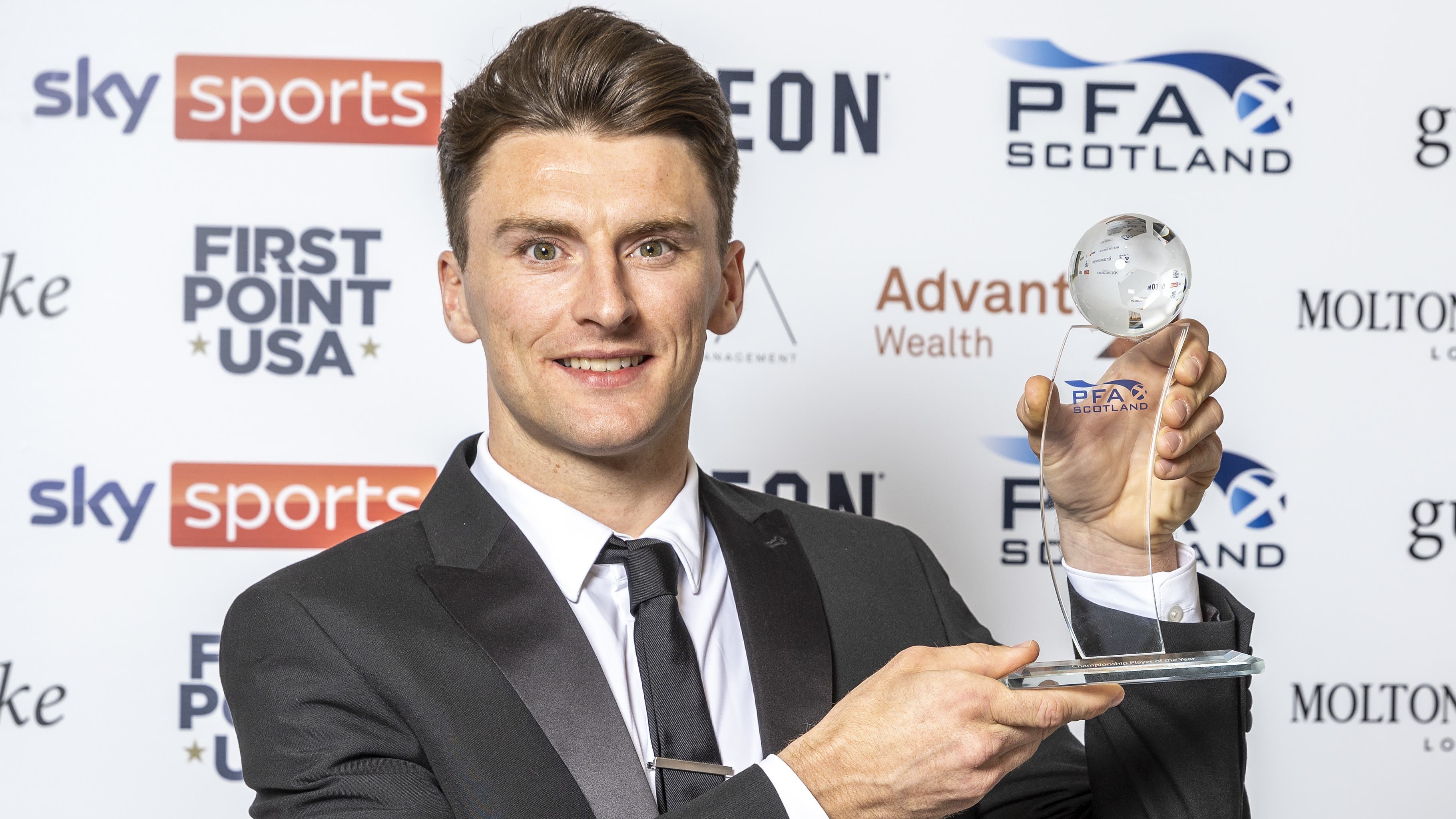 Michael McKenna headed the visitors into a ninth-minute lead and Colin Hamilton made it 2-0 four minutes later to cap a dream start.

Dundee’s problems increased on the half-hour when midfielder Ben Williamson was dismissed after picking up two yellow cards inside four minutes, although Paul McMullan reduced the deficit with a 41st-minute strike for the 10 men.

The home side levelled courtesy of Zak Rudden’s 56th-minute spot-kick after O’Brien had been penalised for handball, but O’Brien made amends almost immediately by heading Arbroath back in front and substitute Dale Hilson wrapped up victory 13 minutes from time with a fourth.