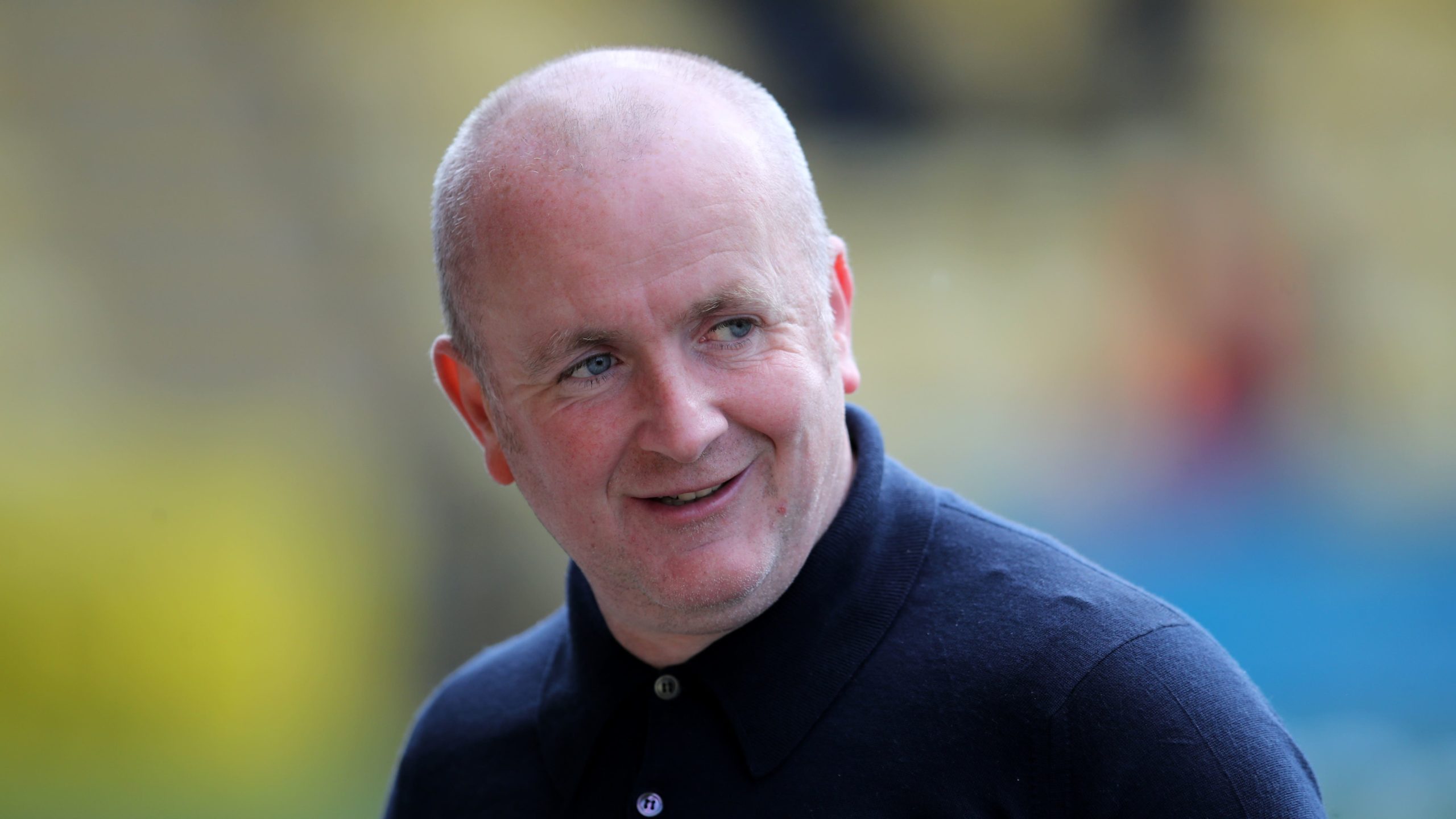 The Lions took the lead in the sixth minute with a sublime solo effort from Joel Nouble and the hosts looked good for their lead at the break.

În a feisty second half that saw managers Davie Martindale and Lee Johnson pick up bookings, Nohan Kenneh levelled in the 51st minute before Obilelye headed home in the 86th minute.

There was little between the teams during a highly competitive start before Nouble pounced to score a stunning solo effort.

Jason Holt took the ball off the feet of Kenneh from a slack Marijan Cabraja pass and fed the bustling striker.

Nouble still had plenty of running to do to get near the box but he encountered next to no resistance from the Hibs rearguard as he weaved his way to goal before coolly finishing beyond David Marshall.

That got the Lions’ tails up and Hibs had to soak up a sustained spell of pressure before finally regaining their composure.

Hibs boss Johnson was involved in a deep conversation with his coaching staff and that discussion led to Elias Melkersen making way for Christian Doidge in a tactical change after only 22 minutes. The young Norwegian headed straight up the tunnel after going off.

But it was the home side who should have doubled their lead in the 32nd minute. Hibs defender Chris Cadden stumbled on the ball, giving possession to Nouble, but after the striker slipped it through Ryan Porteous, his low left-footed drive was well saved by Marshall.

In a frustrating first period, Hibs registered their first shot on target in the 45th minute when Doidge’s tame header was collected by Shamal George.

Martin Boyle came on for Jair Tavares at the break and Hibs began the second half like a team that had been given the hairdryer treatment by Johnson.

After piling on the pressure Kenneh headed home the equaliser after Paul Hanlon’s initial header from Joe Newell’s free-kick was saved.

Livingston came back into it and finished strongly. After Nouble fired over, substitute Bruce Anderson had an effort brilliantly saved by Marshall before Obileye headed in the winner after connecting with Sean Kelly’s free-kick at the back post.

Hibs brought on Momodou Bojang but the striker wasted a great chance to level in injury-time.