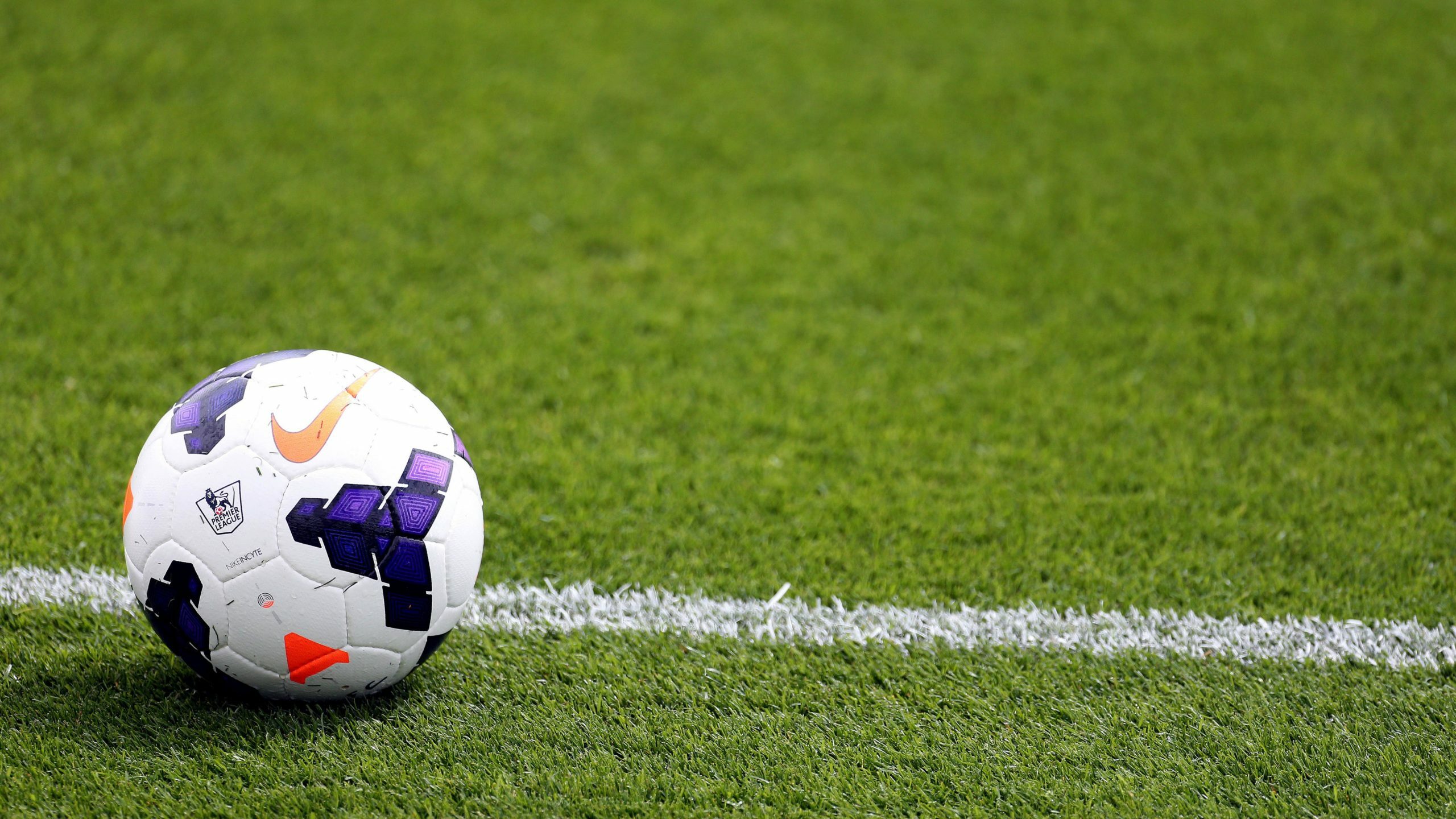 Ayr moved to the top of the Scottish Championship after beating Partick Thistle 4-2.

The result sees the Honest Men climb into first on goal difference, while Partick Thistle drop down into third.

The Honest Men retook the lead in the 37th minute when Chalmers put a cross into the box and Darren Brownlie headed into his own net.

Partick Thistle equalised six minutes after the break after Brian Graham stabbed home from a scramble on the goal line, but Ayr went back in front in the 55th minute when Josh Mullin fired in from close range.

The hosts added a fourth in stoppage time when Mark McKenzie smashed home to put the game to bed.