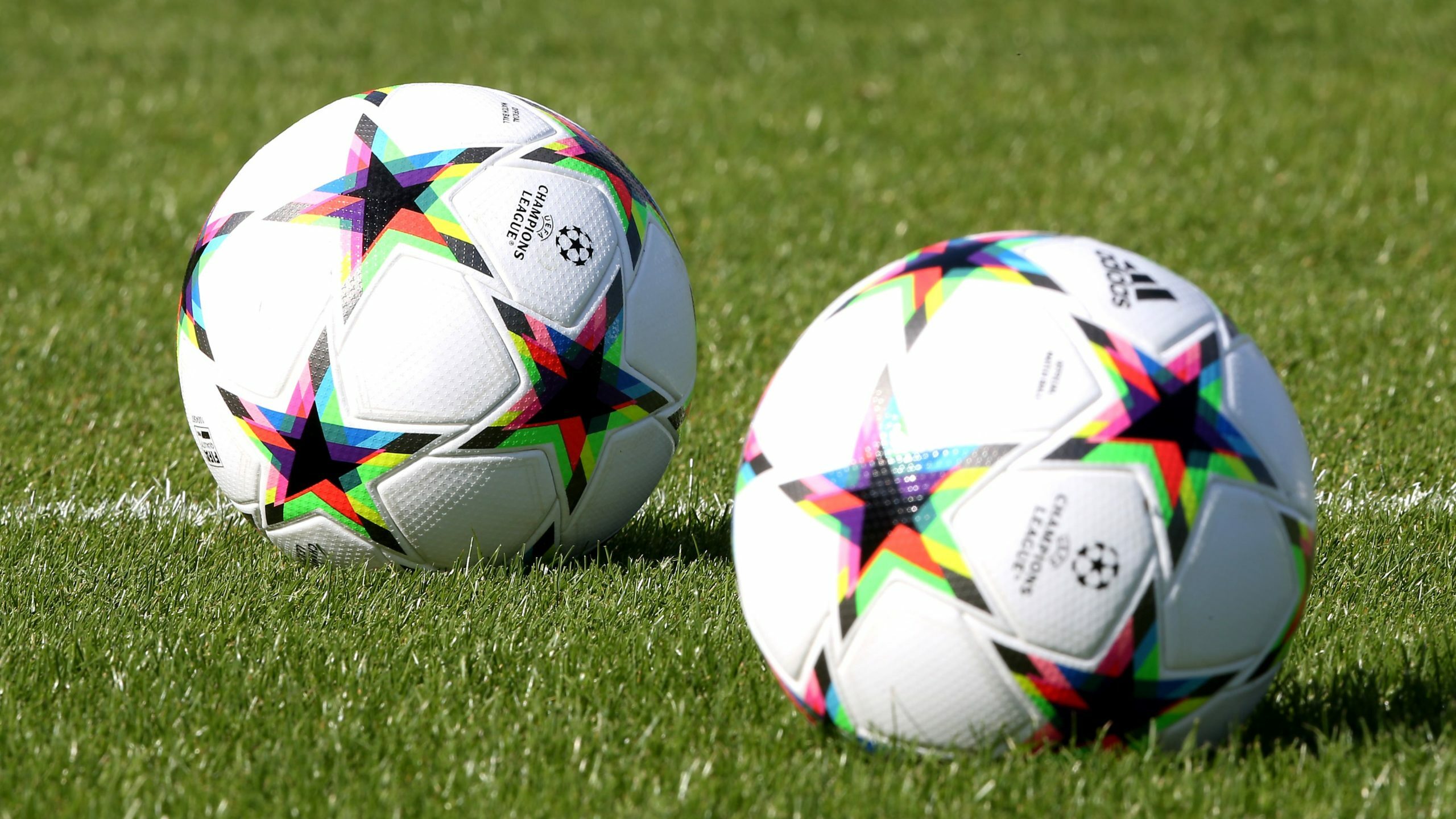 Ayr lost ground on the cinch Championship leaders after they were held to a 2-2 draw by Cove Rangers at Somerset Park.

The Honest Men took the lead in the 29th minute when Logan Chalmers cut inside the full-back onto his left foot but his shot was spilled by Cove goalkeeper Kyle Gourlay and Dipo Akinyemi tapped the ball into the empty net.

Their lead latest just two minutes before the visitors were level after Conor Scully turned the ball in when Charlie Albinson had saved Blair Yule’s initial header.

Cove levelled in the 52nd minute when Gerry McDonagh drilled home a loose ball inside the penalty area for a share of the spoils.