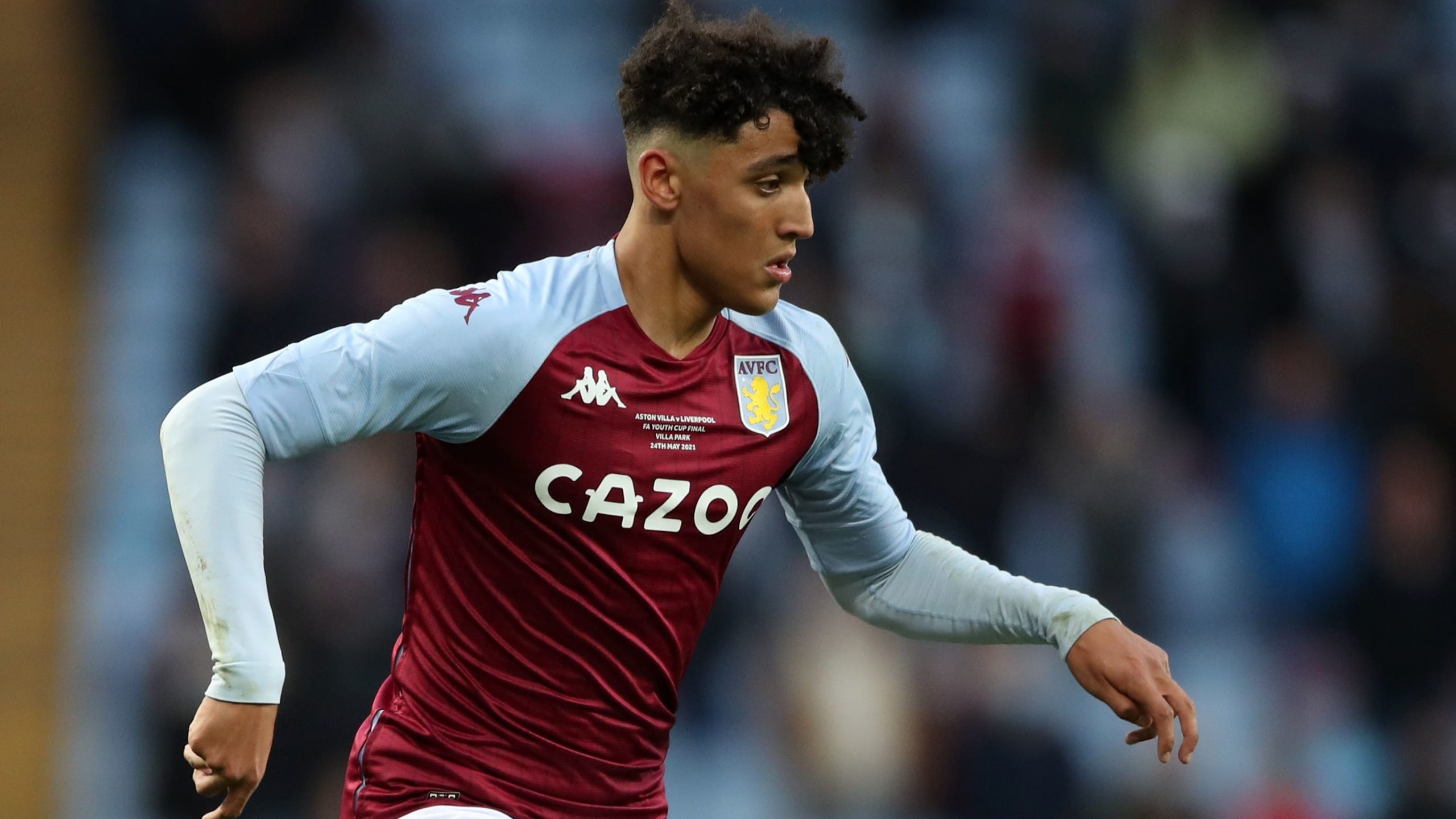 The 18-year-old left-back joined Killie on a season-long loan deal and made an impressive debut in the 2-1 cinch Premiership win over Motherwell at Rugby Park on Saturday.

After playing mostly youth football at Villa – winning the FA Youth Cup in 2021 – Chrisene was glad to move to Scottish football at the behest of former Rangers manager Gerrard.

Ahead of the Premier Sports Cup last-16 tie against Hearts at Tynecastle on Wednesday, he said: “I am very grateful for this opportunity to play in the Premiership.

“The gaffer at Villa and his coaching staff told me all about it and he said to me I needed a bit more men’s football.

“I was playing at the academy and mixing with the first team but I think coming here solidifies men’s football and the Scottish league is about that.

“It is a tough league to come to and he wants me to play as many games as I can and hopefully that’s what I do.

“It is not just the physical side, it is the mental game as well.

“You are playing under pressure, you need to win. At the academy football you get a bit of leeway.

“There is a lot more on the line when you are playing men’s football, as opposed to academy football.

“I was told straight away when I came in that it means a lot to get the win and three points every week so it is good.

“I will get used to it very quickly I think. It is all good experience for me.

“It is for my own development but mainly it is about getting results for Kilmarnock.”

Chrisene laughed when he recalled his thumping shot which crashed off the crossbar against Motherwell, thus preventing him a debut goal.

He said: “I don’t want to talk about it. Every time I see it, it annoys me.

“I’ve had a look back at it a fair few times, I can’t watch it any more.

“The manager encourages me to get up the field and score goals so hopefully in the coming games I will try to score. It was a good experience.”