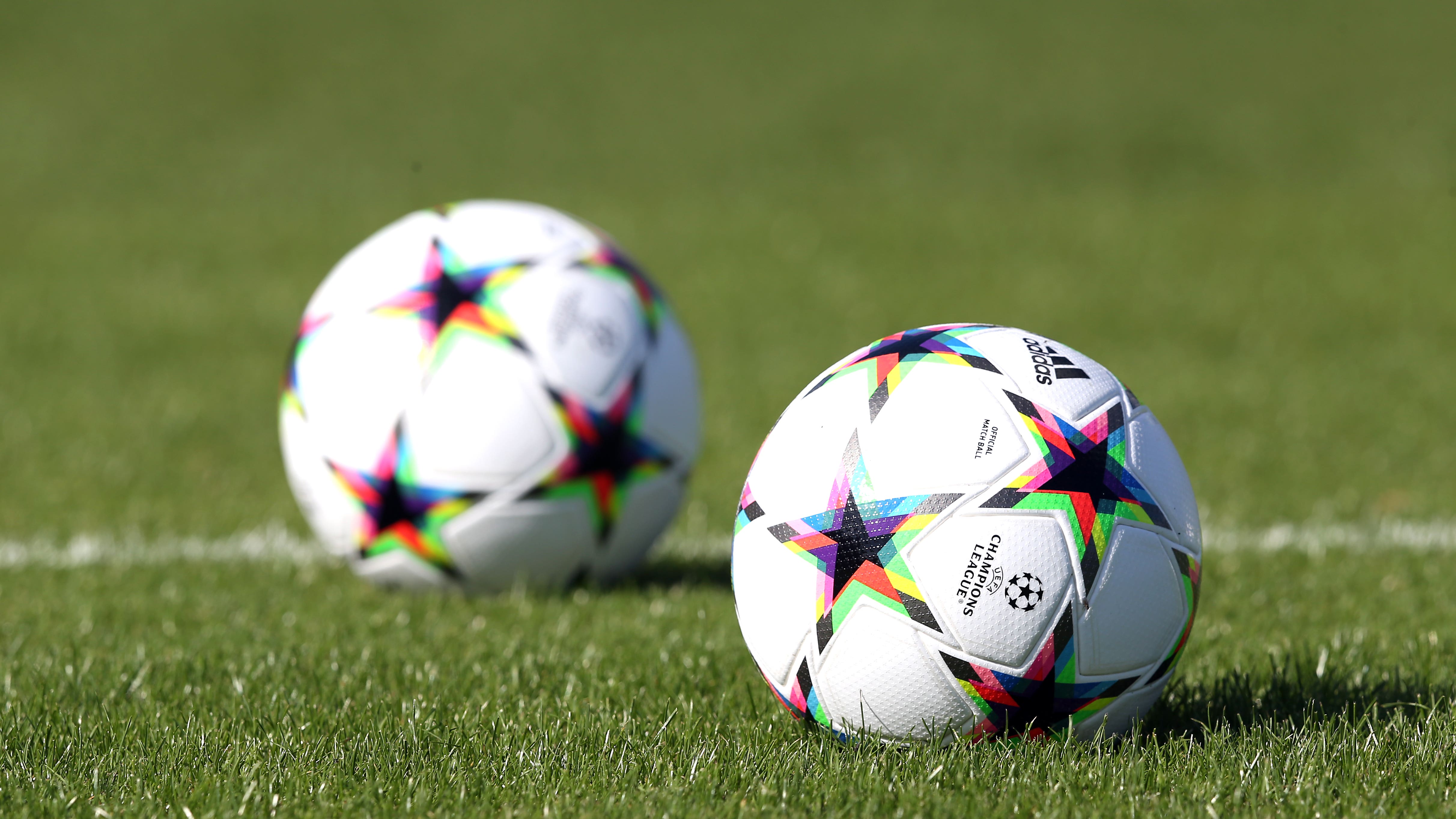 Blair Yule struck in the last minute to earn Cove Rangers a 1-1 draw and deny Arbroath just a third cinch Championship win of the season.

Arbroath were quick out of the blocks and took a fifth-minute lead when Michael McKenna headed home Bobby Linn’s cross at the back post.

Both sides came close to finding the net in the 16th minute when they hit the woodwork within a minute as first Gerry McDonagh headed against the bar for the visitors before Scott Allan’s sweeping cross hit the crossbar.

Linn came closest to adding to Arbroath’s advantage after the break but saw his effort in the 60th minute blocked by a defender.

But with almost the last kick of the game Cove secured a point when Yule drilled home after Shay Logan’s cross was not cleared properly.