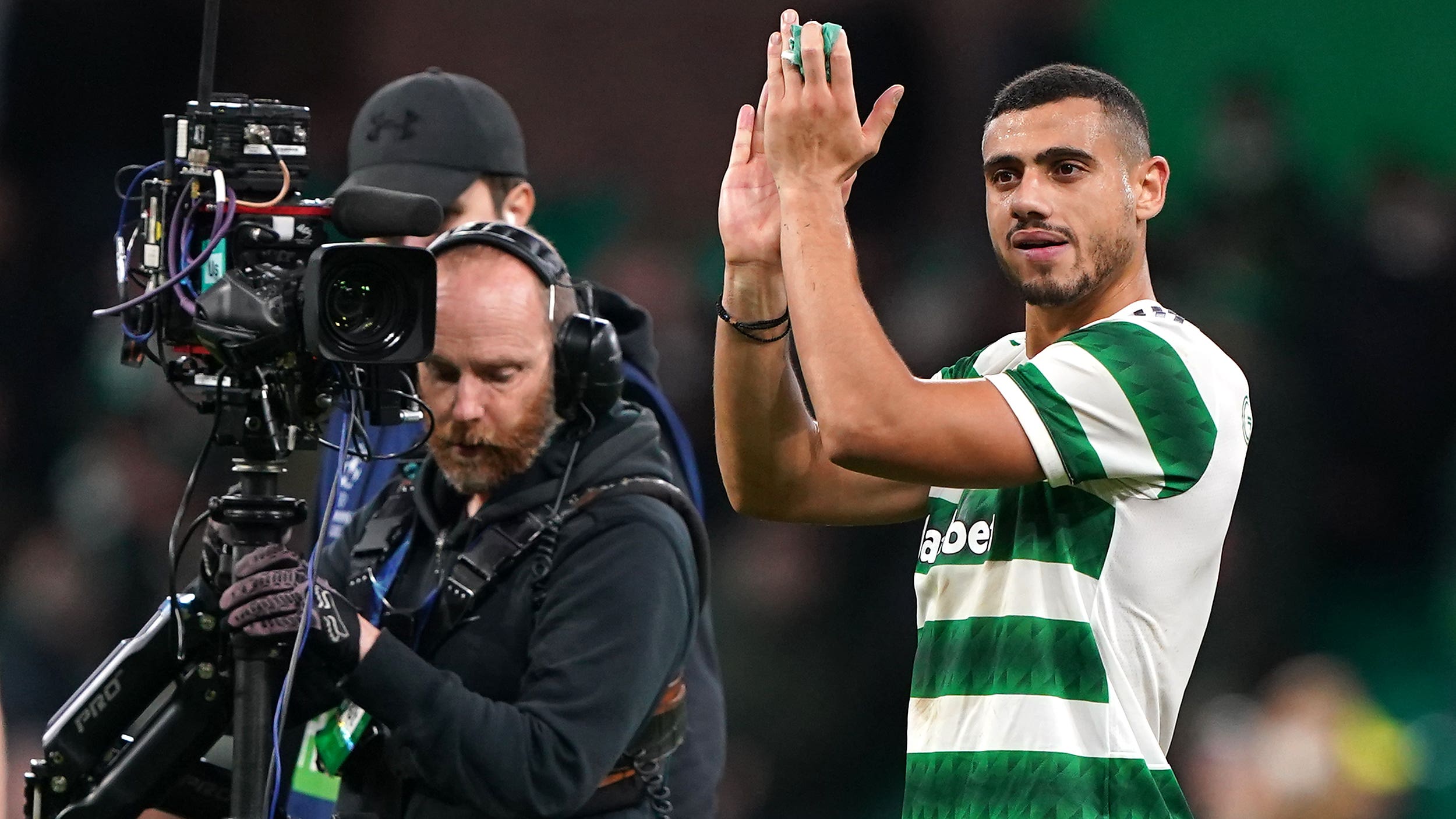 Former Celtic striker Chris Sutton has described a potential transfer deal for Giorgos Giakoumakis as “bonkers” as details emerged over his possible move to Japanese side Urawa Red Diamonds.

The striker has been linked with a number of clubs throughout January and previously after it was claimed he failed to secure the improved personal terms he wanted from Celtic.

Journalist Fabrizio Romano claimed Urawa had agreed a fee of about £3.5million with Celtic but Major League Soccer side Atlanta were still trying to sign the Greece international.

Reports in Japan have claimed Urawa are likely to sign the 28-year-old although personal terms have still to be finalised.

He later posted a photo of his celebrations on Instagram with a caption that read: “Enjoy every moment like it’s your last! On to the final.! Thank you for the immense support.”

Sutton reacted to Romano’s tweet by writing: “I’m not sure what goes on behind the scenes and who maybe coming in the door but this seems bonkers letting Giakoumakis go right now for such a small fee… there’s a league to win!”

Giakoumakis has scored 26 goals since arriving from Dutch side VVV-Venlo 18 months ago, despite struggling with a knee injury in his opening months.

He has found regular starts hard to come by this season – his last came on November 5 against Dundee United – with his usual role being a substitute for Japanese striker Kyogo Furuhashi.