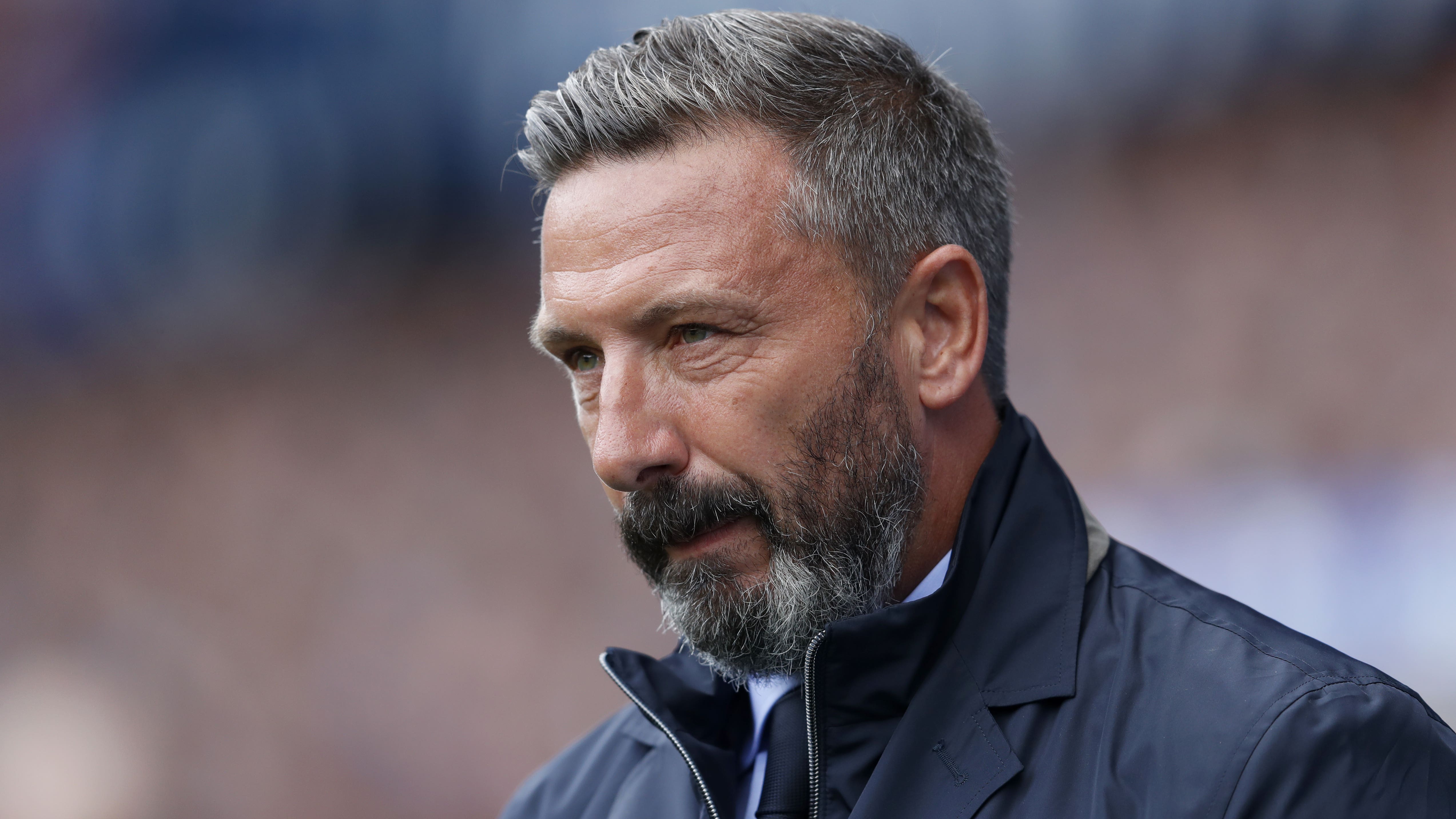 The 25-year-old has scored seven goals this season and his contract had been due to expire at the end of the campaign.

The former Raith Rovers and Ross County player, who came through the youth ranks at Hamilton and Wolves, told the Killie website: “I’ve absolutely loved every minute of being a Kilmarnock player, so signing a new contract is one of the easiest decisions that I’ve had to make in my career.

“Following promotion last season, and with the cup semi-final at Hampden coming up, it’s a really exciting time to be part of the club.

“On a personal note, the past couple of months have definitely been a high point for me and I’m determined to continue repaying the fans and the club for their support.”

McInnes, whose team host Hibernian on Saturday, added: “His performances this season have been terrific, and he is in a really good place at the moment, so the extension has been well-earned.

“The fact that Danny sees Kilmarnock as the right club for the next stage of his development is excellent news for the team, staff and supporters.”

Killie slumped to the bottom of the cinch Premiership on Wednesday after a 4-0 defeat by Dundee United which – after a five-match unbeaten run – made it three defeats on the trot for a third time this season.

McInnes has told his players to brush off defeats and not let the pain linger.

McInnes told the club’s YouTube channel: “We had what I felt was a much-needed meeting on Thursday. We spoke about how we have got to be better to give ourselves a chance in games this season. We all had a good meeting, a few things said and a bit of honesty from everybody.

“What I want is, while we lose games, losing games feels like a death and without over-egging it, it does, it feels horrible, it’s the worst feeling. And that’s no bad thing, it shows the level of competitiveness.

“But by the same token we have to deal with defeats better.  I do feel that after the Livingston game, the manner of how we lost it, having been winning and we lose a game from a penalty and an own goal, I think that was still hanging over us going into Wednesday night’s game.

“We have to show more belief and confidence in our work, and certainly better levels of concentration at the start of games.

“We just need to find a way to win on Saturday. I am fully behind my players. We are not without issues, limited options at the top end and injuries here and there, but we are good enough to beat Hibs, there is no question of that.

“The job is easier with that connection with the fans. The fans have really got to try and help the players. We will get a strong crowd in and hopefully we can bounce back and go into the break feeling a bit better about ourselves.”