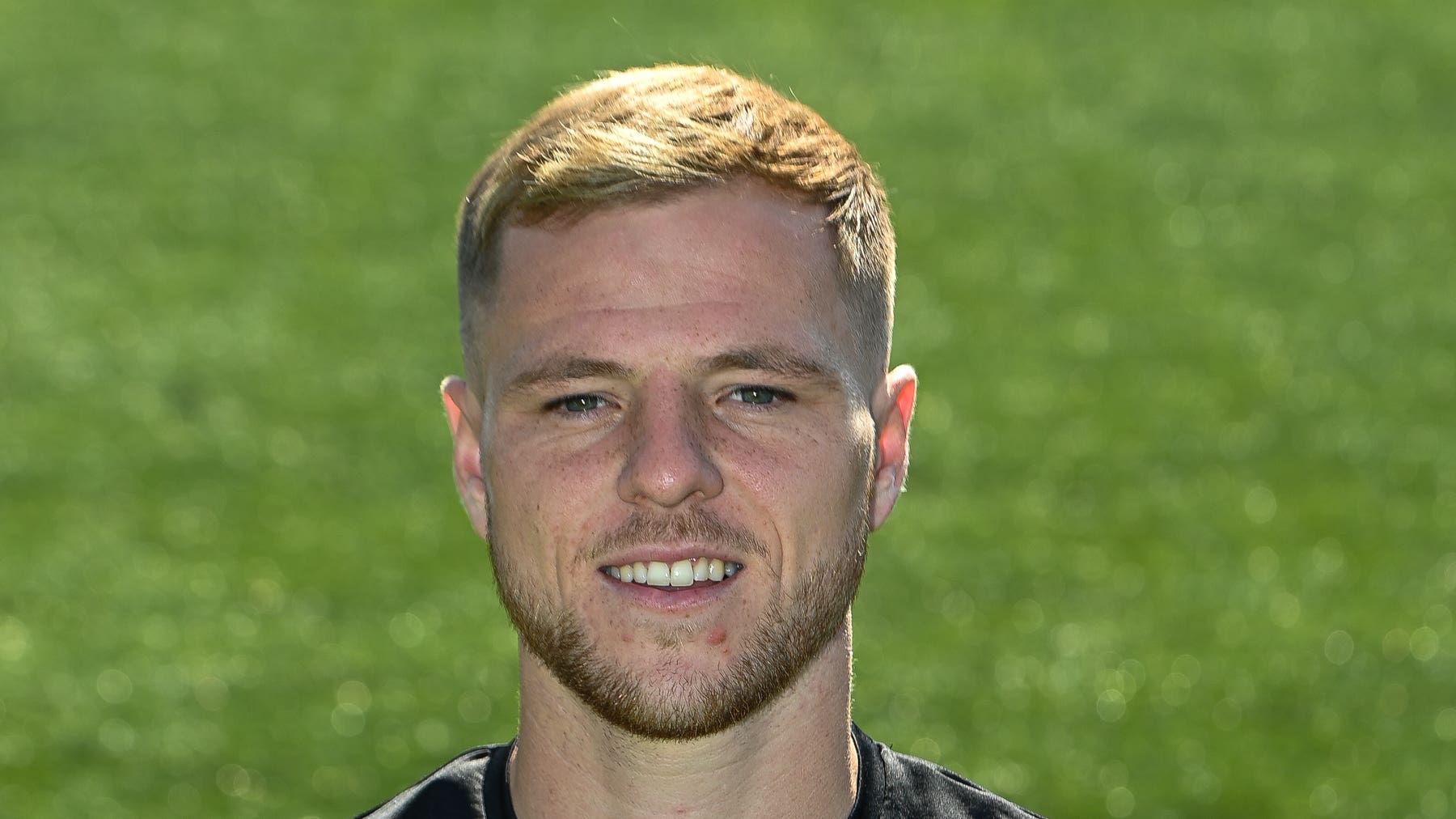 The 24-year-old’s quickfire second-half brace, which came just as the Staggies were building momentum, settled a game of few goal-scoring opportunities and sent Livingston up to fifth.

Visiting goalkeeper Shamal George barely had a save to make in an uneventful first half, while opposite number Ross Laidlaw was also rarely tested.

One effort from Sean Kelly did sting the palms of the County keeper, while Livingston were also denied by the offside flag.

A nice turn from Anderson sent Andrew Shinnie through and, although he found the net, the effort was ruled offside, a decision confirmed by VAR.

County had a golden chance to take the lead in the opening minutes of the second half when Jordan Tillson played in Ross Callachan, who had time to pick his spot but shot straight at George.

The hosts had another right chance on the hour mark. Owura Edwards picked out Jordy Hiwula, who smartly flicked the ball into the path of David Cancola, only for the Austrian midfielder to miss the target.

That marked a sustained spell of pressure for the Staggies, but two goals in four minutes from Anderson swung the game the other way.

First he turned in Steven Bradley’s cross from close range before picking out the bottom corner for his second, each time leaving Laidlaw with no chance.

Those strikes took the sting out of the hosts and it seemed as though David Martindale’s men would coast to victory from there.

There was one final twist, though, as Jordan White thought he had pulled a goal back with 10 minutes left, only for VAR to rule Callachan offside in the build-up.