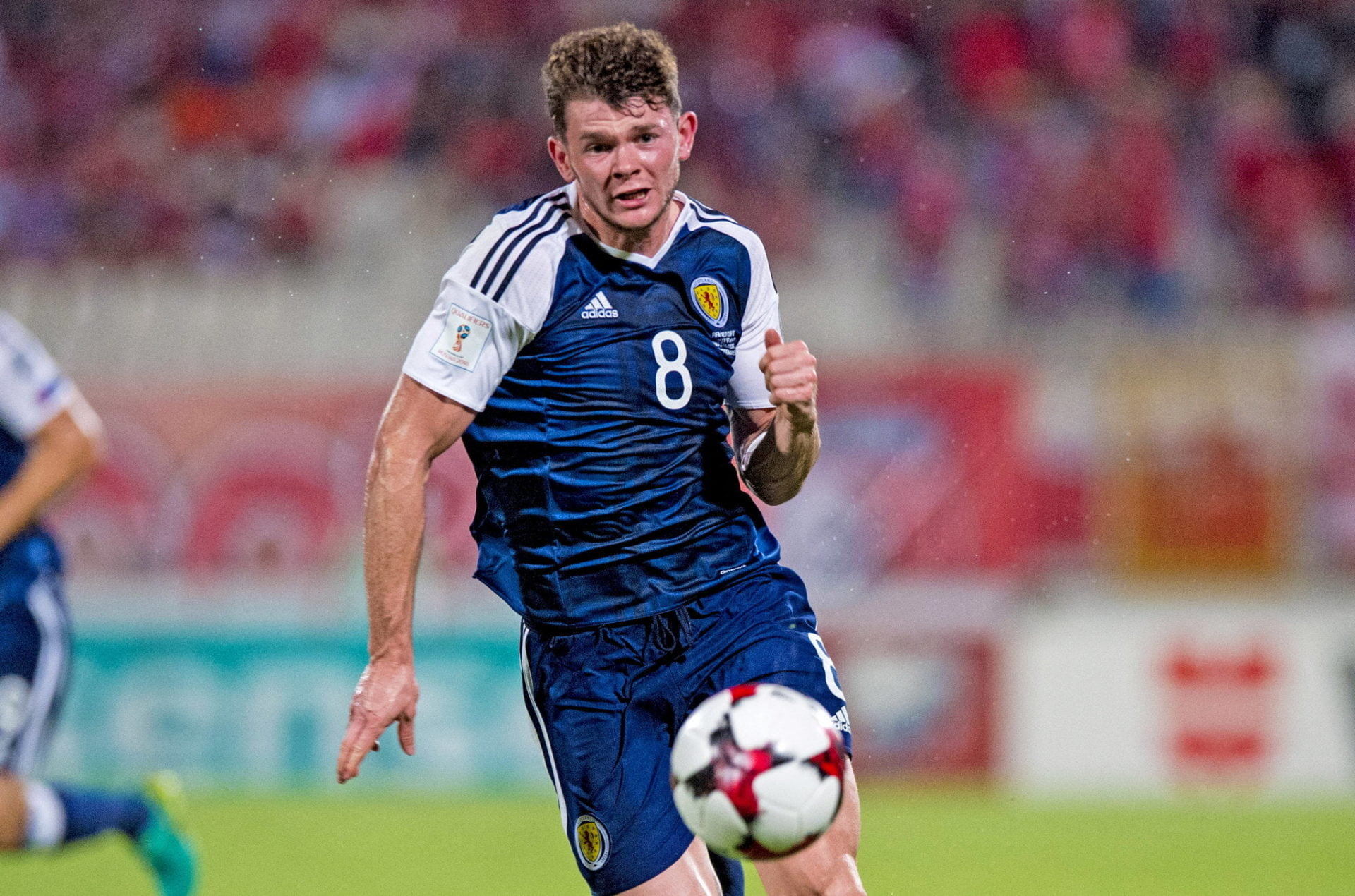 By Peter MartinSeptember 28, 2016No Comments

Oliver Burke could be on his way to becoming the most hated footballer in Germany. It took just five minutes for the Scotland international to get on the score sheet for his new club this weekend, but a new hero for RB Leipzig means a new villain for the rest of German football. Burke pounded the badge of his new employers as he wheeled away in celebration on Sunday, but becoming a star at one of the most despised clubs in Germany won’t come without its problems.

RB Leipzig have had a dramatic rise to the Bundesliga, being promoted to the top division despite only being founded in 2009, but there has been a lot of controversy along the way. Energy drinks company Red Bull bought out the playing license of fifth division side SSV Makranstädt to start a project with the intention of accelerating a new club to the top flight, a move detested by many supporters of other clubs in the country. Any player helping them on their rise to the top is branded a ‘sell-out’, and although he may be making money in Germany, Burke certainly won’t be making too many friends outwith the Leipzig family.

Cologne’s fixture with RB Leipzig on Sunday was delayed as the home supporters held a protest before the match, blocking Burke and his teammates from entering the stadium. Such scenes have been common at the start of the Bundesliga season, with fans banding together to show their hatred for the newly promoted side. Wherever they go they are met with hostility, and should Burke go on to become the star that helps his team become a dominant force, the bitterness will only intensify. However, despite being viewed as a potential villain in Germany, he could well make himself a hero elsewhere.

The young forward is exactly the type of player Scotland have been crying out for over the past few years. An exciting prospect with blistering pace, an immense physical presence and an eye for goal. A player to build a team around. Wales did it with Gareth Bale, while Robbie Keane was Ireland’s main man for years. A Scottish player performing well in one of Europe’s top leagues can only be positive news for Gordon Strachan, no matter what the headlines in Germany say.

Burke stated that with a game against the England at Wembley on the way, “it would be a real dream come true” to be involved. It could prove to be the perfect stage for Burke to propel himself into Scottish stardom, while creating enemies south of the border to add to those already queueing up in Germany.