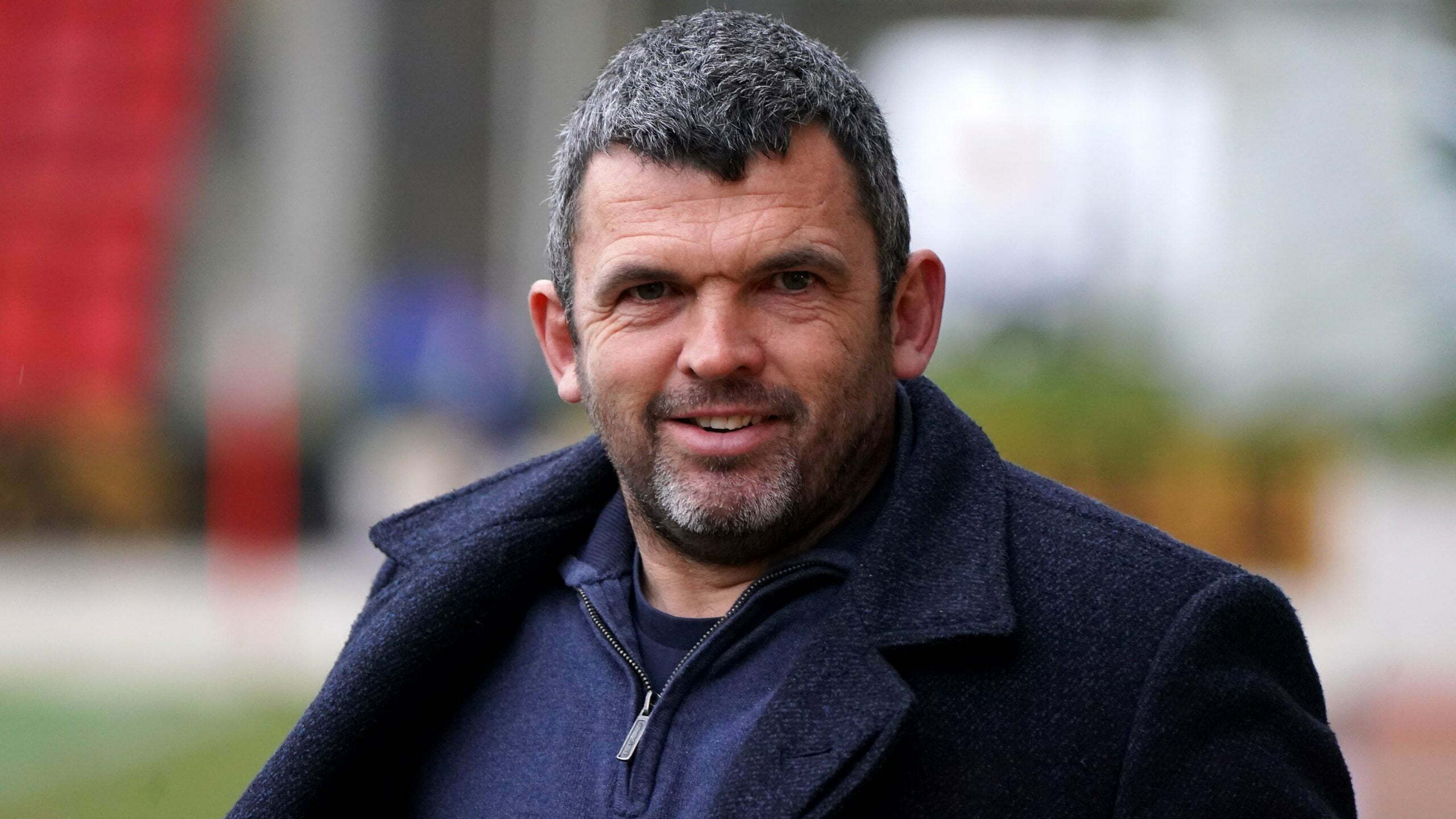 By By Ronnie Esplin PAOctober 20, 2022No Comments

Callum Davidson hopes VAR will have a quiet debut in Scottish football when St Johnstone visit Hibernian on Friday night.

All eyes will be on Easter Road for the long-awaited introduction of the Video Assistant Referee, with experienced whistler Willie Collum operating the technology while Kevin Clancy will be the man in the middle for the cinch Premiership fixture.

The Saints boss hopes the game passes without the need to use VAR and his players keep their focus.

He said: “We will see how it goes. Hopefully it is a game where we don’t need to get VAR involved.

“Hopefully it is a good game of football and it doesn’t come down to decisions from the referee or VAR that affect the outcome.

“It is about the players making sure they do the right things on the pitch.

“You have to keep playing to the whistle, don’t stop until the ball is out. You have to carry on and play the game in front of you.

“If you start thinking about decisions and what is going to happen, you might lose focus so it is about focusing on what you do as a team rather than what decisions are being made out of your control.”

The Perth boss believes VAR would have acted in their favour when St Johnstone lost 1-0 at home to Hibs on the opening game of the league season.

Davidson was aggrieved that midfielder Murray Davidson received a red card from referee Euan Anderson for a foul on Ryan Porteous, while Hibs’ Marijan Cabraja was only booked for a late tackle on Ryan McGowan later in the second half.

He said: “I would have liked VAR in for that game.

“There were two sendings-off but we got one and Hibs didn’t. So I would probably have liked VAR in then.

“It is just important that we go and put in a performance that we can try and get three points.”

St Johnstone have lost their last three matches, all by one goal, but Davidson remains positive.

He said: “It is really frustrating. The performance levels have been there. We haven’t managed to get points from games we should have.

“We had two tough away games on artificial surfaces (Kilmarnock and Livingston) and a home game to Celtic. We deserved more points and will keep going.

“If performances were poor I would be a little bit concerned but the performances are there. We are in every game, we just need to turn that into points.”