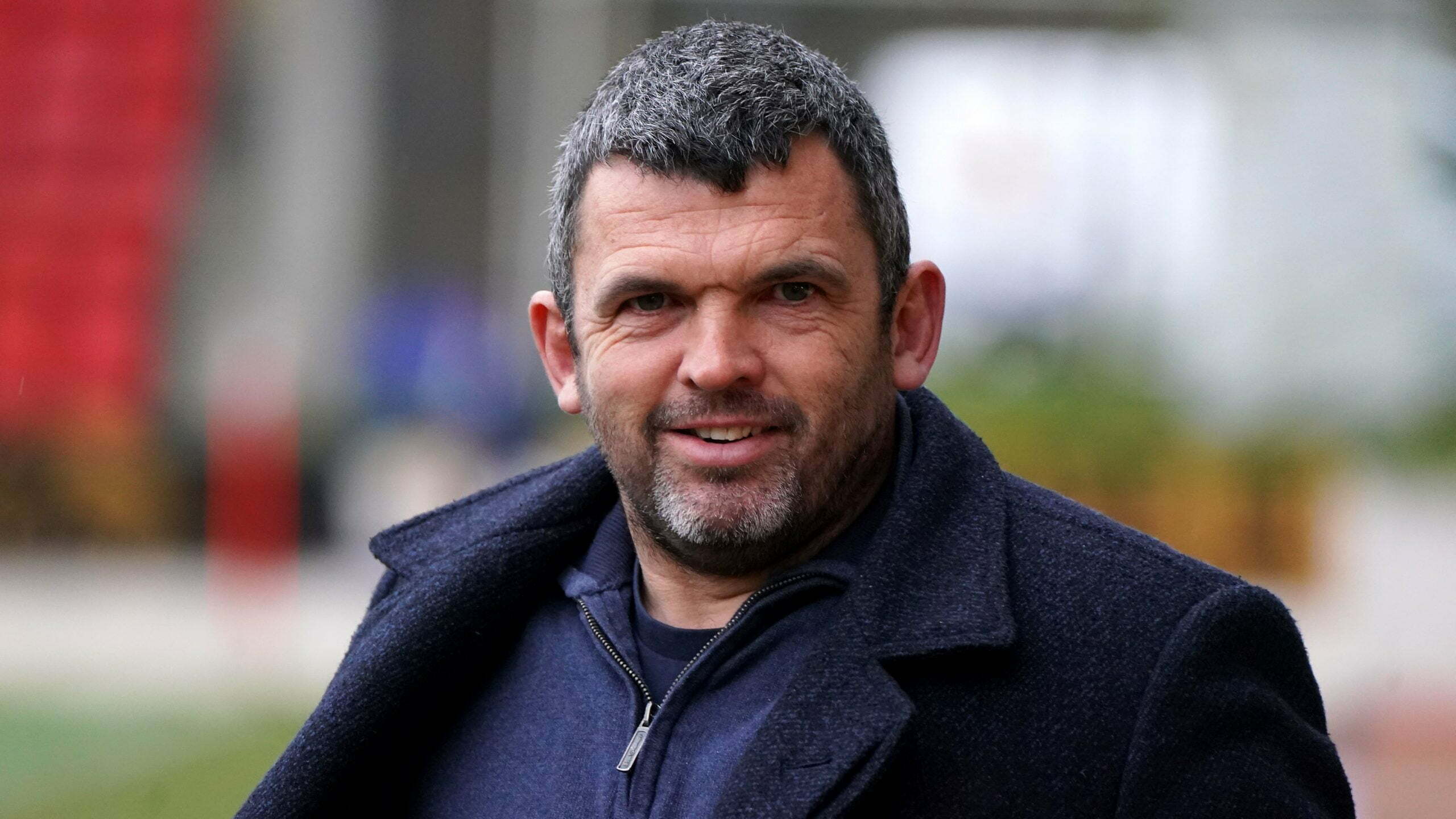 St Johnstone manager Callum Davidson has praised his defenders after they kept their first clean sheet of the cinch Premiership season in Saturday’s 3-0 win over St Mirren at McDiarmid Park.

Nicky Clark, Drey Wright and Graham Carey were on target as the Perth side produced a dominant display to move up to ninth in the table.

St Johnstone started the match with a back five made up entirely of summer signings – while goalkeeper Remi Matthews also joined in the transfer window – and Davidson believes they were unfortunate not to have kept a clean sheet up until now.

He said: “If you look at how we’ve defended, we’ve probably deserved more clean sheets.

“There was the wonder free-kick against Aberdeen and a couple of last-minute goals too.

“I was really pleased with the clean sheet. St Mirren threw everything at us but we handled it well.”

While Clark grabbed the headlines after his debut goal, Davidson also singled out the tireless Stevie May, who set up the opener and had a hand in the second goal as well.

He added: “I thought Stevie May’s energy up front was incredible.

“He epitomised how we played and worked, leading the line really well.

“Stevie got the assist and it was nice to see the strikers work as a pair.

“We had a good impact from the subs too, which helped us towards the end.”

St Mirren manager Stephen Robinson, meanwhile, reflected on a missed opportunity for his side to build on their excellent run of three straight league victories as they slipped to defeat in Perth.

“For me it’s the key moments”, said the Northern Irishman. “We had a couple of one-on-one opportunities in the first half and previously when we’ve broken we’ve made the right decisions, or when we’ve had an overload or a three against three but we didn’t today.

“We didn’t win enough first contacts in the box. So many deliveries went in there from set plays and long throws and good play.

“I don’t think the two forwards affected their back three enough but I believe we’ll play a lot worse than that and win football matches.

“We have to dust ourselves down and go again. We’ve missed that chance to build some momentum and we now go to Hearts and we’re confident going into that game but we need to be better in the key moments, it’s as simple as that.”