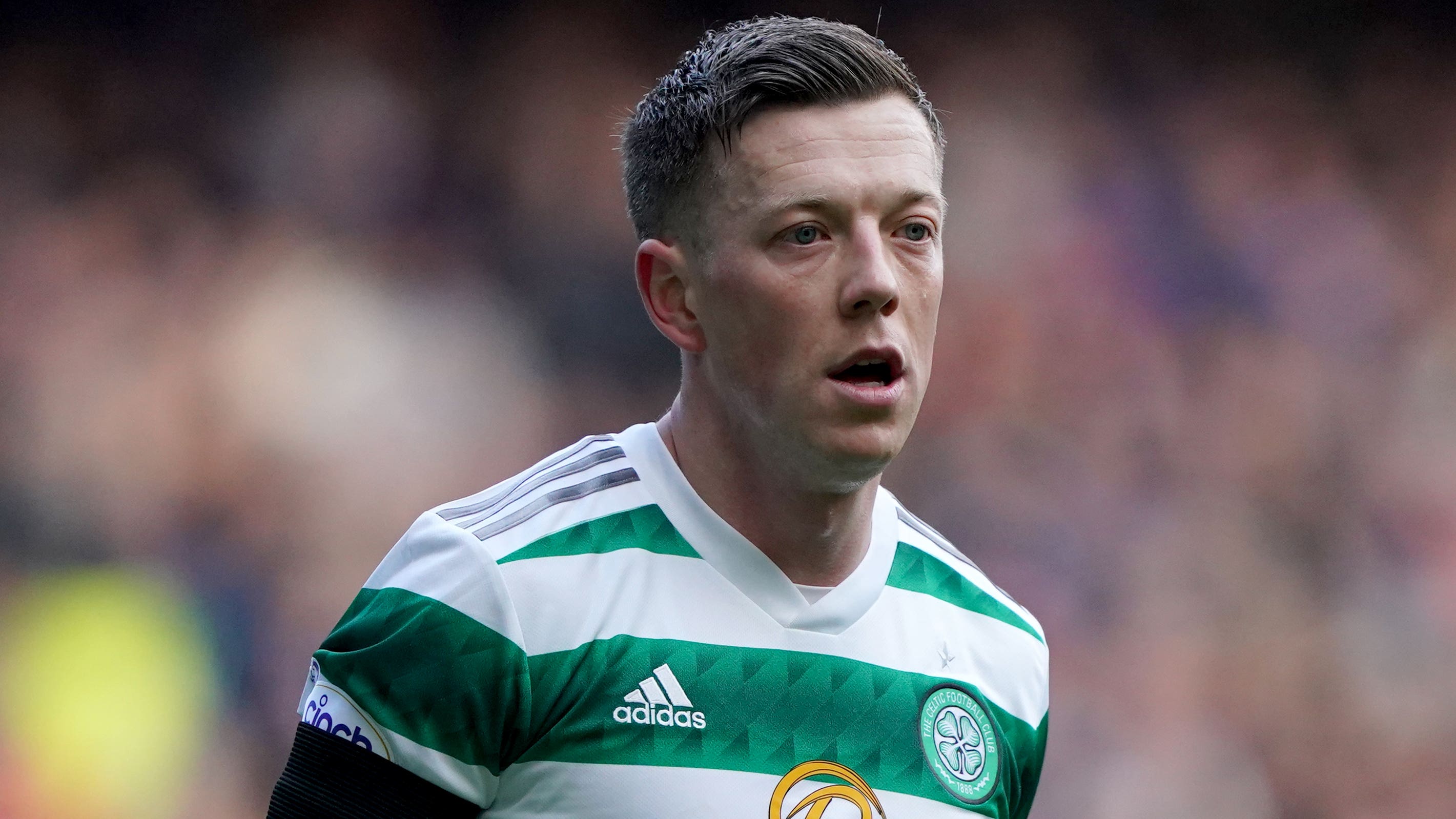 Captain Callum McGregor concedes Celtic were not at their best in Monday’s 2-2 draw against Rangers but believes strong character won them a crucial point.

The Hoops got off to a great start when Japan striker Daizen Maeda drove in a fifth-minute opener after racing past the Rangers defence, but the Govan men fought back with a Ryan Kent strike and James Tavernier penalty just after the break.

Rangers were heading towards three points that would have reduced the gap at the top of the cinch Premiership to six points when Kyogo Furuhashi levelled with a shot from 12 yards in the 87th minute to keep the status quo in the title race.

Celtic midfielder McGregor reflected on how important it was to keep a big lead, saying: “It keeps us where we were coming into the game and we obviously know the significance of that.

“Coming into the game, we wanted a result to come away with.

“Ideally we wanted to win, but don’t lose. I think that’s important in football as well that when you aren’t playing well, you don’t lose.

“I think that’s always vital, so credit to the lads as well. For any football team, when they don’t play well, to not get beat is a positive.

“Especially when you go there, the crowd get involved, they make it difficult, so of course it’s a good result if you don’t lose.

“I think in the end it was good character again from the group to keep going, even though things were against us.

“In terms of performance levels we weren’t quite at the races, but it’s important when things are going against you, you show mental strength.

“We get the one chance and Kyogo does really well to finish, so it was positive in the end considering the performance.”