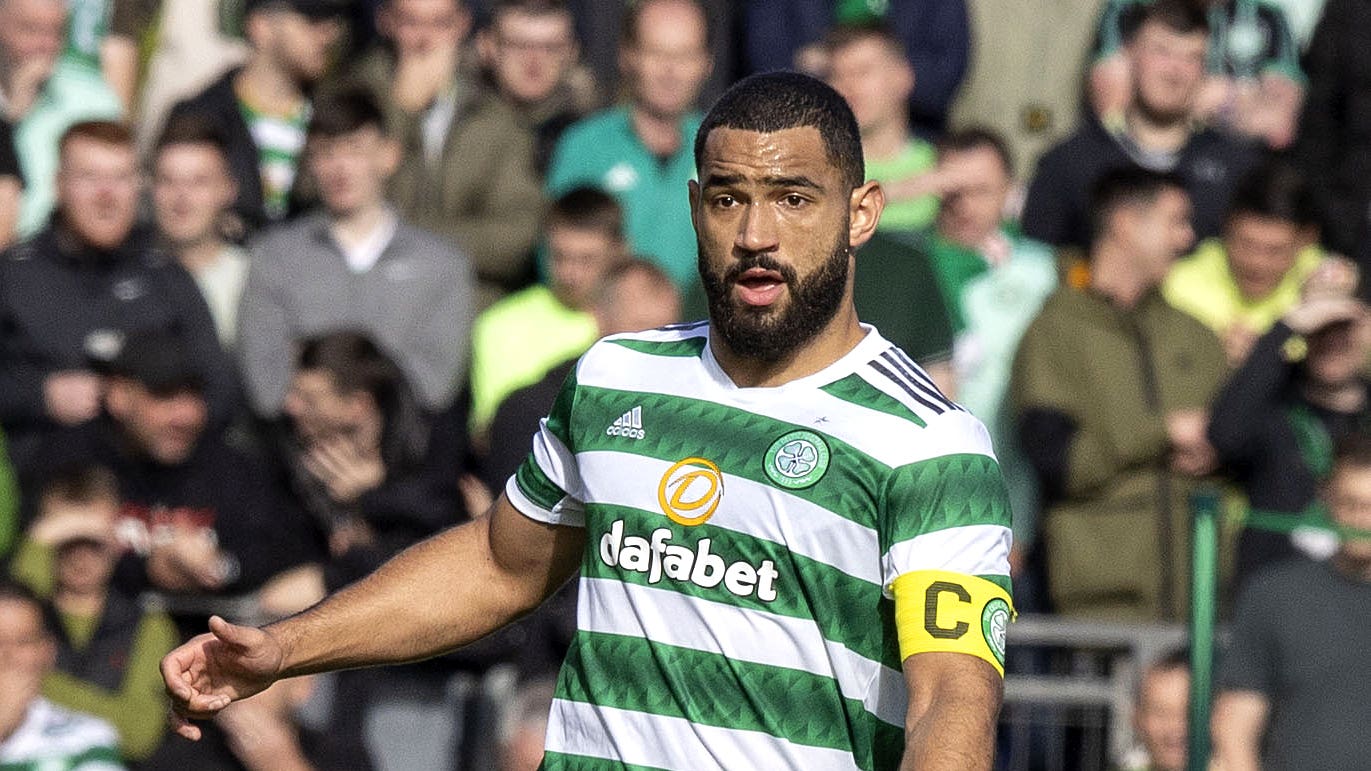 Cameron Carter-Vickers back for Celtic

Cameron Carter-Vickers will return to the Celtic squad for Saturday’s cinch Premiership encounter with Dundee United after missing Wednesday’s defeat by Real Madrid with a minor injury.

Celtic came through the trip to Spain with no fresh injuries but manager Ange Postecoglou will make some changes following the exertions.

Skipper Callum McGregor (knee) is the champions’ only absentee.

Dundee United striker Tony Watt is free to face his former club despite being sent off against Motherwell last weekend.

Another former Celtic player, Charlie Mulgrew, is still missing because of a thigh strain. He is back training but might not return until after the World Cup break.