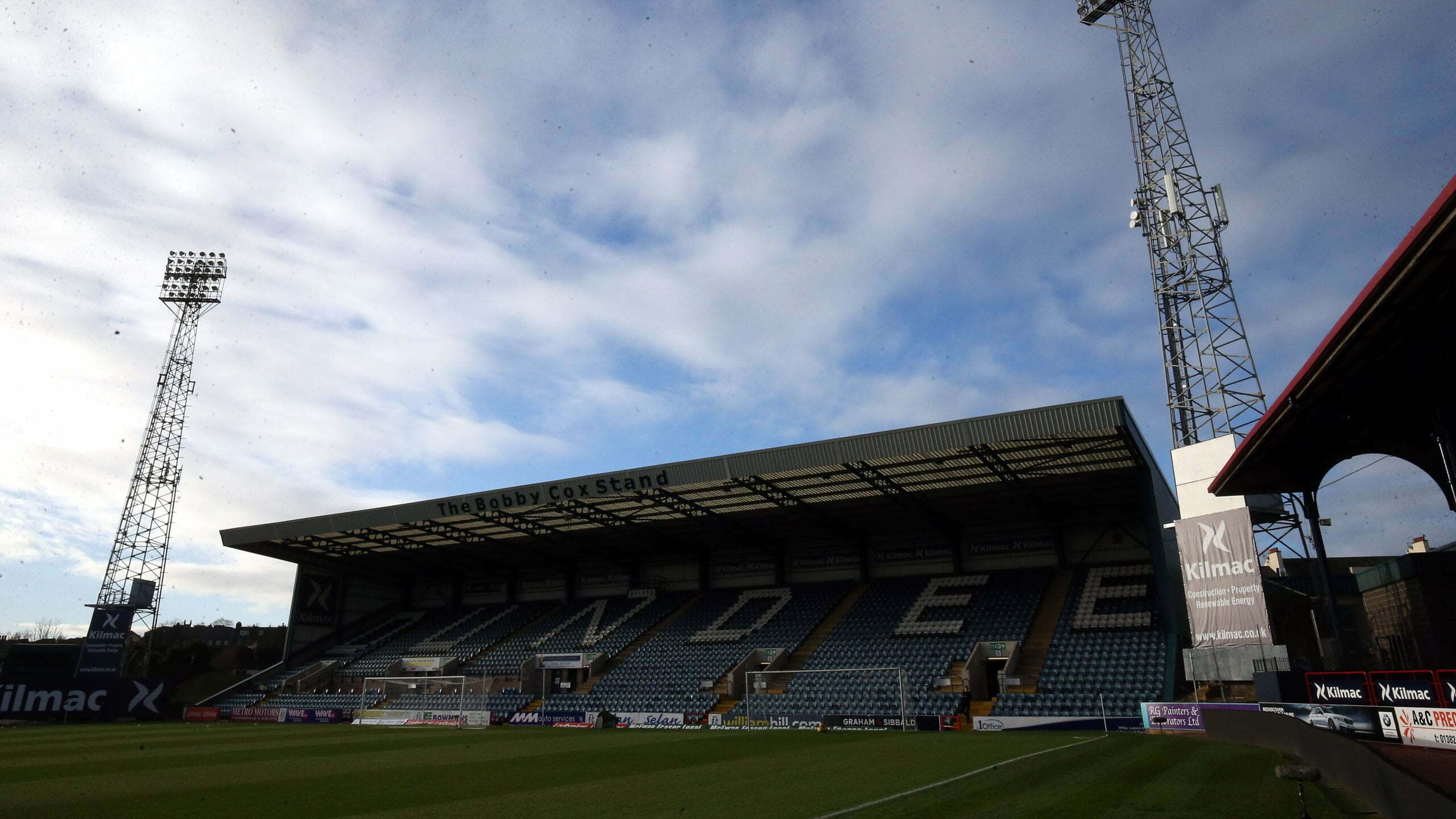 Cameron Harper at the double as Inverness edge out Dundee

Dundee’s Ryan Sweeney was credited with the opening goal after the ball was bundled home from Joe Grayson’s 12th-minute corner.

Three minutes later Dundee failed to clear a corner and Harper equalised from the edge of the area.

On the stroke of half-time Harper was fouled in the box by Harrison Sharp and Billy McKay converted the penalty.

Paul McMullan levelled just before the hour mark when he turned in another corner, but Harper snatched the points seven minutes from time before Sweeney saw red for a second booking.