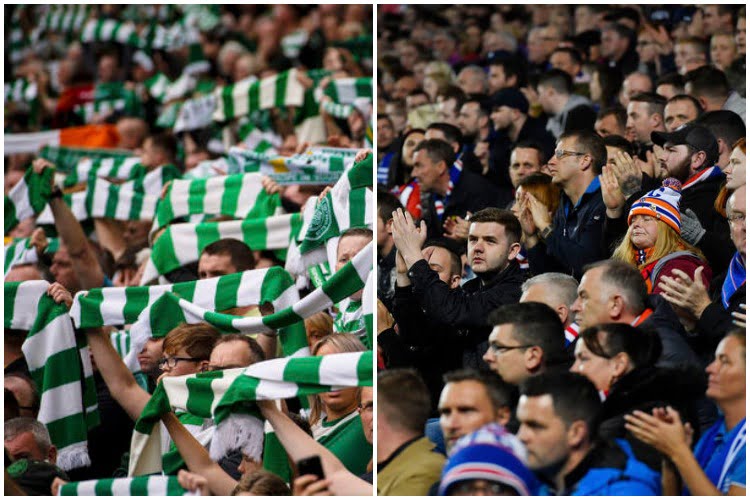 Celtic and Rangers have more reason to complain over the Betfred Cup fixtures than Aberdeen and Hearts, says Scotland legend Alan Rough.

The SPFL announced yesterday both Betfred Cup semi-finals will be played at Hampden on Sunday October 28, much to the dismay of Hearts and Aberdeen.

Rangers will face Aberdeen in the national stadium at 12pm, with Hearts and Celtic facing off at 7.45pm later that same day.

Dons boss Derek McInnes backed up a statement released by the club last night confirming they were “appalled” at the decision.

While Hearts owner Ann Budge said she was “astonished” by the move, which was decided in light of both Celtic and Rangers playing Europa League matches on the Thursday before the weekend’s clashes.

But ex-Celtic goalkeeper Alan Rough said it’s the Old Firm sides that should be up in arms about the decision.

He told PLZ Soccer: “I would have said out of the four teams, the people who should be complaining the most are Rangers and Celtic.

“They are playing on Thursday and then being asked to play a semi-final three days later.

“Hearts and Aberdeen have a full week to prepare for this game. They are the ones who should be shouting from the rooftops.

“I think when you get to a semi-final you make arrangements to get there, which they will do.

“This is just an outcry just now but there will be trains put on and people who want to get to the games will get there.”