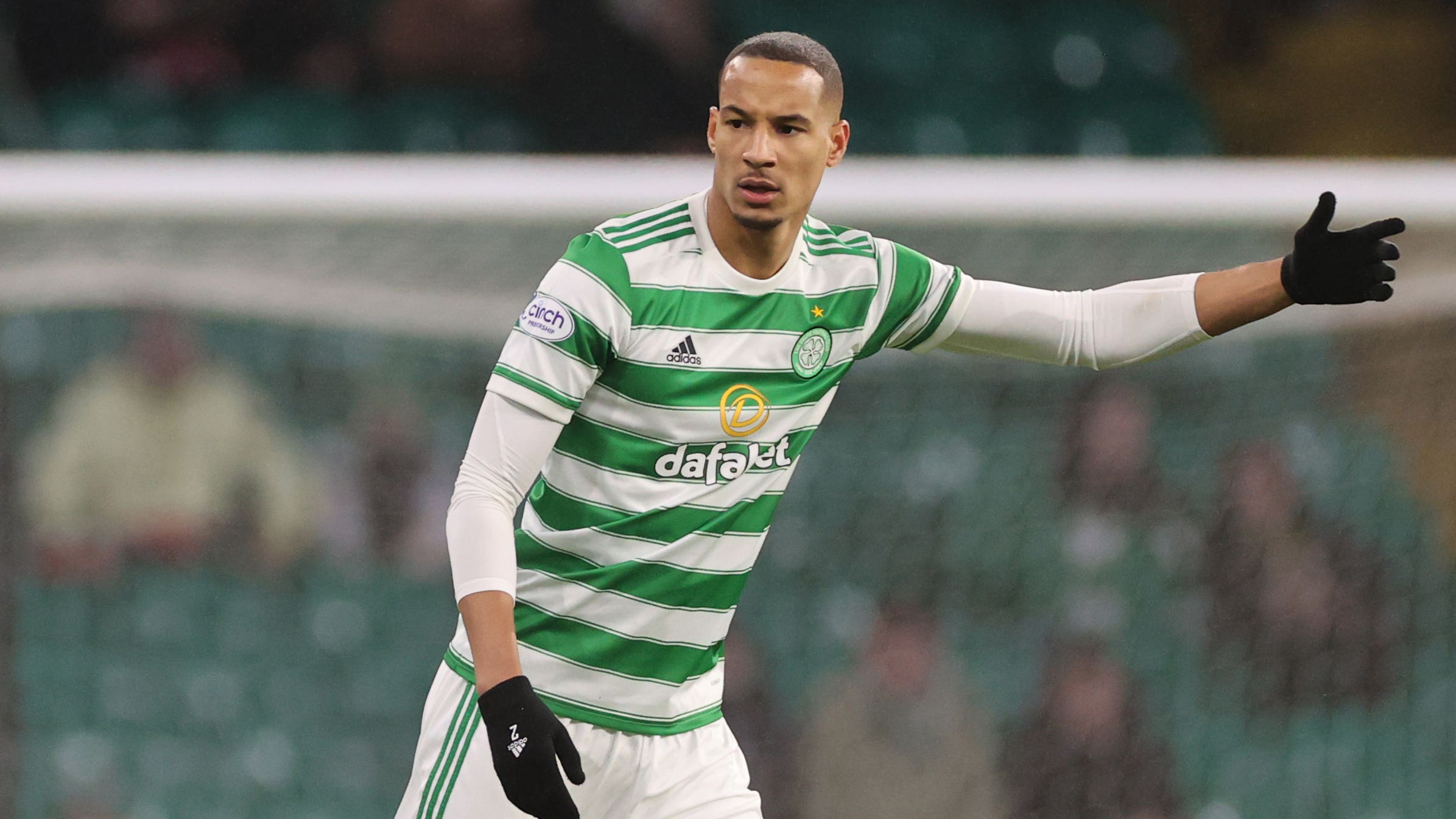 Celtic defender Christopher Jullien has signed for Montpellier on a permanent deal.

The 29-year-old French defender joined the Hoops from Toulouse in June 2019.

Jullien helped the club to a domestic treble in his first season and scored the winning goal in a 1-0 win over Rangers in the Betfred Cup final at Hampden Park.

“Everyone at Celtic FC would like to thank Chris for his contribution to the club and wish him good luck for the future.”

Jullien fell down the pecking order under Ange Postecoglou after recovering from a long-term injury sustained when he crashed into a goalpost in December 2020 and now he has returned to Ligue 1.