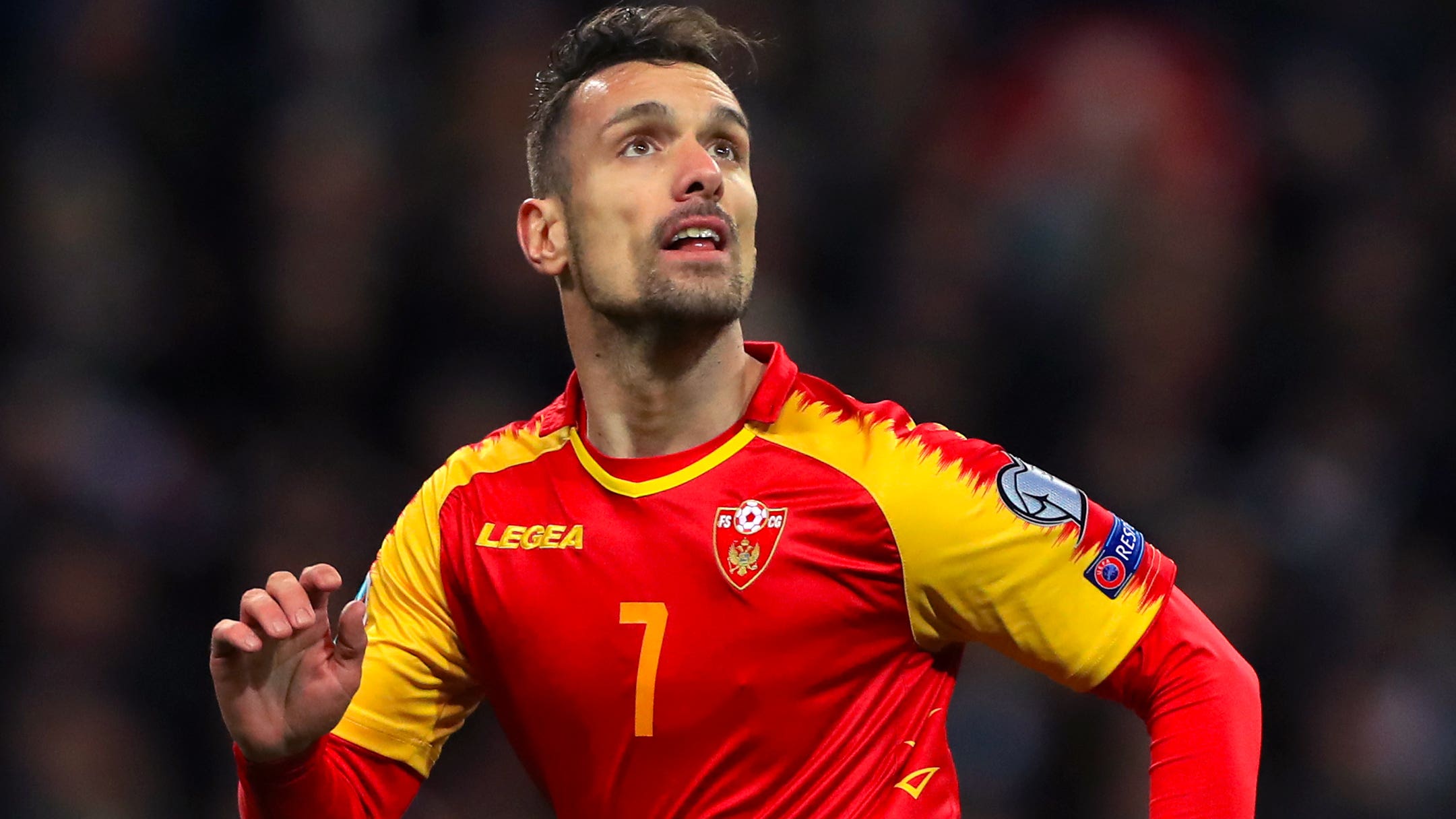 By By Gavin McCafferty PAAugust 29, 2022No Comments

Sead Haksabanovic watched Celtic crush Dundee United on Sunday and realised he faced a major test to get into Ange Postecoglou’s team.

But the new signing was even more excited about the challenge ahead after watching the “beautiful football” on show at Tannadice.

Twenty-three-year-old forward Haksabanovic, who joined from Russian club Rubin Kazan in a cut-price deal, said: “It’s a big challenge but when I saw them play I was only thinking I want to be there, I want to score goals, I want to make assists, I want to dribble.

“Because the way they were playing on Sunday was beautiful football and I want to play that.

“It’s a big challenge but I am here for it and I will work hard for it as well.

“I am just going to be hard-working, I am going to do everything for me and the team, and I think I am going to get the fans off their seats sometimes with some good dribbling, some good actions and hopefully some points as well.

“I am ready. Now it’s just up to the manager when he wants me to play.”

The Sweden-born Montenegro international is excited about Postecoglou’s attacking vision.

“I spoke to the gaffer and the plan that he has looks very good for me,” he said. “We spoke fluently and it felt good. He likes the way I play and he thinks I fit in the system he wants to play. We spoke about how he sees me and how I want to play and it went well.

“Celtic is a dream club. To be here is a dream come true. It’s one of the biggest clubs in the world with the fans and the history. I didn’t have to think about coming here, I just wanted to come.

“Before Celtic came into the picture I had some clubs (interested) but they mostly wanted to take me on loan. When I heard Celtic wanted me, I told my agent this is where I wanted to be. There was no thinking about it.

“It was about a month or a month and a half ago that I heard.

“I was waiting at home, I was training by myself and doing what I could do. I just wanted to come here and start. I was running around thinking about playing here so that kept me going. Now I am here so I am just looking forward.”

Postecoglou had been eager to get versatile players into the club after filling specific positions during pre-season and Haksabanovic fits the bill.

The move is the attacker’s second switch to the United Kingdom, but he only played two cup ties in an 18-month spell at West Ham.

“When I went to West Ham it was Slaven Bilic that bought me and then he got fired,” he said.

“I had to learn the hard way about football. I learnt a lot of things. I saw how it was to be with the big guys. I was still young – I was only 18.

“That made me the person I am today and it only made me stronger.”