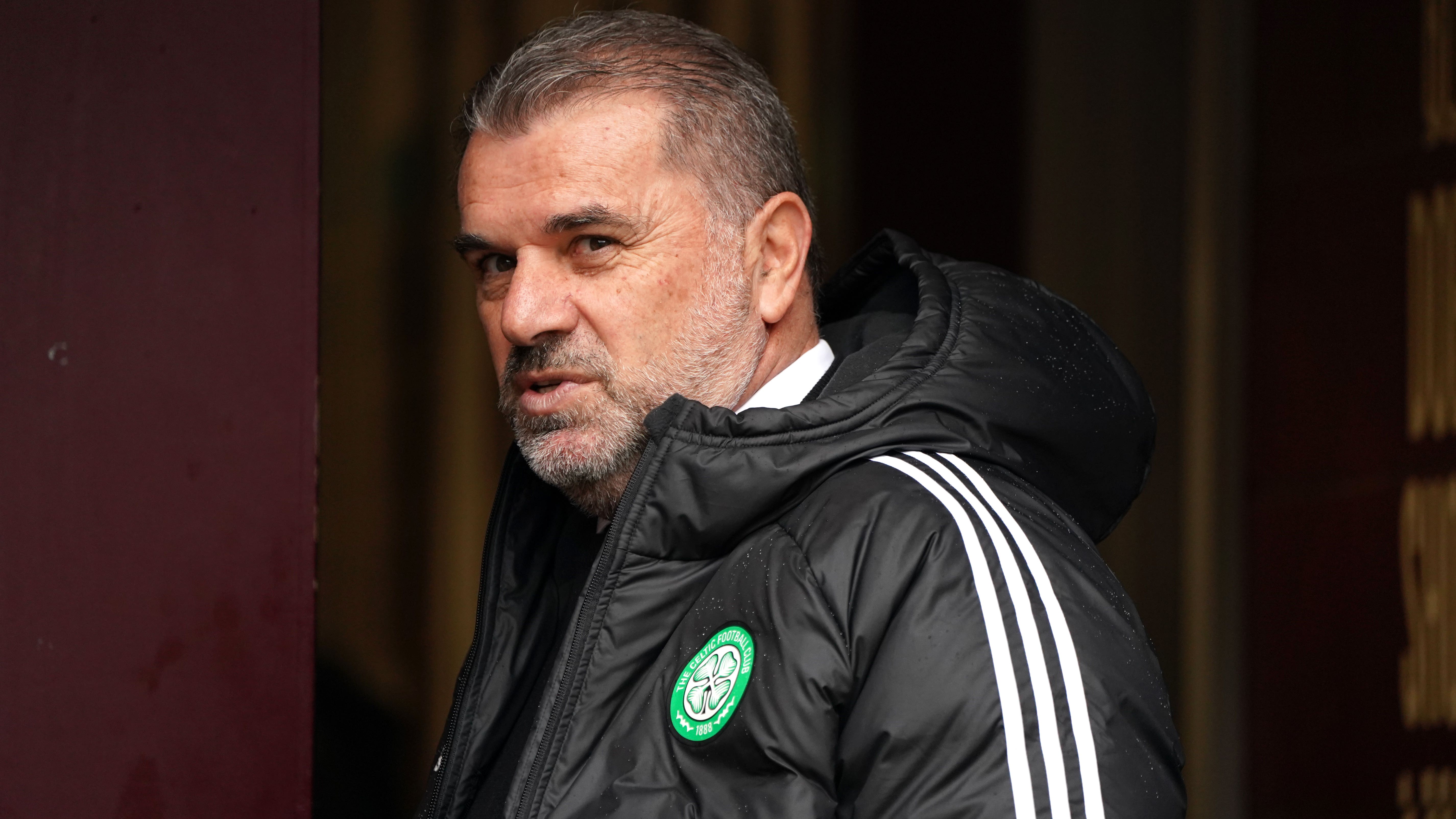 By By Anthony Brown PANovember 17, 2022No Comments

Ange Postecoglou offered no excuses as he admitted Celtic “were well off it” as they started their Australia trip with a 2-1 defeat to Sydney FC on Thursday.

The Scottish champions took the lead in the opening game of the Sydney Cup when Alexandro Bernabei’s 23rd-minute shot took a big deflection off Kyogo Furuhashi and ended up in the net.

But the hosts hit back two minutes later and then got themselves in front early in the second half.

Manager Postecoglou was disappointed with the way his team played.

“It’s fair to say we were nowhere near the level we need to be,” he told Celtic TV. “It was an entertaining game with plenty goalmouth action for both teams, but we were well off it. To Sydney’s credit, especially in the first half, they had the better chances and deserved to win.”

Celtic were without their World Cup contingent of Aaron Mooy, Cameron Carter-Vickers, Daizen Maeda and Josip Juranovic, as well as injured captain Callum McGregor, but they were still able to send out a team made up predominantly of established names.

Youngsters Scott Robertson, Rocco Vata and Bosun Lawal were introduced in the second half, but Postecoglou insisted there was no excuse for the team performance.

“Irrespective of who has been playing and who hasn’t been playing, we were nowhere near the level we needed to be,” he said. “In football, if you’re not (near the level), you don’t get the outcomes you need.”

Postecoglou – returning to his homeland – was impressed with the backing Celtic got from their supporters inside Sydney’s Allianz Stadium and he is hoping he can repay them with a victory when the Hoops conclude their tour with a match against Everton on Sunday.

“The support was brilliant, as always,” he said. “Whether it’s back home or round the world, our supporters are passionate about their football club and they always make a great atmosphere.

“Unfortunately we couldn’t reward them tonight but hopefully we do on Sunday. We’ll recover from this and be ready for Sunday. We need to try and make sure we’ve got the mindset we need to be successful.”

Defender Anthony Ralston was disappointed Celtic were unable to put on a performance in front of their Australia-based supporters.

“It doesn’t matter what competition you play in, whether it’s a friendly or a cup final, you don’t want to lose,” he said. “We hold high standards here.

“Our intention was to come here and play the way we do in the league and put on a show for the travelling fans and also the fans who live here and get up at 3am to watch us in league games so it’s disappointing from that aspect.

“As a collective, we weren’t on it and there’s no excuse for that. We carry a responsibility playing for this team in friendlies or league games, the fans pay to come and support us so it’s important to give something back to them.”