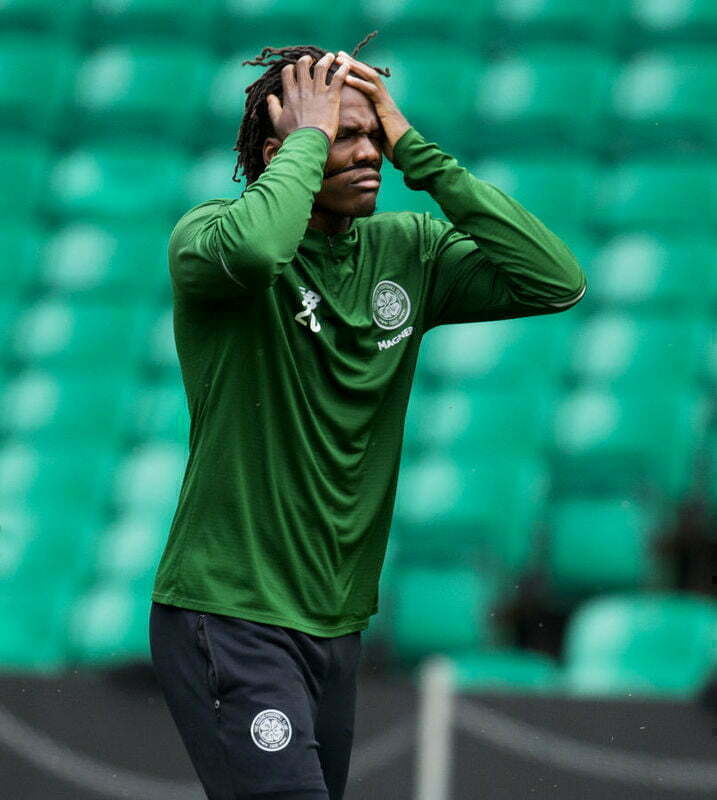 Celtic should get want away defender Dedryck Boyata “out the door” after his second Euro no-show said ex-Scotland keeper Alan Rough.

The Belgian international hasn’t featured for Brendan Rodgers side since his return from the 2o18 World Cup in Russia.

The World Cup star made himself unavailable for the club’s UEFA Champions League tie against AEK Athens on August 14th.

Celtic subsequently crashed out of the competition in the third qualifying round after a 3-2 aggregate defeat to the Greek giants.

And after the 27-year-old didn’t travel with the Hoops to face Suduva tonight, the Partick Thistle director says now is the time for Brendan Rodgers to cash in.

He told PLZ Soccer: “Early on when something like that happens there is a hysteria out there and we are all part of it.

“But as the days go on it seems to mellow a wee bit as long as the PR is good. And there has been good PR at Celtic.

“The assistant manager has come out and given his side of it.

“I don’t think for a minute the players will be more than happy with what he’s done.

“He’s saying his back is sore again and that’s why he isn’t going. I think Celtic will be looking to get the right bid and the right team to get him out of the door.”

Reports from Europe claim La Liga giants Seville and Turkish sides Fenerbahce and Galatasaray are on the trail of the Belgian.