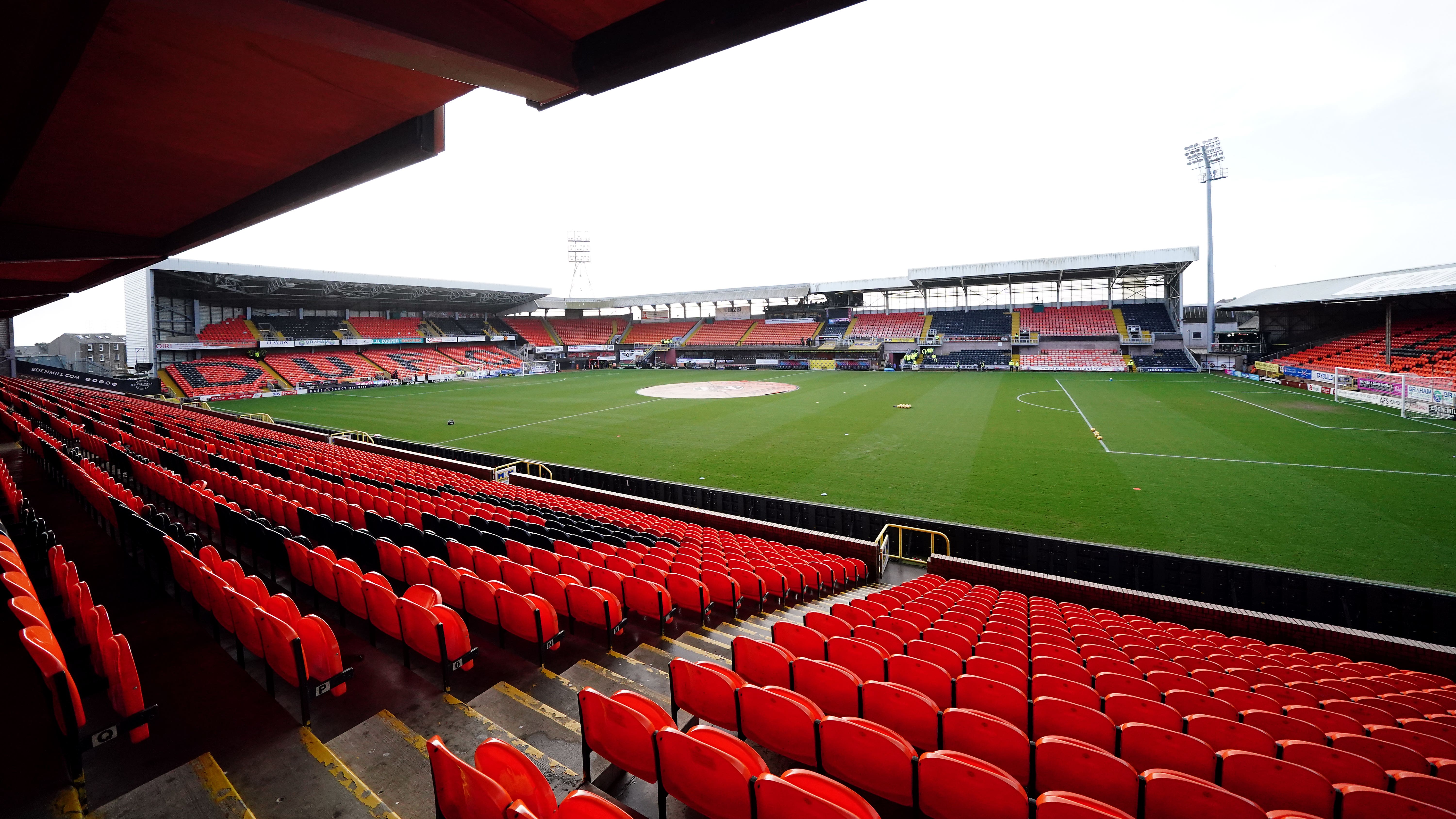 University of Stirling head coach Chris Geddes admitted he was incredibly proud of his players despite losing 3-0 to Dundee United at Tannadice.

The Lowland League side took plenty of plaudits in the Scottish Cup tie but the Tangerines’ quality ultimately shone through with goals by Aziz Behich, Jamie McGrath and Glenn Middleton.

However, Geddes insisted his team of students could still hold their heads high.

Geddes said: “It is not often you come off a pitch happy with a defeat if you get me.

“It is going to sound really silly as we got beat but I was in with the Dundee United manager and staff there and they were really complimentary.

“Sometimes in football there are token gestures but I genuinely believed them there.

“I am going away pretty chuffed and proud of my players.

“We didn’t score but we still had some good opportunities.

“Apart from the fact we lost the game, I can’t really find any faults.”

United head coach Liam Fox was also full of praise for the University of Stirling.

He said: “We are delighted we are in the next round of the cup.

“The objective in any tie is to get through. I am pleased overall with how we performed but I must give credit to Stirling.

“They worked really hard in the first half which I knew they would.

“Their supporters were incredible as well and made it a good atmosphere.

“But obviously we are delighted to win the game and get through to the next round.

“I said earlier in the week that we had done our homework on them and we knew they had some really good energy in the team.

“They had boys in the team that could look after the football.

“We are just delighted we are through.”